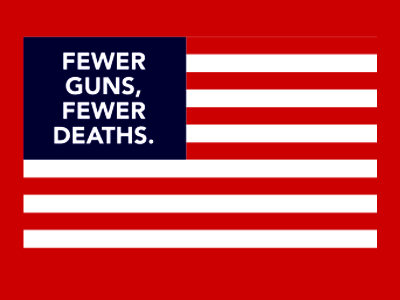 If there’s one thing that society should be tired of, it’s lawmakers “giving their prayers” when people die because of the end of a barrel. Gun control has been an issue in the United States for decades, but no one wants to do anything about it because lawmakers feel like it’s never the right time to talk about what’s going on.

So here I am, asking. When is the right time? When are we allowed to say enough is enough?

He used a .223 gun that he bought legally at a gun store.

Students reported that he consistently made jokes about shooting up the school. NBC reports that other students said that he “threw jokes around that he would be the one to shoot up the school.” Cruz was also known to post pictures on Instagram of things that he shot. 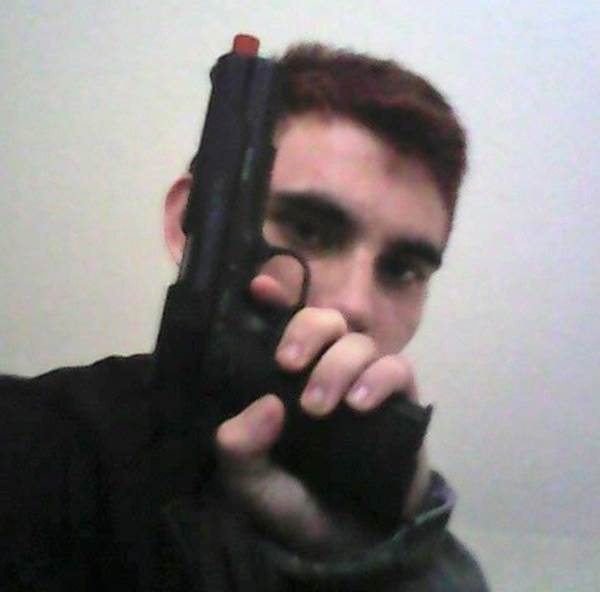 Nikolas Cruz poses in a picture posted to his Instagram account which was verified by the Miami Herald. (Source: NBC)

Cruz also posted a warning on Youtube in 2017. There was a comment on a video by someone with the username “nikolas cruz” that said, “I’m going to be a professional school shooter.”

But is that enough? Is it enough for Cruz to die at the hands of an electric chair or spend the rest of his life behind bars? 17 people lost their chance to live because a madman owned a gun.

The top 5 deadliest shootings in the United States happened within the last decade.

October 1st, 2017. In Las Vegas, 10 minutes away from the university I’m writing this sentence in, 64-year-old Stephen Paddock fired multiple automatic weapons at a concert of 22,000 people. 58 people were murdered and 500 were injured. For 15 minutes, he continuously fired on innocent people and then killed himself in his hotel room before authorities could detain him. (For more about the shooting and how it impacted my community, click on my article here.

June 12, 2016. In Orlando, Florida, Omar Saddiqui Mateen, 29, opened fire inside Pulse, a gay nightclub. 49 people were killed and 50 were injured. He was killed by law enforcement when they were trying to get out hostages that he was holding.

December 14, 2012. Adam Lanza, 20, murders 20 children, 6 adults, and school staff members before killing himself as well. Police later found that one of the individuals that he killed was his mother, Nancy Lanza.

April 16, 2007. 23-year-old Seung-Hui Cho murders 32 people and injured an undetermined number of others on the Virginia Tech campus in Blacksburg, Virginia. He then kills himself.

Lawmakers (and society alike) on both sides need to find the equilibrium to keep Americans safe and stop this from happening. Having a gunman killing dozens of people on a weekly basis shouldn’t be anyone’s norm. 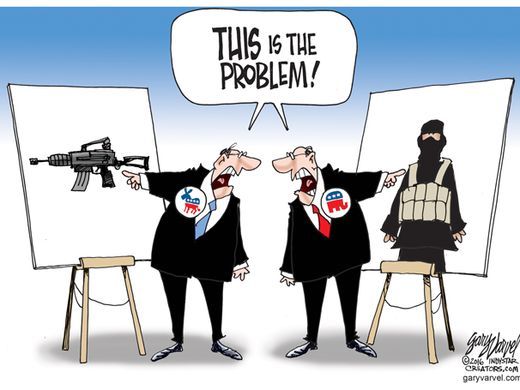 Americans need to stop being fixated on using their guns to stay safe. No 19 year old should be able to legally obtain a gun. No madman should be able to have a full artillery that gives him the opportunity to hurt hundreds of crows goers. No high schooler should have to go to school and come home knowing 17 of their friends and teachers died. 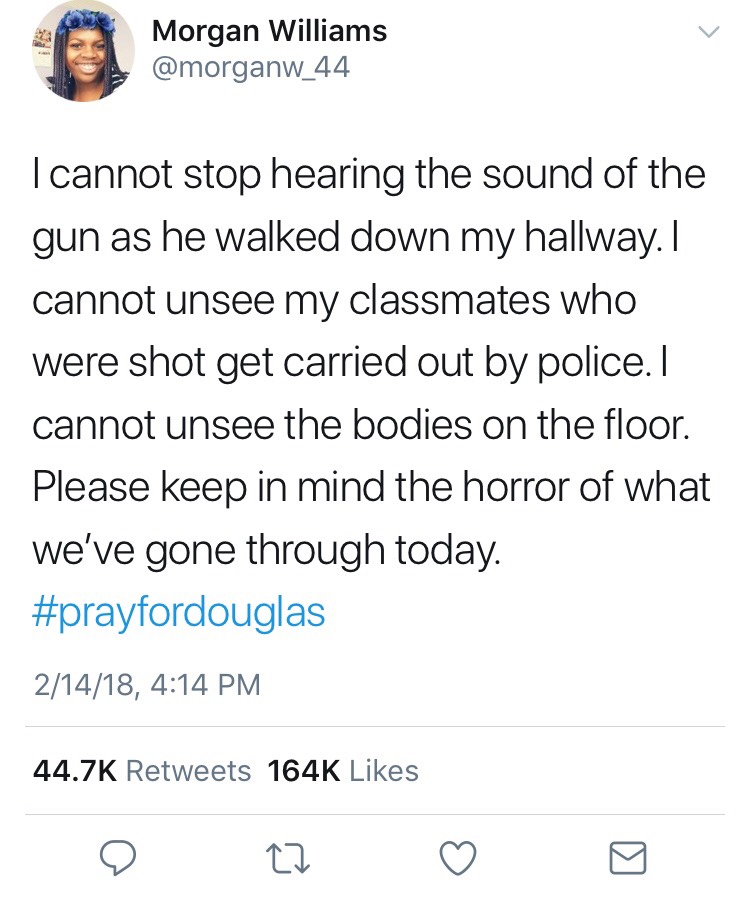 Kyra, a student that suffered through the tragedy, responds to Tomi Lahren about why we need to speak up about gun control. 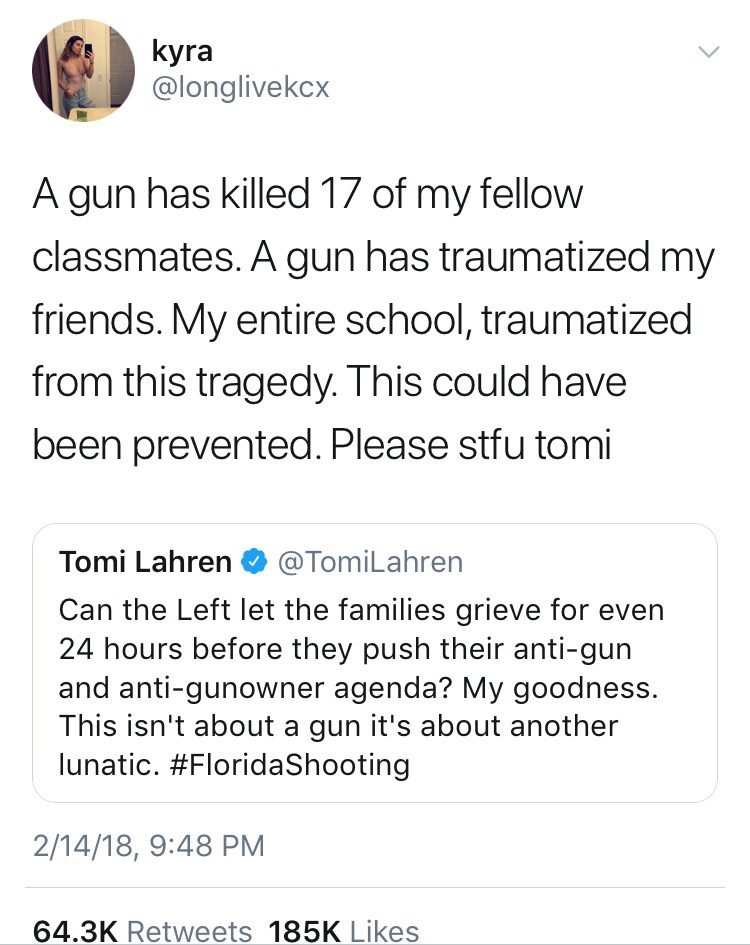 This CNN article shows children being taught what to do if they’re ever in a situation where they’re faced with a madman. It is heartbreaking that we have to teach these things to our children in the first place. This should not be the norm.

It’s time to talk about shootings.

It’s time to talk about all the tragedy that’s occurring.

The time is now.

What Understanding Asexuality And Polyamory Can Do For Us

The Effects Of Mental Illness In College