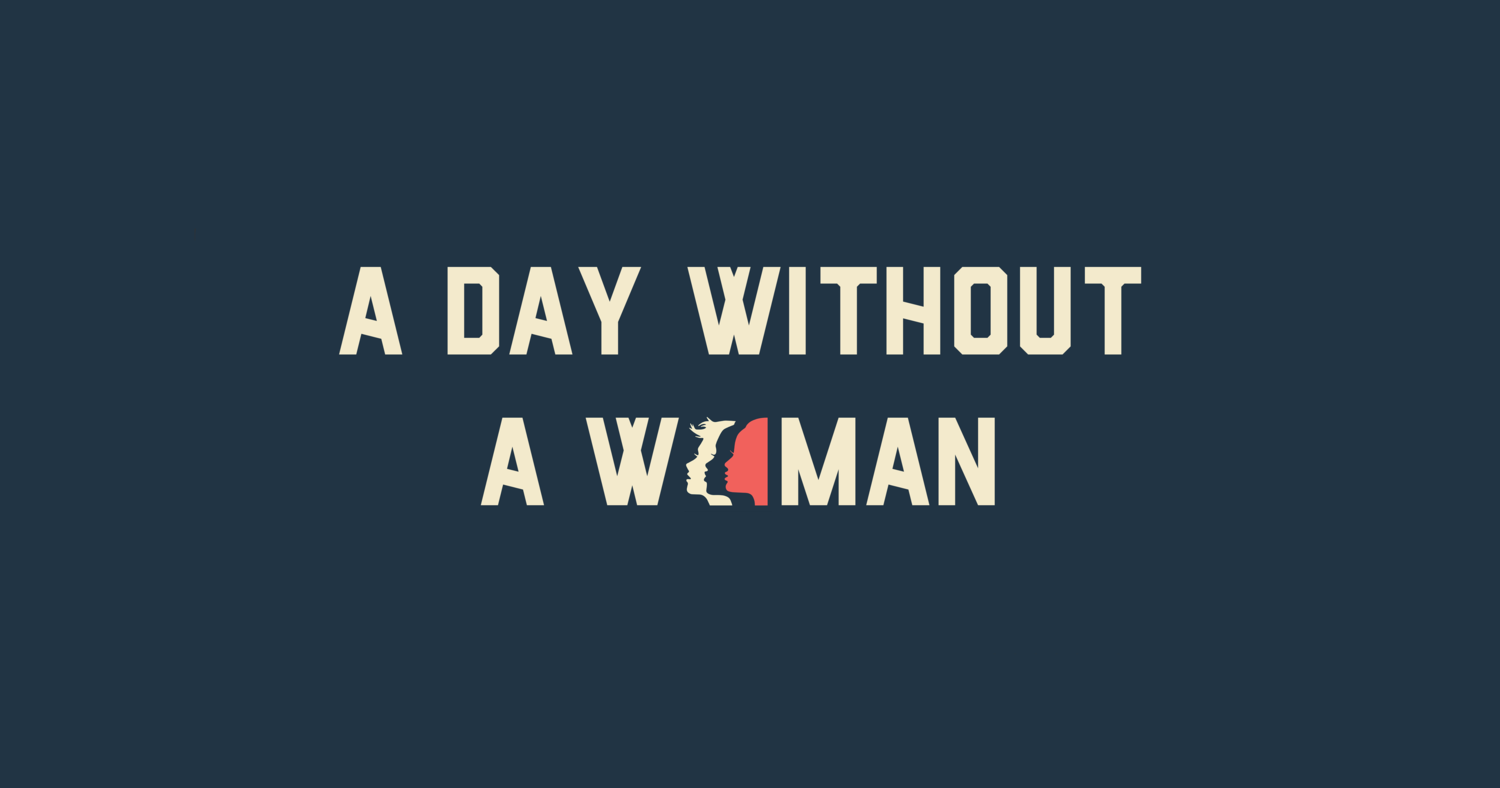 On International Women’s Day, March 8th, women of all identities and our allies will band together for equity, justice, and the human rights of all women and gender-oppressed people through a one-day demonstration of solidarity.

On this day, across the globe, we recognize the tremendous importance that women of all backgrounds have in our society. By standing in solidarity, we recognize that trans women, black women, LGBTQ+ women, and gender-nonconforming people face a greater level of oppression and discrimination.

The plans for this movement predate Trump’s win, and the plans for it began to come together last October. The movement was inspired by the mass protests in Poland (where women protested and pushed back the abortion ban) and Argentina (where thousands of women protested against gender violence). The organizers from Poland then reached out to activists in countries such as South Korea, Russia, Argentina, Ireland, Israel, and Italy. They then devised the March 8th event “International Women’s Strike.” The organizers of the Women’s March took to social media announcing plans for a Day Without A Women without a set date. At that point, the organizers behind the International Women’s Strike decided to join forces, thus creating the international Day Without A Woman.

How To Join In On The Movement

You can personally join in on making March 8th A Day Without A Woman by doing one or all of the following things:

The organizers of this movement understand that there are many women unable to partake in this strike due to single motherhood, lack of job security, or whatever it is that prohibits you from participating. Therefore they are urging those women and even ones that are participating in standing in solidarity with the movement by wearing red. The organizers are also asking men to lend their support for the strike by taking over the typical housework given to by women and given women paid days off.

There is so much you can do if you wish to partake in this movement, and if you wish to find out more, visit the official “A Day Without A Woman” website.

Self Care – The Ugly Truth