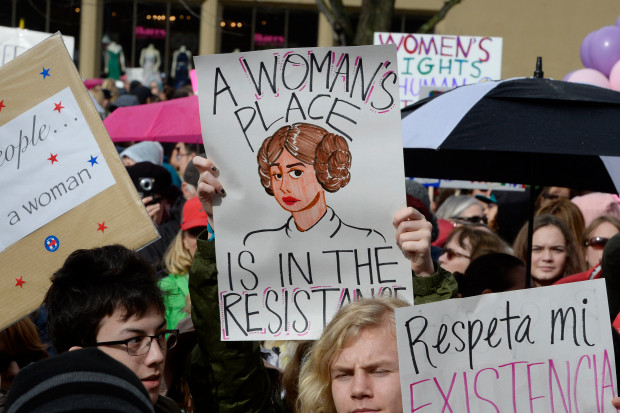 For years and years, men have taken the centre stage in revolutions in the developing world, leaving women marginalised and in the sidelines.

Oftentimes women are invisible in times of revolution: if you think about Cuba, your mind would immediately go to Fidel Castro or Che Guevara, never Vilma Espin Dubois; and if you think about South Africa under the apartheid regime, you would certainly think about Nelson Mandela, not Fatima Meer or Lillian Ngoyi.

In previous decades, women were the silent revolutionaries while men were in the spotlight, not only in the developing countries but also in the developed ones. Women participated in the American, French, and Russian Revolutions, yet their voices were muffled and their stories silenced.

Even today, in the 21st century, as revolutions tear through the world, it is men who are the flagbearers and heroes. However, we have come a long way. Revolutionary women such as Ahed Tamimi, a Palestinian freedom fighter, and Loujain al-Hathloul, a Saudi Arabian women’s rights activist, are internationally recognised figures whose actions have had a great effect.

Traditionally, women have been kept in the domestic and private spheres, but as we hurtle towards the future, women across the globe are stepping into the public domain in a revolutionary manner.