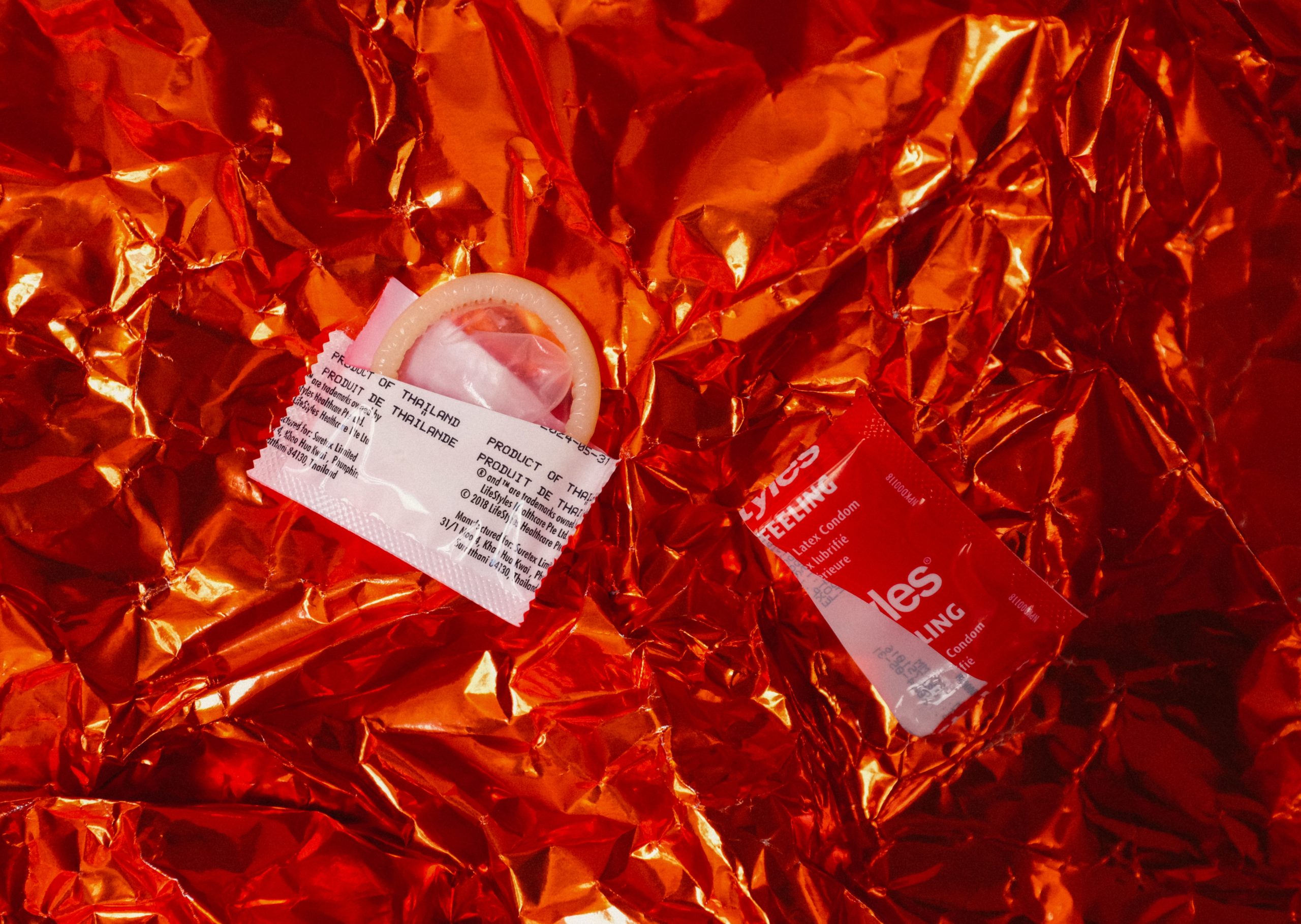 In the age of abortion discourse, many paint “pro-choice” simply as the diametric opposite of “pro-life.” Nonetheless, pro-choice narratives are heterogeneous and often hierarchized.  Politicians and media tend to spotlight abortion stories as a result of rape, incest, or violence. They are used as arguments for the urgent necessity of medical access. In reality, the majority of unwanted pregnancies fall within the context of ordinary struggles, like economic or childcare difficulties. These patient narratives are often disregarded as not being politically useful or empathy-inducing enough. Yet, only when we uplift all reasons as valid for getting an abortion, can we truly champion choice.

The Reality of Abortion Cases

Altogether, only around 1 percent of recorded abortions are the result of rape, incest, or life-risking pregnancies. While it is still important to analyze these cases, they are disproportionately represented within pro-choice arguments. Most abortion-seekers cite not being able to afford a baby or not being ready for a child as their reason. About half of the people having an abortion have had one before. And, although pro-choicers may be keen to mention contraceptive failure, 43 percent of people who unintentionally got pregnant were not using contraceptives at all.

The Stigma Of The “Ordinary” Abortion

By cherry-picking narratives, current pro-choice discourse indirectly invalidates many patients. David Steel, who sponsored the legalization of abortion in the United Kingdom, says abortion must not be used as “backup contraception.” The intent of reducing the need for abortions is an understandable one. Nonetheless, such rhetoric portrays the majority of abortion-seekers as reckless and irresponsible. It also fails to call attention to the ways in which sexual education and affordable birth control are lacking. To Steel and many others, there is a binary between what constitutes “appropriate” and “inappropriate” reasons to have an abortion.

This binary influences the way women are treated when they seek abortions. In an interview with the New York Times, “SN” speaks about finding out she was pregnant while working full-time and studying for her master’s. Due to her situation and dislike of children, she opted to get an abortion. However, during counseling sessions with providers, she was greeted with “snide remarks to shame and belittle [her] circumstances and choice.”

In her piece, The Things We Cannot Say: Witnessing The Traumatization Of Abortion in the United States, Jeannie Ludlow recounts her experience of working at an abortion clinic. Many women confessed to her they had feelings of shame for getting repeat-abortions. They likely did not know how common their situations were. As much as we would like to believe otherwise, pro-choicers also harbor stigmas that assign these women guilt. Ludlow seeks to reveal “the things we cannot say,” to define the gap between public narratives and lived realities. She states, “Of course abortion must remain legal for victims and for those of us who forget our pills or diaphragms and who do not want babies right now.”

Accepting Exceptions Is Not Enough

Activists may hesitate to promote ordinary abortion stories for fear of contributing to anti-choice politics. Anti-choice proponents may read repeat-abortions or failure to use contraceptives as personal inadequacies of the abortion-seeker. However, the solution is not to abandon these narratives altogether. Already, we see “exceptional” circumstances being accepted at the cost of limiting other grounds for abortion. Lawmakers “compromise” by legalizing abortions only for reasons of rape or incest. Yet, all that does is placate people with wavering opinions about choice. Meanwhile, the majority of abortion-seekers are left in the dust. Even those who do experience rape must go through the intense process of reporting before being allowed to have an abortion.

A diverse and inclusive pro-choice platform means ending the stigma around “mishap” pregnancies. It means saying “not good enough” when anti-choice politicians bend on exceptional circumstances. It requires that we address the socioeconomic and cultural factors contributing to repeat-abortions and failure to use contraceptives. Only by deconstructing the abortion narrative hierarchy, can we advocate for everyone’s reproductive rights.

Should Police Be Above The Law?

Netflix’s “Down To Earth With Zac Efron” Educates On Sustainability