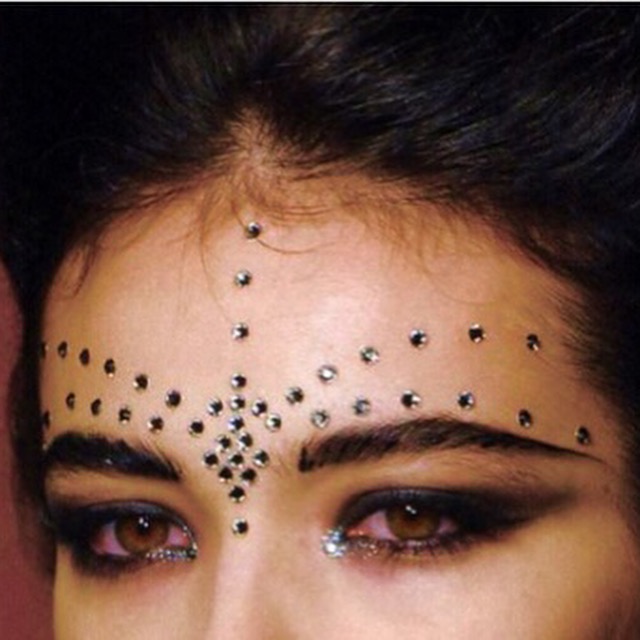 * Abuse is abuse. Whether mental, emotional, verbal or physical. It is abuse. There is no excuse for it.

I remember being four, peeking through the door to my room. I couldn’t understand what was going on. I shouldn’t have seen it but I did. Blood. The shouting. The crying. His hands around her neck, her hoarse voice shouting for me. Her bloody mouth, his red shot eyes. Her crawling into my arms, him yanking her back. My little arms working as hard as they can to save the woman who gave me a home. And then, hugging her to sleep, wiping her tears while she tried convincing me over and over that everything was okay, it was just a mistake while his hands never stopped banging on the door. But the four year old me knew better by then. That man, wasn’t my father. And this woman, was my mother and father.

Four year old me woke up the next morning, realizing a whole new world existed, but my world had gone back to normal. Like as though the night before never happened. How did he do it? How did she do it? Why isn’t anyone saying anything? Why can’t I tell anyone about this? I don’t think love exist, I don’t think there’s such a thing as ‘happy family.’ I keep praying to God, why isn’t it getting any better? Is there even a God listening to me? I don’t think I want to trust anymore because if the one man who was supposed to keep me safe, protect me, love me forever could use his hands and words against me then… what about the world full of strangers? It’s hurting my soul. And it kept hurting my soul, each time.

But we weren’t allowed to speak of it. Abuse? No no, just fights. He’s a monster? No no, he just has anger issues. Why can’t we speak of it? Honor, reputation, it’s the woman’s fault anyways.

We come from a society where the generations of our woman had to go through disastrous, painful things to keep a marriage together. Forgiving, forced marriages, forgetting, turning a blind eye, remembering our place next to our men. Four year old me didn’t know. But twenty-one year old me is well aware. Till today, my mother blames herself for his wrongdoings, claiming she wasn’t truly a wife to him, therefore, he was abusive, manipulative and a cheater. But if you asked her, what the marriage was… she’d tell you, “the biggest compromise of my life.” A compromise. That’s what it was. Not love, not respect. A compromise so that society wouldn’t shun her out, so that people around us wouldn’t talk about how now she’s a divorced woman.

Our brown society is ruthless towards divorced/abused women but we treat the abuse of woman so lightly? If a woman decides to leave her husband, the whole community gets a say on why she should not do it, some even guilt trip her into staying, using religion, using things like how no one would want her anymore since she’s tainted or useless that she can’t even please her husband that he has to beat her up. I have heard so many horror stories.

Again and again, the women get blamed. For his beatings, his cheating, his lies, his issues. For not listening to him, for not pleasing him enough, for not giving into him, for not keeping quiet.

That makes abuse okay? How? Is he not a grown man? Was he not raised by a woman? And on top of that, we aren’t even allowed to speak of it when it’s so rampant in our society? We, as brown women, most of the time sacrifice our happiness, our needs, wants and dreams for our families, to keep them happy, to bear the burden of up keeping the reputation but when enough is enough and we place ourselves first, what happens to us? Abuse, honor killings, acid-throwing, guilt-tripping, ostracized, disgraced.
I watched my mother bleed each time, cry herself to sleep each time, weaken each time. All for the sake of what? When my mother finally decided to leave him, the uproar it caused in our home was insane. I thought it was simple, leave him because he is a bad man but no, it wasn’t. In fact, what I saw made me feel as though our community is sick. Just sick. People were still trying to convince my mother to stay with this man, to forgive him because it is all in the past and to forgive is God’s command. People were talking about my mother being a divorced woman, scared she’d come after their husbands.

People were starting to blame her, telling her she was turning my sister and I into orphans. As though, slowly losing faith in love, marriage, family, trust and in my father wasn’t enough… I was being called an orphan for losing a father. An orphan. When I still had a mother, who did far far more than my father ever did for me. Why? That’s all that was running through my mind. Why couldn’t they see what he had done? He had ruined me, damaged me. He had hurt my mother, over and over. Not just emotionally, mentally but physically. He had hurt my younger sister who worshipped him. Why wasn’t that enough for them? Why wasn’t that enough?
We, as a society where abuse happens so easily and forgiven just as easily, need to talk about it more. We need to let our women speak, open up, give them a safe space to do so. Enough, enough of the talk of honor, reputation and remembering our place as brown women. What honor is there, what reputation is there in the murdering of the women who have stood by you through generations of abuse, infidelity, cheating, killings?

Constantly having to play the role of the soft, forgiving, understanding wife/woman. It’s damaging, it kills. We’re angry, we’re hurt, we’re being taken advantage off. Over and over. It’s time.

Brown men need to wake up. The desi/brown community needs to wake up. We are dying. Your women are dying. At your hands, at your expense.
Value us, as we’ve been taught to value you. Worship us, as we’ve been made to worship you.
Stand by us.. as we’ve always silently stood by you.
And even if you don’t, we will fight back. We are not our khala, maasi, grandmother or even mother.
We have the strength of all the women before us. Their hurt, their pain. But also their anger, their forgotten tears.
No longer will we stay silent, no longer will we make the mistakes they have made.

5 Reasons Why You SHOULD Date Indian Girls 14897