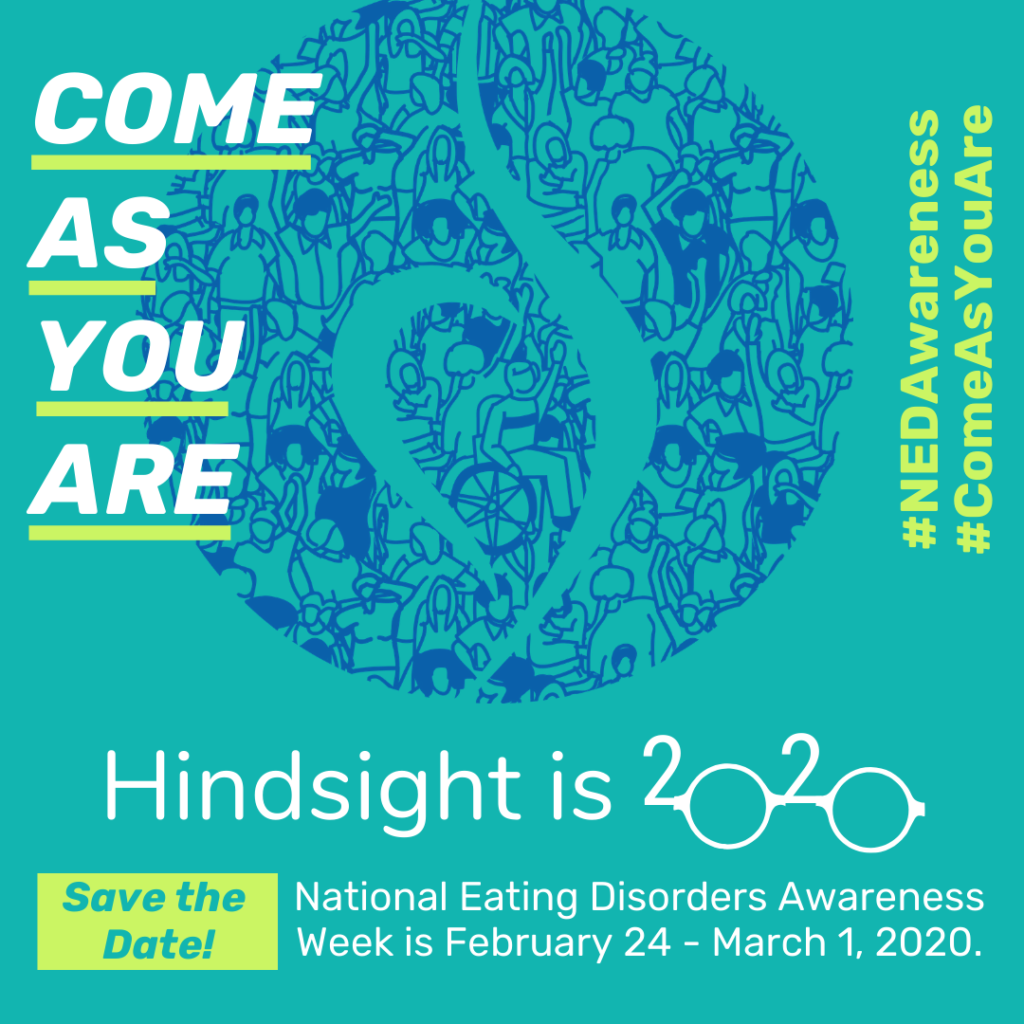 Monday, February 24 is the beginning of the 2020 National Eating Disorders Awareness Week.

Although for years, individuals have engaged in research, have advocated, and have created legislation to increase eating disorder prevention efforts and make access to treatment easier, there are still misconceptions around eating disorders. In honour of this week, it is time to clear up the misconceptions.

What Is An Eating Disorder?

An eating disorder is mainly defined as “an unhealthy behavior with food that’s taken to the extreme.” Anorexia Nervosa, Bulimia Nervosa, and binge eating are common examples of eating disorders. However, there are also Orthorexia Nervosa, Anorexia Athletica, and disordered eating; in which an individual engages in irregular eating behaviours, and avoidance of food.

The Misconceptions Of Eating Disorders

If you have an eating disorder or know someone who might be struggling, consider contacting the National Eating Disorders Association (NEDA) helpline at 1 (800) 931-2237.

Tweet
Anorexia Nervosabinge eatingBulimia Nervosaeating disordersmisconceptionsNational Eating Disorders Awareness Week
Previous ArticleTradwives: The Women Choosing To Submit To Their HusbandsNext ArticleReview: We Should All Be Feminists By Chimamanda Ngozi Adichie