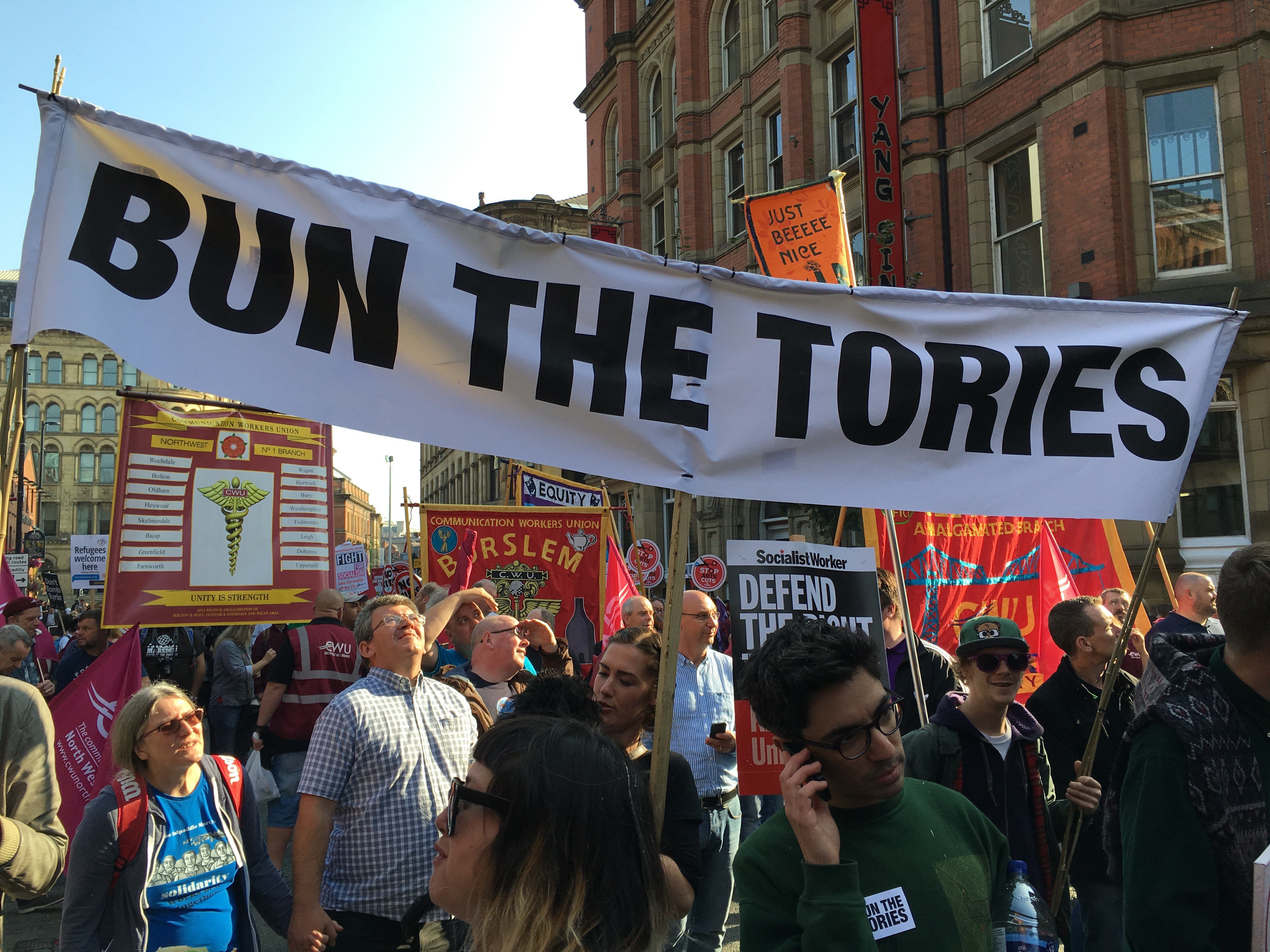 The United Kingdom’s general election is today, a snap election called by the Prime Minister, Theresa May. The reasons were supposedly being “Brexit and public services.” Of course, all elections are important, but I think this one is especially so as we have a real opposition to the oppressive, unempathetic and right-wing Conservative party, that has potentially transformative policies and views: Jeremy Corbyn.

Jeremy Corbyn, a socialist, has brought the Labour party back to who it was created for, the working class, which is what the majority of the UK identify as. He is pro-choice, pro-LGBT, supports higher taxes for the wealthy and the minimum wage to be raised to £10. He is also a strong advocate for environmentalism and anti-nuclear weapons. He is opposed to the war in Afghanistan and invasion of Iraq, the privatization of the National Health Service, a service in which the majority of the UK rely on desperately, and wants an end to higher education tuition fees in England.

Unfortunately, Jeremy Corbyn’s socialism does not reflect all of the Labour Party. Many Labour members disagree with him and I, personally, until his leadership have never been a fan of the political party. In saying that, the prospect of Jeremy Corbyn being Prime Minister is an exciting one, especially for someone like me: a student, a woman and a mental health sufferer. The UK poverty rate is increasing bit by bit with the elitist, neoliberal Tory rule and we must demand change. The UK is too wealthy to have 34% of my city of Glasgow’s children living below the poverty line with more and more families relying on food banks to be simply fed. 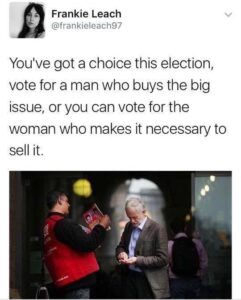 I, frustratingly, can not vote in this election but I urge those who can and are registered to do so, as there really is a good chance for lives to be changed on Labour’s success in this election. If you live in England, I really do recommend voting Labour, even if you live elsewhere in the UK. But there are other leftist options in your respective country, for example, SNP (Scotland), Plaid Cymru (Wales), the Green Party (All UK) and Sinn Fein (Northern Ireland). There is no perfect political party standing in this election but this is a chance for real, nationwide change.

You can read and compare parties policies here and here to find who you agree with the most and read more about Jeremy Corbyn’s career-long political positions here.