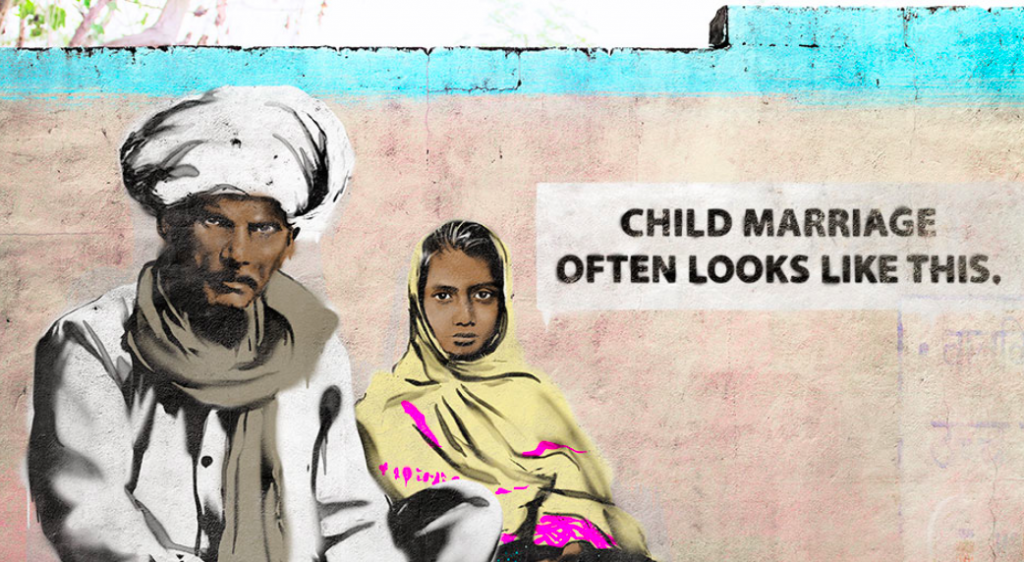 On Monday, February 27th of 2017, the Bangladeshi Parliament convened at the crux of the Jatiya Sangsad Bhaban within Dhaka, Bangladesh—or the National Parliament House of Bangladesh.  Collaboratively, the Child Marriage Restraint Act 2017 was legislated, which delineates the allowance of a legal union at the minimum statutory age (i.e., eighteen years old for females, twenty-one years old for males).  Should a ceremony involving any persons who do not meet the criteria be facilitated, aided, and abetted, the accused faces ramifications of imprisonment for a maximum of two years and a fine of one lakh BDT, which is approximately $1643.65.  Additionally, the registrar may be revoked of their licensure.

However, per Section Nineteen of the Act, a marriage between an individual and a minor would not be deemed inappropriate under the scrutiny of the law if it is within the “interest of the underage girl” and “under special circumstances”.  Thus, the pair would be compelled to wed within the guidelines of sanctioned court directives, with the consent of the parental figures, and following due procedure.  Although, Parliament has yet to denote what constitutes the aforementioned “special circumstances”.  As a result, the provision has raised eyebrows worldwide from advocates against child marriage, prompting the plausibility of its admissible loopholes for sexual predators, and that there is no evident “restraint.”

Khushi Kabir, the coordinator for a women’s rights non-governmental organization (NGO), Nigeria Kori, elucidated that, “Our biggest problem has been the non-implementation of the existing laws. The government has been getting away with it for too long. Now the new law will make things worse. Parents can easily coerce magistrates into allowing child marriages.”

Kabir maintained her repudiation of the Act, continuing: “Marrying a girl off to her rapist or to a hooligan who sexually harasses her will lower her dowry, but it will do nothing to guarantee a better life for her. If anything, her husband will use and abuse her further and throw her out. This will increase the stigma and destroy her life. […] Basically, it provides a leeway for sexual predators to buy their way in.”

Parliament member Rowshan Ara Mannan, as well as nearly forty lawmaking colleagues from the Jatiya Party, counseled for amendments to the bill, and that public opinions be obtained before its decree.  Unfavorably, they were negated per majority vote.

MP Mannan bore her grievances to the Dhaka Tribune, exasperatedly affirming, “The special provision only will encourage and [legalize] child marriage.”

Ceasing childhood nuptials has been accepted throughout the United Nations as a Sustainable Development Goal (SDG), which is illustrated as a series of objectives for “transforming our world” by 2030, including agendas like formulating quality education, gender equality, and affordable and clean energy.

Unfortunately, via an analysis conducted by UNICEF throughout 2015, Bangladesh has the fourth-highest rate of childhood marriages globally, succeeding Niger, the Central African Republic, and Chad.

In fact, the depicted percentage of minors wedded before breaching the threshold of fifteen is the highest on record.  Moreover, two percent of Bangladeshi schoolgirls are married preliminary to their eleventh birthdays.

Heather Barr, the Senior Researcher of equal opportunities for females throughout Asia within the Women’s Rights Division of the Human Rights Watch, reported that “Child marriage is an epidemic in Bangladesh, and only worsens with natural disasters. […] The Bangladesh government has said some of the right things, but its proposal to lower the age of marriage for girls sends the opposite message. The government should act before another generation of girls is lost.”

Barr persisted in her protestation: “The Bangladesh government’s inaction on child marriage is causing devastating harm to one of the country’s greatest assets – its young women. […] The government—and its donors—should do more to keep girls in school, assist girls at risk of child marriage, fight sexual harassment, and provide access to reproductive health information and contraceptive supplies. Most importantly, the government should enforce its law against child marriage.”

Along with turmoil stemming from natural occurrences like cyclones, flooding, erosion, and drought—and subsisting as a country most impacted by natural disasters and climate change throughout the earth—the deficiency in socioeconomic empowerment influences these unions as a coping mechanism for poor households.

According to the previously mentioned Human Rights Watch, “Parents who are unable to feed their children, or pay for their education costs, may seek a husband for their daughters simply so that the girls can eat; Poor girls lack access to education because their families cannot afford fees for exams, uniforms, stationery, and other associated costs even when education is ‘free’; Girls who leave school are often married by their parents; Sexual harassment of unmarried girls – and failure by police to stem this harassment – also helps prompt child marriage; Social pressures and traditions, including the widespread practice of paying dowry, and lower dowries for younger girls, make child marriage not only accepted but expected in some communities.”

Regrettably, the Bangladeshi government has vowed for strides toward the termination of unlawful marriages but has yet to effectuate any authoritative and adequate action.

With reference to The FutureLaw Initiative, “According to Girls [Not] Brides, South Asia as a whole has adopted a regional plan of action [called the South Asian Initiative to End Violence Against Children (SAIEVAC)] to address child marriage, as well as the Kathmandu Declaration, which lays out [twelve] concrete steps that governments can take to strengthen their laws and policies. Bangladesh endorsed both, although this provision in the Act is regarded as a blow to this measure.”

Furthermore, the aforestated Girls Not Brides documented that, “At the Girl Summit in July 2014, Bangladesh committed to taking steps to end child marriage by 1/ creating a National Plan of Action by the end of 2014, 2/ ending marriages of girls and boys under the age of 15, and 3/ reducing the number of girls marrying between the ages of 15 and 18 by one third by 2021. The government also committed to ending all child marriages by 2041.”

Again, notwithstanding the assurances for societal reform, they prove to be futile and ineffective perpetually.

Below is a compiled list of determined testimony nominated by the Human Rights Watch:

– Lakshmi S., who married at age [twelve] and now, at age [eighteen], is the mother of a [six]-year-old son and an infant daughter.”

– Rashida L., who married when she was [between ten and eleven]”

– Ruhana M.’s older brother, arguing for why Ruhana should marry at age 12 after her uncle threatened to prevent the marriage. The marriage went forward.”

– Mariam A., who married at age [fifteen]. She left school after class [five] because going on to class [six] would have involved higher costs and a longer walk of 3.5 kilometers each way.”

Despite the disheartening statistics and respective statements of lamentable experiences, all hope is not yet forsaken.  If you are willing to assist, visit Girls Not Brides to support member campaigns and donate your preferred amount.  Plan International’s Because I Am a Girl exhibits added resources for education and means to join their movement.