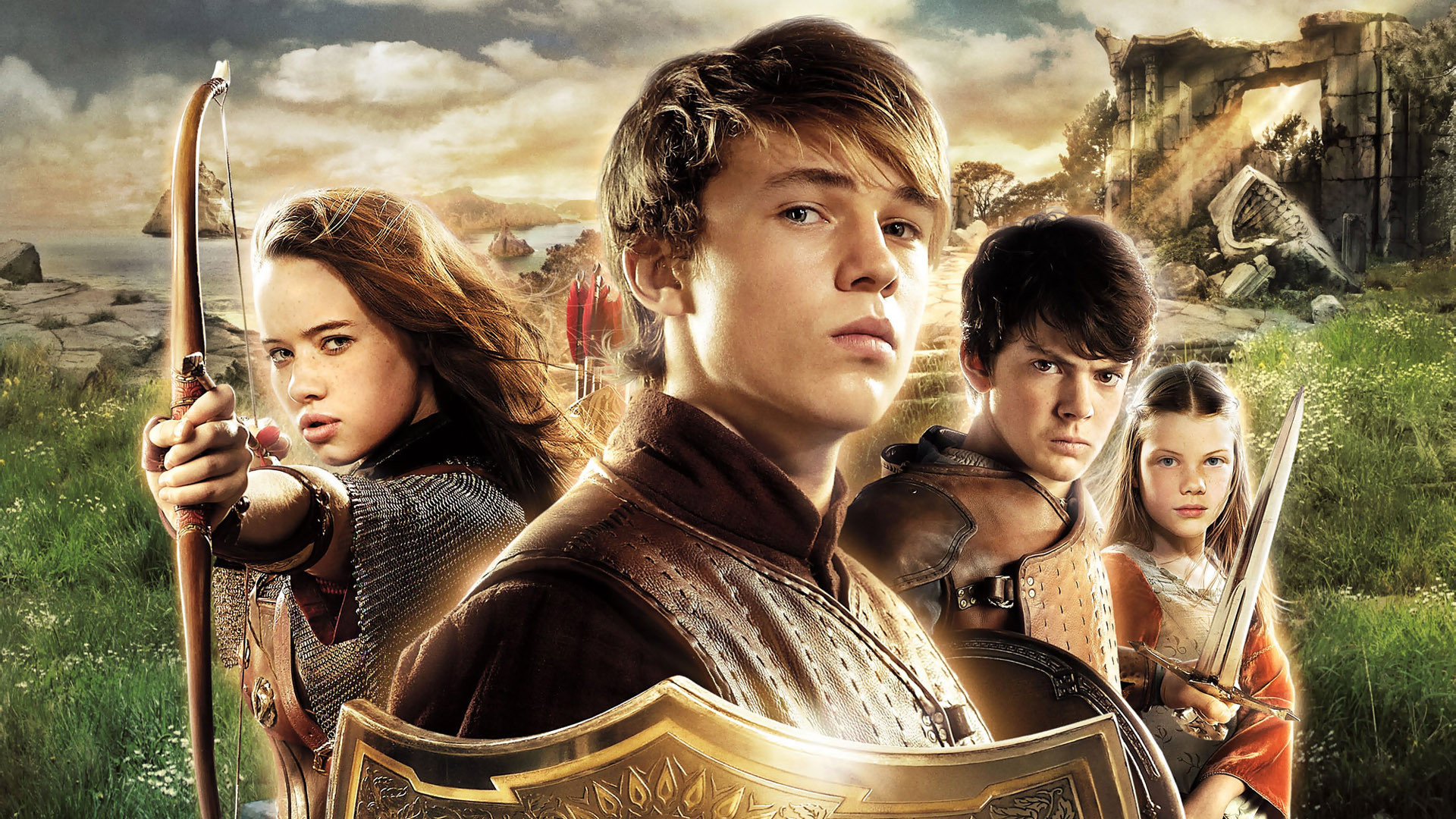 The Narnian series was a much-loved part of everyone’s childhood. I’m sure I wasn’t the only one left disappointed when every closet I opened didn’t lead to me Narnia. The mid-century Irish writer’s work Chronicles of Narnia has some 65 million copies in print, where young children are transported into a world modelled on the Arthurian court coexisting with strange and magical creatures. In every plot, the Kingdom is in danger and the children perform some improbable feat in order to rescue it from the grasp of the sinister forces at play. Leading them to victory is a giant, talking lion who seems to appear only when all hope is lost and has a soft spot for school children.

As an adult, rather than the disappointment coming from Narnia not materialising from the back of my closet, it came from the blatant sexism apparent in C.S Lewis’s renowned series. This is hardly surprising given the author’s public attitude towards feminism and women. Lewis’s famous writing group the Inklings a group of literary enthusiasts, associated with the University of Oxford actively excluded women from joining, and approved of a resolution intended to limit the number of women admitted into the university, citing “the appalling danger of our degenerating into a women’s university.” C. S. Lewis was a conservative Christian, and Narnia was layered with strong, even vindictive Christian ideologies. These ideologies and Lewis’s personal opinion of feminism spread to his work.

Lewis’s handling of women and warfare in The Lion, The Witch And The Wardrobe is incredibly condescending.  It struck me how he makes the distinction between the purpose of the weapons handed out by Father Christmas; Peter is gifted a sword while the two younger girls, Lucy and Susan, are given a dagger and bow and arrow, presumably for self-defence and only to be used in “great need.”

They are told: “Battles are ugly when women fight.” Combat duty is for men and boys in Narnia, while the women and girls are given limited roles in their involvement in warfare. Note how Susan is given a horn to call for help and Lucy a healing potion meant to revive the injured. Even while carrying weapons, they are for the purpose of assistance, not warfare.

All across time, evident by history, women have led battles as fearless warriors leaving their indelible mark, yet up until 2018, all roles in the British military were not open to women. that is 589 years since Joan of Arc cropped her hair and led the French to victory. That is 2497 years since Artemis I of Caria, made history during the Battle of Salamis in 480 BCE, not to mention Cleopatra, the Greek Amazon, and the Celtic warrior Boudica. Women have been going to war and winning for centuries, so why has it taken so long for them to be permitted to serve in close combat on the front lines?

Whilst rereading, I also noticed how Susan, a heroine in earlier books, does not ascend to heaven along with her sister and brothers, because she no longer essentially believes in Narnia. She would much rather “worry about nylons and lipsticks and invitations.” Evidently, in his writing, Susan’s sexual independence is held against her and therefore she is excluded from salvation. In other words, a girl achieving sexual maturity was so abhorrent he had to send her to Hell.

Before he wrote Narnia, Lewis had other stories that took multiple and obvious digs at the concept of feminism. His series of science fiction, space trilogy described a planet where men did manly things like hunt and face God, and women…. where nowhere to be seen. Maybe Lewis banished them to the kitchen. The last book in the Space Trilogy is his most explicitly misogynistic work yet. The main character Jane Studdock prevents God’s salvific plan by using contraception to prevent the saviour, her son from being born. Peace is restored when she abandons her independence and returns to her less than the mediocre husband. The villain in the centre of all this is a sadistic and predatory caricature of lesbian designed to show Lewis’s hardcore homophobia. It is disappointing revisiting a loved book from your childhood, only to discover the underlining misogyny. There is a lot to love about the Narnian series but what it reveals about Lewis’s prejudices is both ugly and astoundingly sad

The Kashmir Conflict’s Most Vulnerable Victims: Their Women