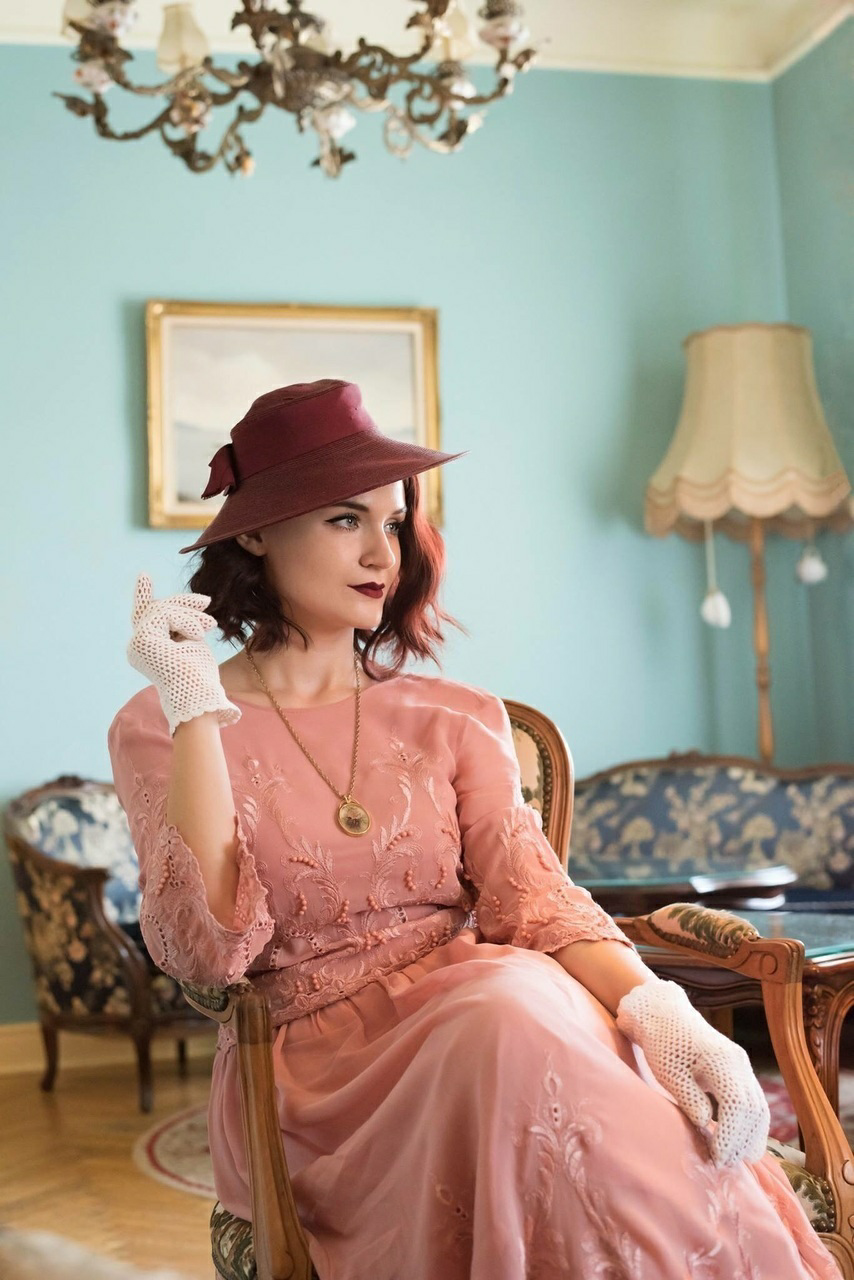 Sometimes, people tend to ask us, if you would rather choose between beauty or brain, what would you pick? My answer would be both. Society always finds its way to women to be torn up between both matters. There are a lot of people who still believe that women can be smart only or beautiful only. Having both seems impossible in the eyes of society. When a woman has a face that passes the so-called beauty standards in society, people usually ask, “She is beautiful, but does she have any brain?” or worse, “She is probably stupid on the inside.” Those thoughts could be the reasons why society invented the term ‘dumb blonde,’ when the truth is that appearance does not have the correlation to someone’s intelligence.

I choose both because I believe that women can be both.

I believe that someone’s intelligence is not determined and judged from their appearance. I believe that women are smart in their own ways.

This is the kind of mistake that society tends to do: they compare one’s intelligence with that of another, using an indicator that does not suit both people. For example, A is a woman who is good at playing musical instruments. She is able to play piano, guitar, even violin. Then, there comes B, a woman who is fluent in Arabic, French, and Mandarin.

After that, they are gathered and be tested on how good they are on biology.

Despite the fact that both could probably be good at the subject, somehow if the case is that one of them fails on showing their best result, then people tend to judge her as someone with the lack of intelligence.

This kind of perspective should be stopped whatsoever. If she is good at music, then gather her with fellow musicians in order to see her capabilities. If she is good at language, give her a chance to communicate with the local people of the language she is fluent in. But then again, a reminder that if she does not reach the expectations you have made in mind, do not state her with one word: ‘stupid.’

Nobody in this world is stupid. There are only people who are willing enough to find their potential and they might be still in process of reaching that.

For example, in Indonesia, the word ‘beautiful’ is only used by people towards women who are tall, slim, and have light skin. If they do not have those three, then she is not the kind of woman whose appearance can please the society. That is why most beauty products in the country usually guarantee that women who use their products will have light skin.

These kinds of social constructs are not the right thing to be put as standards, because if we take a look at the historical fact, Indonesia consists of hundreds of ethnicities, in which by their appearance, they are all different from one another. Their skin tones are different and they are incomparable because there are no standards in ‘which skin tones are the best’. Every color is beautiful, every face is beautiful, and that is what matters.

Beauty does not have any measurement because there are a few other factors that make women beautiful, for example their inner beauty and kindness, even their intelligence makes them beautiful. So, both intelligence and beauty are not comparable to each other because both of them complete each other.

What Is Polycystic Ovarian Syndrome?

Natasya Fila Rais is an 18 years old child actress, musician, novelist, and journalist. Born and raised in Jakarta, Indonesia, she has been writing since the age of 7. Her debut young adult novel, "Ephemerae" was released on January 12th, 2017. Natasya also enjoys reading books, listening to music, singing, playing guitar, and traveling. She is a feminist. Her concern about social justice issues is one of the reasons why she begins to touch the world of journalism.