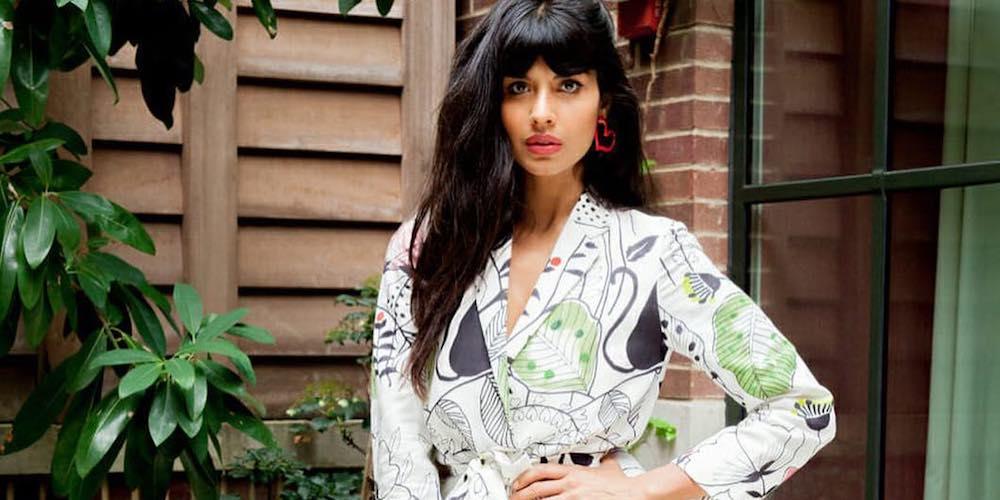 But, no really, not only is Jamil bursting with charisma and authenticity but her boldness to speak her mind about issues she is passionate about is empowering to say the least. The matter in which she has most spoken out towards is the impossible beauty standards that women are expected to uphold. All over social media, Jamil has clapped back to body shamers and media influencers for contributing to poor mental health and self-esteem issues. Amongst those who have faced Jameela’s justified wrath are the Kardashians and Cardi B for endorsing fad detox teas. She even responded to the whole issue with a rather amusing video revealing the true effects detox teas have on one’s body and health.

The British actress has even claimed in a piece she wrote for BBC that the airbrushing tool should be illegal for it’s “responsible for so many more problems than we realize because we are blinded by the media, our culture, and our society.” Jamil exposes the harm airbrushing causes for the mental health of women as she, herself, has suffered from eating disorders for the same reason. In the same article, she brilliantly writes about the double standards when photographing women and men stating when a man is captured with fine lines it further accentuates and affirms their attractiveness. On the other hand, women are expected to model themselves after young adult women showcased in the media. “We need to see spots. We need to see wrinkles. We need to see cellulite and stretch marks. If not, we will become almost allergic to the sight of them, even though we all have these things on our own bodies. We need to be honest with ourselves and with each other so that we can all be free” Jamil writes in the same article.

To combat the stigma of fat-phobia, Jameela created an Instagram account under the handle “i_weigh.” The I Weigh movement encourages men and women to celebrate their lives based on their accomplishments, differences, relationships and much more rather than simply being measured by their outward appearance.  The account has a following of over 300,000 people and hundreds upon hundreds of submissions of individuals utilizing the #iweigh hashtag on their posts and/or stories commemorating their achievements and what they are most proud of.

What a woman, am I right? Have I converted you to be a Jameela fanatic as well? Jameela Jamila is a forking bad beach and a force to be reckoned with, and that’s the tea (certainly NOT the detox kind).

Poetry For My Brown Girls