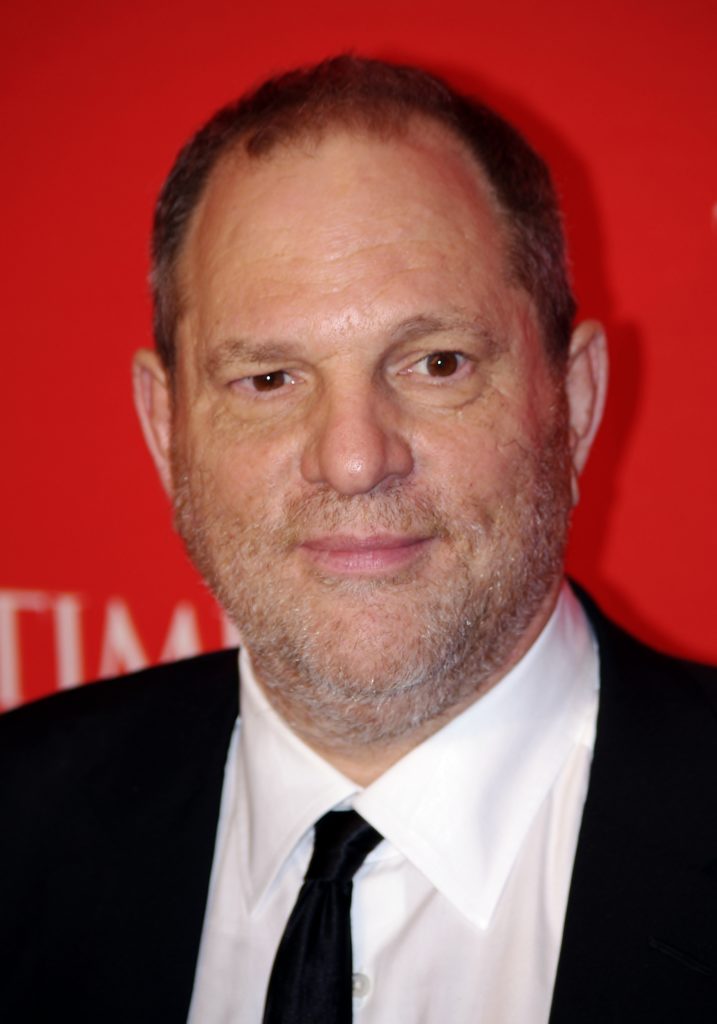 Another day, another man accused of sexually assaulting and harassing women. Harvey Weinstein’s victims have been coming forward and sharing their personal traumas with the world in the hope of forming a strong message to those listening: this happens to women all the time. The executive board for The Weinstein Company voted to terminate Harvey Weinstein after enough allegations were made. A movement on social media of “me too” posts went viral as victims shared with their followings that they knew all too well what “me too” meant.

This shift in discussion of sexual violence against women was lauded as a step forward for women and their safety at work and on the streets. Showing just how encompassing sexual violence is seemed to open a lot of eyes. But folks, I have to say it: Weinstein being fired and a bunch of Facebook statuses aren’t enough.

Do not misunderstand me, I applaud and stand in solidarity with the many women who outed their trauma to the world. I, too, made a “me too” post. My problem is not with a movement of identifying the problem, it is that the problem has been identified over and over and over again and we as women are expected to be satisfied with Weinstein’s termination. It seems as though now that one assailant has been fired and ostracized by society women should go on with their lives no longer in fear of being a victim of sexual violence. Sorry, patriarchy, I’m not buying it. Here’s why:

The President of the United States of America is an assailant. Women have come out and identified him as the person who assaulted them several times over. During his presidential run, his campaign made statements accusing victims of lacking credibility, leading to the #WhyWomenDontReport hashtag to go viral. His Secretary of Education rolled back articles of Title IX protecting victims of sexual violence on college campuses citing the desire to protect those accused of sexual misconduct. The ingrained misogyny that pumps through the heart of our country’s government is how Harvey Weinstein got to keep his job until 2017.

There are thousands of Harvey Weinsteins walking among us. They continue to harass and assault women because our country continues to elect and respect individuals who are assailants. What remorse is there to have when the leader of your country has time and time again gotten away with assaulting women? It is not enough to hit the “sad” reaction on the hundreds of women you are Facebook friends with’s statuses. Until we hold all men to the same accountability standard, until we stop inaugurating assailants to be President of the United States, firing Harvey Weinstein and expecting a pat on the back will get you nothing. It is not enough, nor will it ever be. Donald Trump’s victims want justice. And you know what? Me too.

Cat Bridegam
I am a graduate student at the University of Kentucky pursuing a Master's Degree in Secondary English Education. My favorite feminist is Roxanne Gay. My favorite novel is Wide Sargasso Sea by Jean Rhys. My favorite way to drink coffee is black with a spoon of honey mixed in. My favorite weather is cold and rainy. I particularly enjoy learning about women and education both in the US and around the world. Follow me on social media: @cmbeegirl