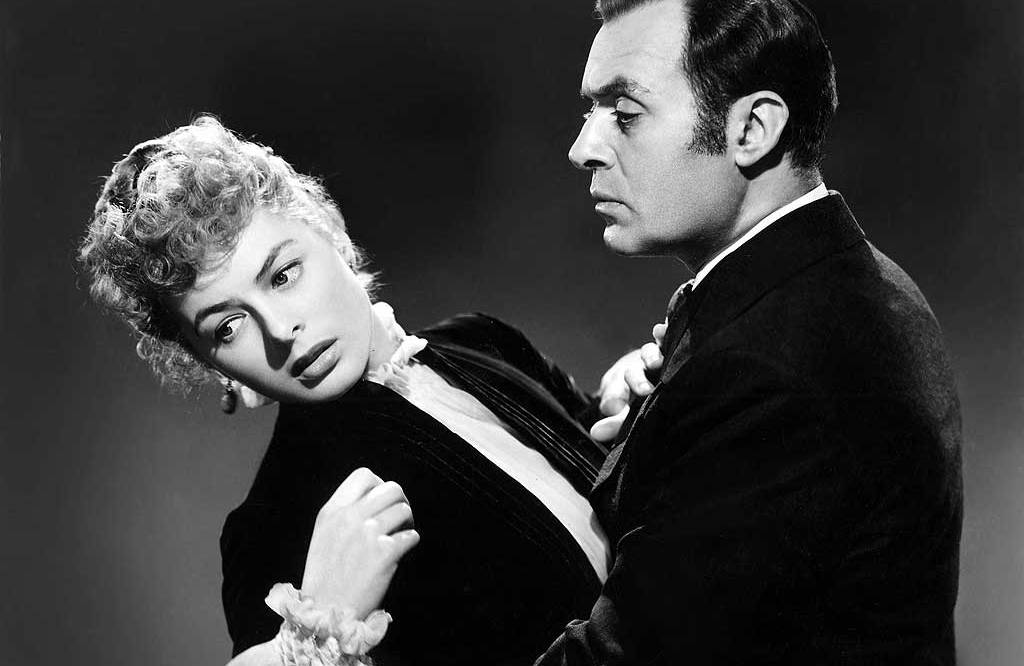 It is not new that women are often trapped in psychologically and emotionally abusive relationships.

Many years of patriarchal education, gender roles, competitiveness among women, looking for male’s approval… that it ends up convincing many women that they do not only need a man in their lives, but that they need to keep that man no matter what.

“You can change him with your love,” is still something we hear.

Because society assumes we must go through whatever it takes to stay faithful and loyal to our husbands. Only our sweet and candid behaviour will set him free from his anger, his agressiveness, his violence.

There are as many cases of psychological abusive as there are psychologically abused women. Today we are going to focus on a form of manipulation and emotional abuse that is now starting to become known. Its name is gaslighting.

The 1944 American-film“Gaslight” features the story of a woman who’s husband makes her believe she is insane just to cover up his criminal activity. He starts out slow, but surely does not stop until his wife believes she has absolutely lost her mind, through hiding things, convincing her she is a terrible person and isolating her from her close circle. The title comes from the fact that he purposely dims out their light at home making her believe that it is still shining just as bright.

Gaslighting takes it’s name from this movie’s plot. It is defined as a form of consistent manipulation that ends up brainwashing the victim, making her doubt her consciousness, her actions, her own self. It usually is very subtle, so that identifying that you are in fact suffering emotional abuse becomes incredibly hard. The victim usually feels weak and stops going outside and sharing her thoughts with others, becoming more and more dependable on her abuser.

It can appear on other relationships as well (the work-place, friendships, relatives…), but it is very common on toxic romantic relationships. As we have said, it might be hard to spot the signs of it on a relationship, in order to free yourself from it and find help. A newer version of gaslighting on the film industry is portrayed by Emily Blunt in “The Girl on the Train,” in case you want to watch an extreme case to see what it is.

Gaslighting starts with situations we might all have lived on our relationships. Scenarios such as:

This kind of subtle abuse, when the victim realizes something was wrong and calls it out on her abuser but he convinces her it never happened, can slowly drive any woman to doubt herself, her worth, her brain.

If you realize you are often doubting your words or actions since you started this new relationship, if you feel sadder and more insecure, if you always find yourself apologizing (even when you are convinced you never did do anything wrong) or you start struggling making decisions without consulting your partner, this might be signs that you are being gaslighted.

Keep in mind that gaslighting abusers are often very intelligent and manipulative individuals that will never show their actions openly. It might just start with details like the ones we just mentioned, worked through repetitiveness (when you tell someone something a lot of times, it does not matter how unbelievable it is, it ends up becoming more reasonable). It proceeds to escalate, going through threats and isolation from friends and family, making the abused completely depend on the abuser, until she believes he is the only one that can keep her sane.

Please, please, please, dear sisters, remember you are strong. It is not your fault finding yourself trapped on an abusive relationship. Try and find help. There is a way out.

Mental Disorders Are Not Adjectives

No, We Do Not Have To ‘Start From A Position Of Trust’