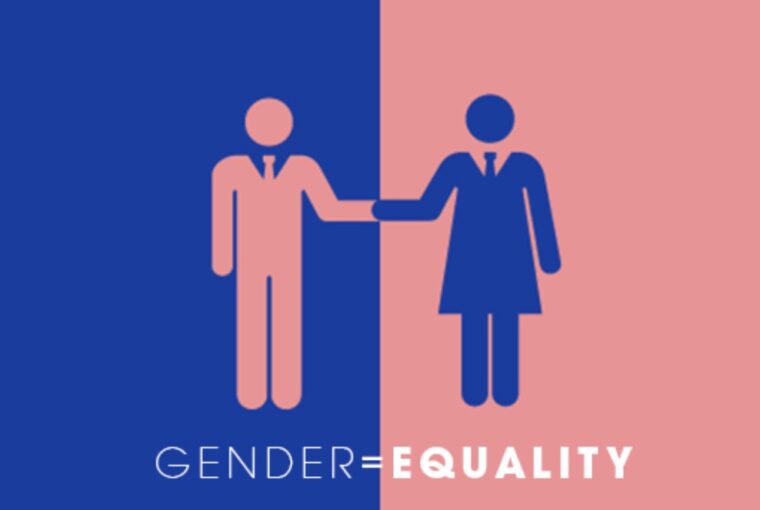 Recently in China, a TV series called The Romance of Tiger and Rose attracted people’s attention. Abandoning the common norm for Chinese TV series about historical events (real or fake) in which men are regarded as more superior than women, this series openly brought the topic of feminism on-screen and introduced many discussions on this issue. What makes this show attractive to me is the fact that its value about feminism is rather rational. Instead of focusing on the idea of women being superior, it builds a balance between men and women, which is what we really should do in order not to go too far on one side.

The Romance of Tiger and Rose talk about an invented age in Chinese history, where there are two cities: one named Xuanwu and the other named Huayuan. The city of Xuanwu is ruled by men, just like traditional Chinese society where men were regarded as the bread-keeper of a family, and only men can have access to education and governmental jobs. On the other hand, Huayuan is a city ruled by women, and everything there is exactly the opposite of Xuanwu or, let’s say, the opposite of traditional ideology. Women in Huayuan are the governmental forces, while men there could be divorced easily and do not have any social status. What the series brought people is the issue of equality: the idea that in one society, when we exchange the identity between men and women, everything stays the same; and also the thinking of keeping a balance between the two genders without having any one of them going too far.

Nowadays, when we comment on feminism issues, it is quite common for us to drop into a strange loop where everything for us, can be considered as discrimination or inequality. Some of the feminists pay too much only on their side while some of the others don’t even know what feminism is and use a double criterion to judge men and women, in order to earn themselves the most interests.

I remember clearly about a few months ago, when Lang Lang, the famous pianist and his wife Gina Alice, were photographed in the airport. Many people started criticizing Lang on the Internet because the photo shows Gina pulling the case while Lang was carrying nothing. Some people then became furious about this photo, claiming it the evidence of Lang’s not respecting his wife or the women in general because he shouldn’t have let his wife do this kind of ‘heavy work.’ Well, let’s not consider the fact that Lang’s hand is essential. Gina and Lang, as a couple, can honestly decide their own way of life, let alone who carries the case! When we judge that Lang’s deed as inequality, are we being equal in our minds? No.

We have presumed that men are the ones that should do ‘heavy work.’ Therefore, how can we, as women, want only to have their advantages but define ourselves as ‘weaker’ and refuse to take on similar responsibilities? If we are on a parade of feminism under the idea of quality among all human beings, then how can we forget the rights for men to, for example, just relax?

We still have a long way to go to achieve equality. What we need to bear in mind is to not go too far on one side and try our best to consider both genders rationally and critically.

Read also:
The Modern Feminist Movement: Some Qualms
The Myth Of Choice Feminism
Equality And Equity: The Fight For Both

The Failed Creation Of “The ‘Disso’ Stare”: Men Have Always Been Threatened By The Intelligence Of Women 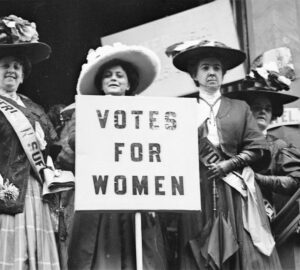 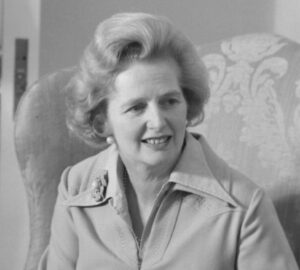