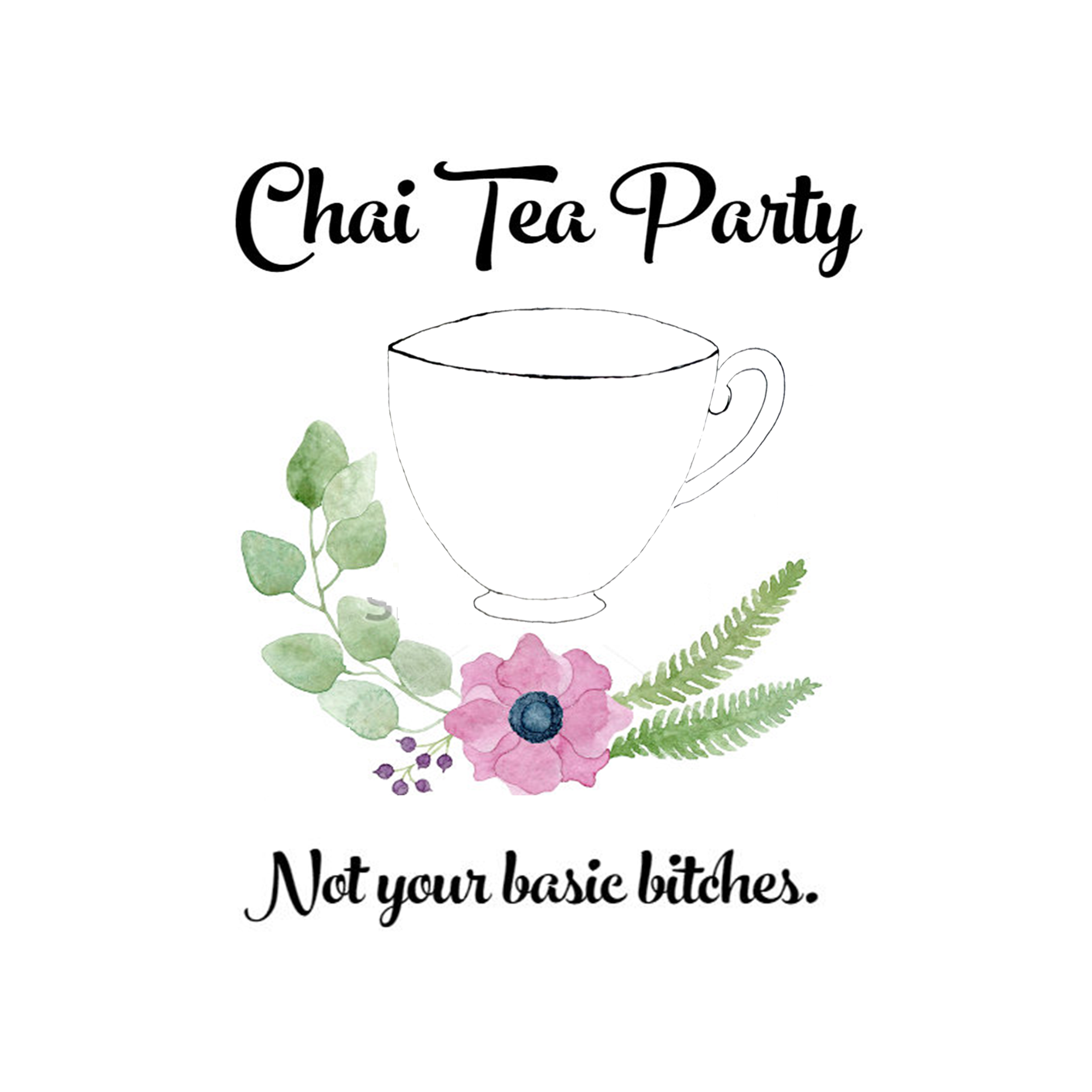 I’ve always heard that it takes a big dream and a whole lot of hard work to get to something you really want.

It all started when two long lost friends decided to reconnect over a “tea party” and outpoured an eight year hiatus’ worth of creative energy. According to Tiffany, they landed on the idea of creating a podcast pretty quickly as they were huge fans of the form. Tiffany and Shama realized that in the many years they hadn’t been together, there were many “secrets” that were not just worth sharing amongst themselves, but also with the world around them. And so, the Chai Tea Party was born and brewed to perfection. It was strong, and hard to swallow at times. But at other times, it was refreshing and sweet. And I think that’s the beauty of Chai Tea Party, while there’s so many difficult topics that are talked about, in doing so there’s so many wonderful connections that are built. And that’s one connection I myself, built with Tiffany and Shama, just interviewing them. The connection of comfort, in talking about our own experiences. The connection of harsh reality, that even being strangers, still somehow brought us together.

Now being a South Asian and deciding to talk about difficult topics, is not only a task that involves courage…it also involves a very big question for many of us that are first generation, that question being, “How do we explain our thoughts to the older generations?” And Tiffany and Shama had two very different perspectives to offer, which was very interesting because contrary to what many of us may believe, the older generations are seeming to open up to our thoughts and emotions, and how we express them. While Tiffany didn’t show her parents the podcast app until a particular episode, Shama had actually been able to be fairly open with her parents, and her mother actually shares the happenings and “new brews” of Chai Tea Party with her own friends. It was so strange to see such a huge difference in how older generations respond to our thoughts and feelings, because so much of the time we see South Asian parents not supporting their children’s creative ventures and discussions of certain subjects. But I think it goes to prove, that while not all South Asian parents agree on what we may do, some do. And that gives me hope for the future.

I went on to ask the ladies about what their favorite part of Chai Tea Party was, and their answer was quite unanimous. They told me that meeting like minded people through the podcast they created, was by far the best part because they have made so many close friends in the process, while learning about the world around them, and the perceptions of others. One thing that really stood out to me about Shama and Tiffany is that interviewing them didn’t feel like an interview at all. It felt like catching up with old friends, over Netflix and Hot Cheetos. And to me, that shows just how much they value what they’re doing and what others have to say. They were candid, they were serious, they were the whole spectrum of emotions. Too often, I feel we turn interviews into such formal and “emotionless” things that the real emotion behind what we’re talking about never really comes out. But Tiffany and Shama break that barrier. They turn strangers into friends, and they make unwelcome subjects feel welcome.

My final question to them was asking what the ultimate goal of Chai Tea Party was, and while we shared a few jokes on the subject, Tiffany said that their ultimate goal was to be able to travel, meet others, and tell their own stories. In addition to those things, Tiffany also mentioned that they want to make money to give back to organizations that need the funding, and as I said before I think that further proves just how much Chai Tea Party means to them, and how much they want their message to matter to others in a positive way, as well.

As we were wrapping up our interview, Shama and Tiffany said things that I think are extremely important to quote word for word. Shama said it was one of the biggest lessons they had both learned. She said, “One thing we have learned from this to never comprise on who you are. No matter what the situation is, always be yourself & the people you need around you will gravitate in your direction.” Tiffany went on to add that, “We live our lives thinking being ourselves is not enough, it took a long time but I’m realizing it really is the best way to live and now I have the most genuine friends that I wouldn’t have had when i was trying to be someone else.”

And those are the messages I want to leave you with. Don’t be afraid to be who you are, and what you are. Be you, as fiercely as you possibly can.

From myself, and the whole team at Women’s Republic, Shama and Tiffany we are immensely proud of the kickass women you both are. Please keep shining and spreading love.

BUT most of all, keep spillin’ the tea!