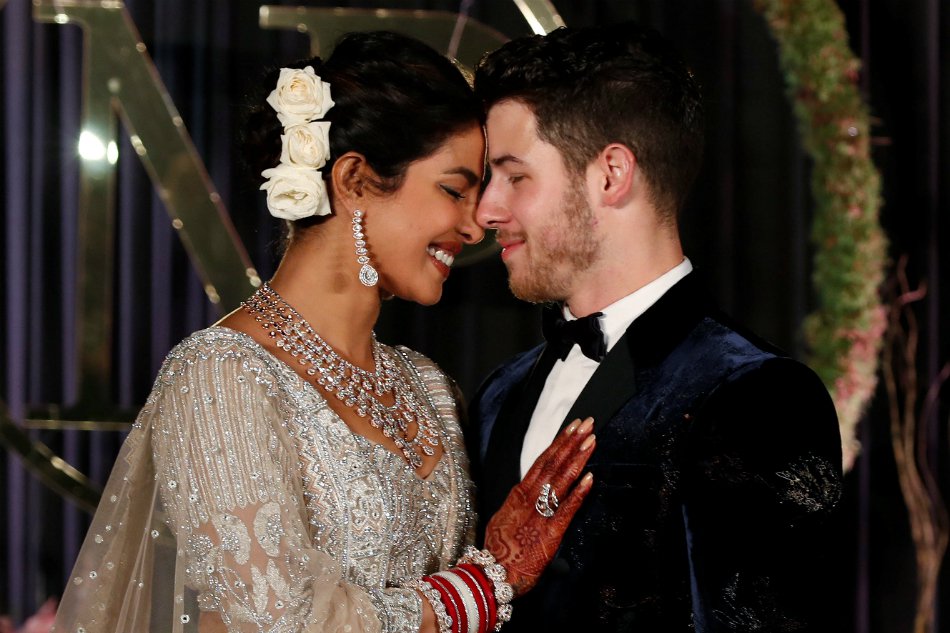 I’m pretty sure that even someone who has been living under a rock would have heard the news this week: Priyanka Chopra and Nick Jonas got married. There has been a lot of hype around this since their engagement, and for many reasons. Chopra is our B-Town Desi Girl who’s known to have made it big in Hollywood and Jonas is, for most of us, a Disney Channel throwback that leaves us nostalgic. But put aside what they’re known for or who they are as people. I want to just focus on seeing Priyanka Chopra as a woman of Indian origin myself and take a minute to talk about why this wedding has been so big for me, even though I’m not one care so much about celebrities.

Priyanka Chopra went abroad, made a name for herself in an industry that’s already hard for women but even harder for women of color and married a man who is from a different culture, different religion and is younger than her. For South Asian culture, all of that is still relatively mind-boggling.

There’s something extremely empowering about seeing a brown woman – celebrity or not – defying the expectations that have always been put on women in our culture. We are always told to marry someone our parents will approve of (aka same culture, same religion), we’re told to marry young so that we can have a family and we’re told that our roles as wives are more important than our roles are career women. To see someone going against all of these – and especially someone who established herself as one of the most well-known people in the movie industry and put that career first before a marriage – it’s quite honestly just something that I want to see happening more in our societies. And on top of that, to see her doing all of this and also not caring what anyone thinks – whether it’s the criticism about their age difference or the anger about her not marrying someone who is Indian, that reminds me that our careers and love lives should be only for ourselves. It’s not something that we should have to alter to please other people and their mindsets – the only person you should be pleasing is yourself.

So, yes, I know we’re obsessing over the glitzy world of movies and celebrities. I know we’re spending our own time talking about people who do not know we exist. I understand all that. But honestly? If I’m going to be spending time obsessing over something, I’m going to atleast make sure that it’s because I’m feeling truly inspired by that event. Oh, and the gorgeous outfits and cute wedding pictures don’t hurt either.

Tweet
Previous ArticleIzzat And Sharam: The Enforcers Of SilenceNext ArticleSouth Africa’s 16 Days Of Activism For No Violence Against Women And Children