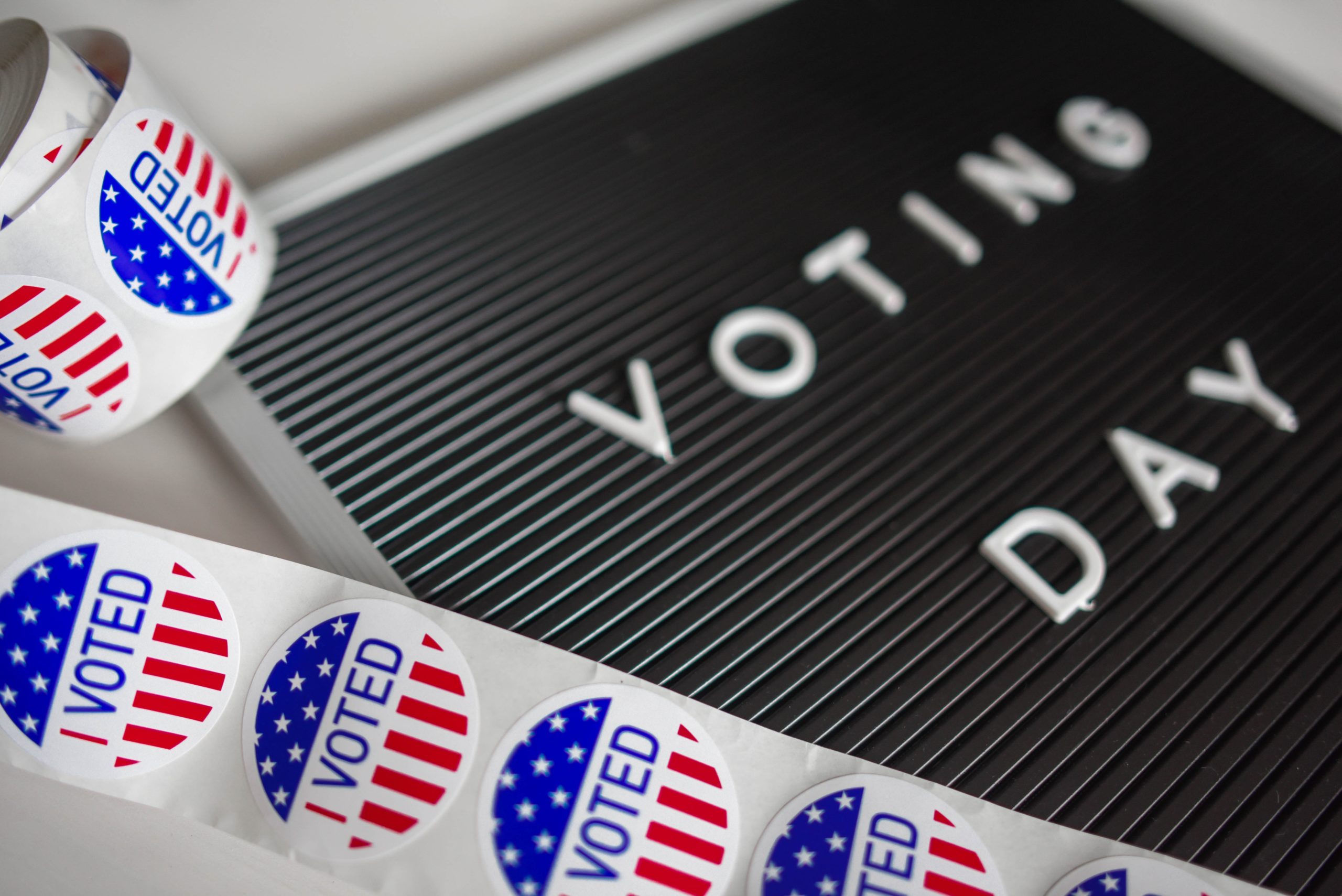 I tend to surround myself with people who don’t get offended about political disagreements because we come from similar schools of thought, but that doesn’t really mean we’re in an echo chamber; rather, it means that while we might have minute differences of political thought, we are often fighting for the same ends: equality for all people. That being said, sometimes, when I extract myself out of the comfort of politically sound people and enter the great world of scientifically managed and politically extrapolated people, I run into the problem of people thinking that they’re going to offend me. This is surprising, because even if I was offended, why would I simply not want to discuss the issue?

I think they’re afraid of learning something that causes them cognitive dissonance. And yes, there is a right and a wrong to political thought. It is not a matter of opinion, because just like scientific research, political thought is based on critical research methods, historical context, test cases, and thoroughly analyzed results. Simply because it impacts everyone’s daily life does not mean it amounts to a matter of opinion. But it’s a good thing to learn, and it can really enrich your life to have these (consensual) conversations.

That being said, much like discussing medicine with a doctor, it can be really intimidating to talk politics with a political person (especially if that person– like most of us, don’t like political folks– are a bit hot-headed about their stances, however well researched). I know this as a political person myself. However, do not fear! We are just human like all of the rest of you, and we probably won’t bite. So, I’ve put together a list of 5 Do’s and Don’t’s that I personally would prefer to which people adhere when talking to me– and may help during this tumultuous political time.

Do not assume their stance

Even if it seems obvious what their political stance may be on specific issues, just be careful making that assumption. People are complex and have specific personal experiences that shape their political opinions. Even if they agree with one school of thought on one issue, they might not adhere to that school of thought all the way through. This doesn’t mean you can or should ignore logical fallacies– point them out if you see them. Ask those hard questions, make your conversational partner think. But don’t assume, and then put them on the defensive like they’re on trial.

Do not get defensive if their stance doesn’t match yours

This one is obvious, but for some reason still needs to be said. I’d assume because you’re talking to a political person, you want to learn from them. If you’re talking to them just to argue, take it to where that belongs: Facebook with your grandmother. If you’re not willing to have a healthy and respectful conversation with a consensual political debate partner, then you’re wasting everyone’s time.

Not everyone (almost no one) fully subscribes to what media has portrayed is our political system. I don’t know a single person, even those who subscribe to the two-party system who agrees with everything on their preferred platform. So, don’t say things like, “But you’re a liberal, right” or “You vote Republican, so you must be a conservative, right?” Hear out their stances on the issues, not their perceived party affiliation.

Do not force them into a conversation just to educate you

This one is important. Ask questions, but be respectful about it. Like with anything else, it can be a heavy subject, and while lots of people are quite passionate about it, it can also get so very tiring. Before you engage, tell them what you’re looking for out of this conversation. If you think it’ll be an emotional disagreement, you should let them know you think you’ll disagree. If you are looking for education, say that. This isn’t a big ask. But it’s also not on every single political individual to explain themselves every time someone asks. Set and respect boundaries!

Do not agree to disagree

Agreeing to disagree is a cop-out. You can still be friends if you want to, but you don’t need to simply avoid the topic. Disagreements are healthy because they bring you closer to learning how the world really works, and it’s pretty wonderful to get there with someone who has a different background with you but is willing to do the work to get to the bottom of why our society is so messed up. This can only be done if you refuse to settle your differences, and seek answers to the questions you cannot answer in this conversation.

Do ask outright what their stance is

This is just nice to get out of the way instead of fishing around for it. That way, the conversation can be much more direct and to the point. Maybe it’s just me, but I don’t think politics needs to be taboo to the point that you’re beating around the bush.

Do blanket-statement that you don’t mean to offend them

We all mess things up sometimes. We say the wrong things, or we’re not always right, or when we say our opinions out loud they sound stupid. You should let your conversational partner know (once is enough, ladies) that you don’t mean to offend them because you are simply trying to enrich your political mindset.

Do take careful consideration of their personal history

And yet, while you don’t mean to offend, you probably will. You don’t need to tiptoe on eggshells (if you’ve kindly asked to have this conversation), but you also shouldn’t outright say things that you know will offend your conversational partner. Especially if you know them, take careful consideration of why they might believe what they might believe. Don’t assume, but just be kind.

Do ask before you start a conversation

Like I’ve said, these conversations can be heavy, so ask politely if your conversational partner can answer questions or have a conversation about certain political topics before you shower them with disagreements or anything of the kind. It’ll go miles in protecting your relationship with that person.

No one person could possibly handle or answer all your questions completely. We all have blind spots in theory, history, and praxis. So know that one person can not be your stopping point. Take stock of what they have told you, go home, and research, write and think about it.

Go forth, ye political beginners, and multiply your political thought! It is through and from one another that we grow as people and a community. Remember, political conversations lead to growth, and growth is uncomfortable. So, be kind, but don’t be afraid to be uncomfortable!

A Student Crisis In The Time Of Coronavirus: ‘The Harvard Approach’ 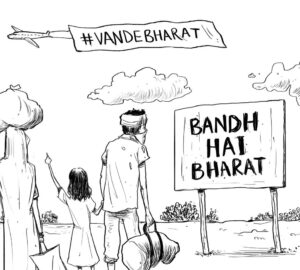 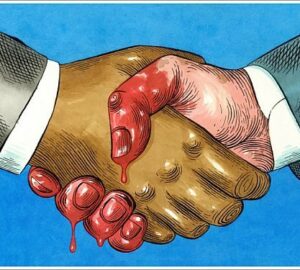