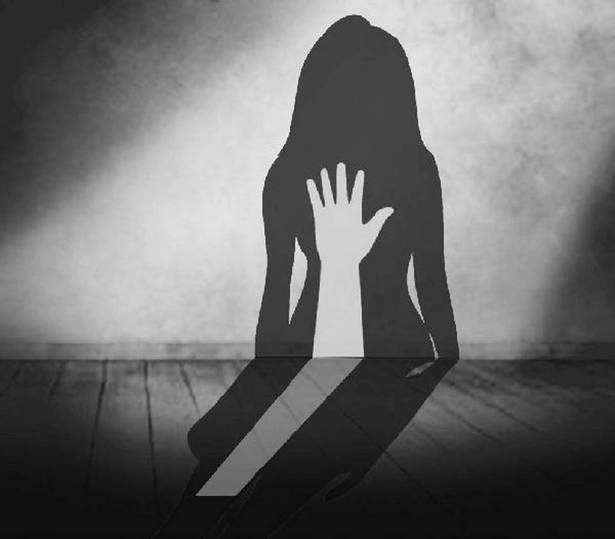 Within a week of the brutal rape and murder of a young veterinarian, known as Disha to protect her identity, in Hyderabad, Telangana, police shot and killed the four rapists after taking them to the scene of the crime. As the case unravelled over the past week, there was immense pressure from the entire country to take swift action against the criminals and set an example to the rest of the country. The four rapists and murderers were taken into custody after the victim’s charred body was found in a remote location and a thorough investigation was conducted to identify the perpetrators.

The victim had been travelling at night from a professional event when she had stopped a toll plaza to pick up her scooter and return home. The rapists had punctured her tires while she was away and offered to help her fix it when she came back. The victim had called her sister to inform her of the situation and also let her know that she was scared before she hung up. This was the last call she had made before the horrific events took place. After the abduction and rape of the victim, the rapists doused the victim’s body in kerosene and set it on fire. The remains were found soon after by officials.

Through the investigation of CCTV cameras and various testimonies, police were able to arrest the rapists and keep them under the custody for a week. The arrested rapists tried to justify their actions by saying that they were in a drunken state and didn’t know what they were doing. On December 6th, police took the rapists to the scene of the crime for “scene reconstruction” and shot and killed them under the pretense of self-defense. However, it is clear that this is supposed to be a clear message to the rest of society that heinous crimes against women should not be tolerated.

However, nearly eight years after the Nirbhaya case in 2012, where a young woman was raped and murdered by men on a bus, there is still no sign of justice in the future. The rapists are still sitting safely in jail with no prospect of being prosecuted. The encounter of the rapists from the Disha case is giving people new hope that violence against women will be taken more seriously.

Killing the rapists publicly is a short-term deterrent if that. Young women shouldn’t have to lose their lives every day for people to take action. India has repeatedly been called the most dangerous country for women, so there really isn’t anything to celebrate. Activism begins at home, where we are currently nurturing rape culture with our own hands. If we are enabling a society in which men feel entitled to a woman’s body and her life, we are failing our women every single day. Unfortunately, women are assaulted, raped, and killed every day in India. These are not isolated incidents that can be deterred by a harsh reaction to a tragic rape case. Change will happen when we change the way we raise our boys, the way we speak up in cases of domestic abuse, and the way we support survivors.

Women shouldn’t have to die for society to take them seriously.

As the nation celebrates “justice” being served in the Disha case, another rape victim in Uttar Pradesh is beaten and set on fire by her rapists since she had filed a case against them and was taking them to court, and ended up succumbing to her injuries. Justice has not been served and it won’t be until we see systemic changes in the country.

Tweet
indianirbhayaviolenceviolence against women
Previous ArticleLast Christmas Is The Holiday Film We All Need This SeasonNext ArticleErnst & Young “Fostering Inclusivity”: Female Employees Are Told How To Dress And Behave Around Men

Pranathi Sana
Hello! My name is Pranathi and I'm from North Carolina. I am currently pursuing my Masters degree in Healthcare Administration. I love to dance, drink chai, and talk non-stop about the importance of equal rights!