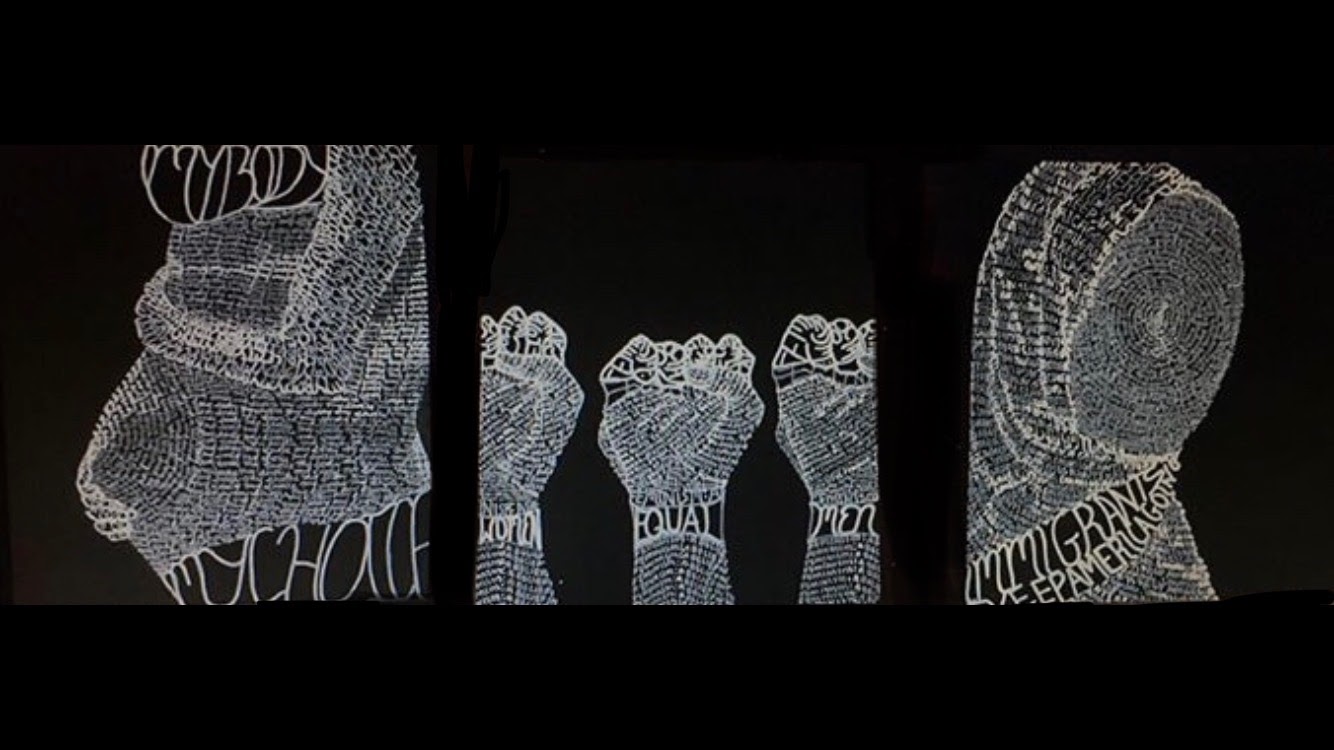 White paint marker. My right hand. My left brain. And the entirety of my heart. These are the four ingredients that came together to create my gourmet masterpiece. A reflection of my beliefs, my desires, my wishes for society. A scream into the world that often silences those who speak too loud. A world that had, for the longest time, conditioned me into silence.

I’ve always been careful about what I say. Living in three states and eleven different cities, and switching schools each time, had taught me that the best way to garner a favorable impression and a fast group of friends is to be amicable and favorable yourself. It had become so much a habit, that, at times, I felt as if I had lost the ability to properly enumerate what I believed in. I had lost my convictions, my passions. I had lost my voice.

But then, I came across a white paint marker and a black piece of paper. Its blankness spoke of untapped potential, of limitless possibilities. All of a sudden, the words, the frustrations, the emotions came bubbling out of me. Although it is not the best in technicality, it is my proudest work in terms of how I was able to advocate and communicate my social beliefs through art.

The image on the left is of a pregnant woman, created through the empowering slogan “my body, my choice.” I believe women should be in control of their own bodies, and nobody (man or mother or government) can tell what a woman can or can’t do with her body. And that extends to abortion. If a woman wants to terminate the pregnancy– whatever the reason– they should be allowed to. If they want to keep the child, they should be allowed to. Just leave it up to them, and let them make the decision that they believe is best.

The image in the middle is of three fists, filled with the sentence, “Feminism: a belief in the social, political, and economic equality of the sexes.” Feminism has such a bad reputation, with many women and men misconstruing feminism as one where they are man-haters, but that isn’t what feminism is. It’s just a cause, a belief that says women should be equal to men. No less, no more. And it’s important to know that: equal pay, equal opportunities, equal education, equal social standards…. The list goes on and on, but one thing remains the same: all feminists want (all I want) is equality.

The final image on the right is of a woman in a hijab. “Immigrants keep America going.” My favorite. There are many in the United States who fear immigrants, especially immigrants of a different religion from them. They want to kick them all out, saying they are nothing but trouble or terrorists. And that disgusts me, seeing even people in our own school calling beautiful, kind people (who have only treated others with kindness) be called terrorists or asked to leave this country simply for not being white. What they forget is that this whole country is built on immigrants, and it keeps growing and expanding because of immigrants.

Together, these images come to represent who I am and what I believe in. I am a politically aware and socially engaged woman. I am a vocal advocate for those who aren’t believed and for those who aren’t listened to. My words and my art give me the power and the ability to confront what I had long been unable to speak about. I am no longer afraid to peel back my layers and expose my thoughts and the causes of my fury to complete strangers. In essence, I’m not afraid to reveal who I am, what my ticks are, and what I believe. I might anger some people, I might cause a feeling of revolt for others, but, maybe, this page of mine will cause a conversation. A friendship. An opportunity to gain new insights and learn from different perspectives. In short, my page will bring my truth to the world, giving me a means of understanding myself and others. 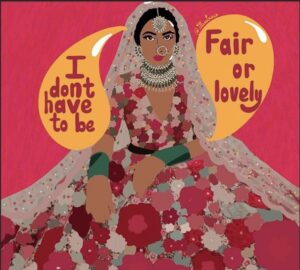 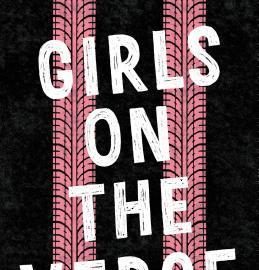