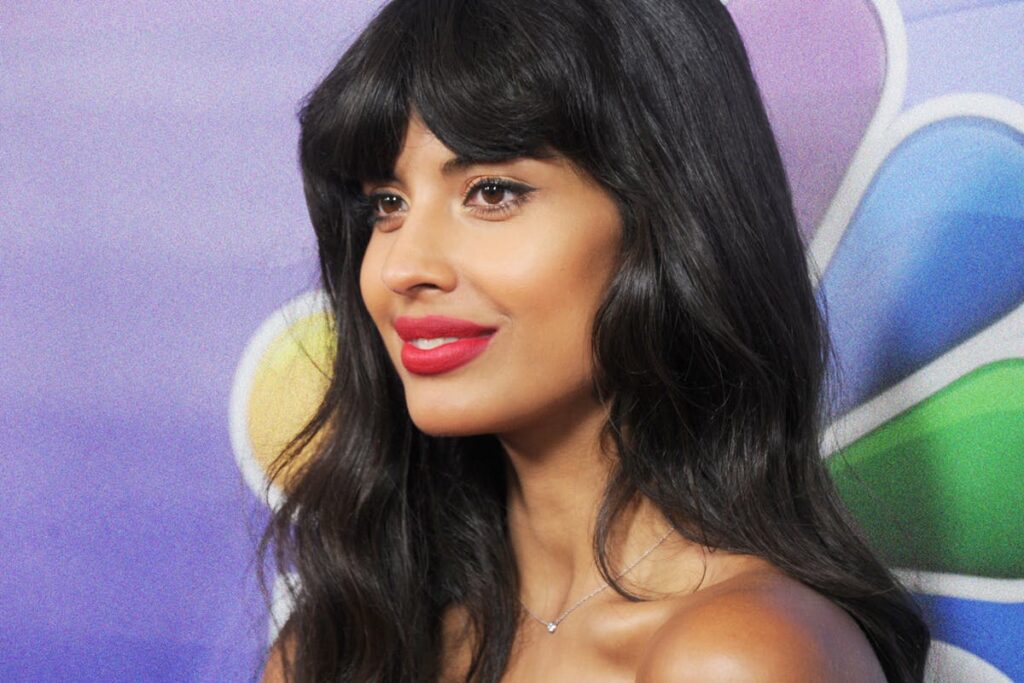 Jameela Jamil has finally won the long crusade she had waged on influencers using Instagram as a means to sell weight-loss products and cosmetics to young and vulnerable people.

Instagram’s new policy, which started on September 18th will clamp down varies products such as detox teas, diet pills, appetite-suppressing lollipops, and much more. The policy will allow under 18s to be exempt from viewing any content containing the advertisement of these products or cosmetic procedures.

There have been numerous concerns over products such as these not only having a major effect on vulnerable young girl’s mental health but also are known to contain laxative side effects, far from the desired outcome influencers are preaching. Many of these Instagram influencers and well-known celebrities promote detox tea’s, claiming so fervently that anyone who takes it will drop 10lbs rapidly. That of course, is far from the truth. Detox tea and other weight loss products have been found to contain chemicals not advertised on the packaging one being laxative. Drinking excessive amounts of tea containing senna will speed the transit of the food in your intestine, which will affect how your body absorbs the energy. Malabsorption will increase the risk of nutritional deficiency, even if you are eating a balanced diet, it is passing straight through and coming out as waste.

Instagram finally banning content that makes miraculous claims about weight loss products is a huge step towards protecting young people. Influencers posting these products and providing means of buying them will be violating rules and will be removed.  The Good Place star spoke to Elle UK about how thrilled she is that such a powerful corporation such as Instagram is stepping up.

“’It sets the tone that this is not ok in our society,’ she says ‘We have hyper-normalized flogging nonsense to young impressionable people. These people are selling hair growth gummies, but wearing extensions or photoshopping themselves to look slimmer and selling a weight loss shake. There are so many lies being told and we’ve accepted that as a cultural norm.”

For such a large platform that’s the main access point for these weight loss product gurus, to put their foot down sends a rippling message that this will no longer be tolerated. Besides, hit them where it hurts most – their pockets – and hold them accountable.

Jamil has frequently called out celebrities who used their large following to promote diet products they personally don’t use, blasting their lack of scientific evidence and blatant ignorance of the side effects. She has used her own personal experience of having an eating disorder to remind her followers of the devastating effect struggling with body image has on people.

Her advice to her fans is to curate their personal space. Don’t follow accounts advertising these products, or anything that’ll get into your head making you feel bad about yourself. Remember you are in charge.