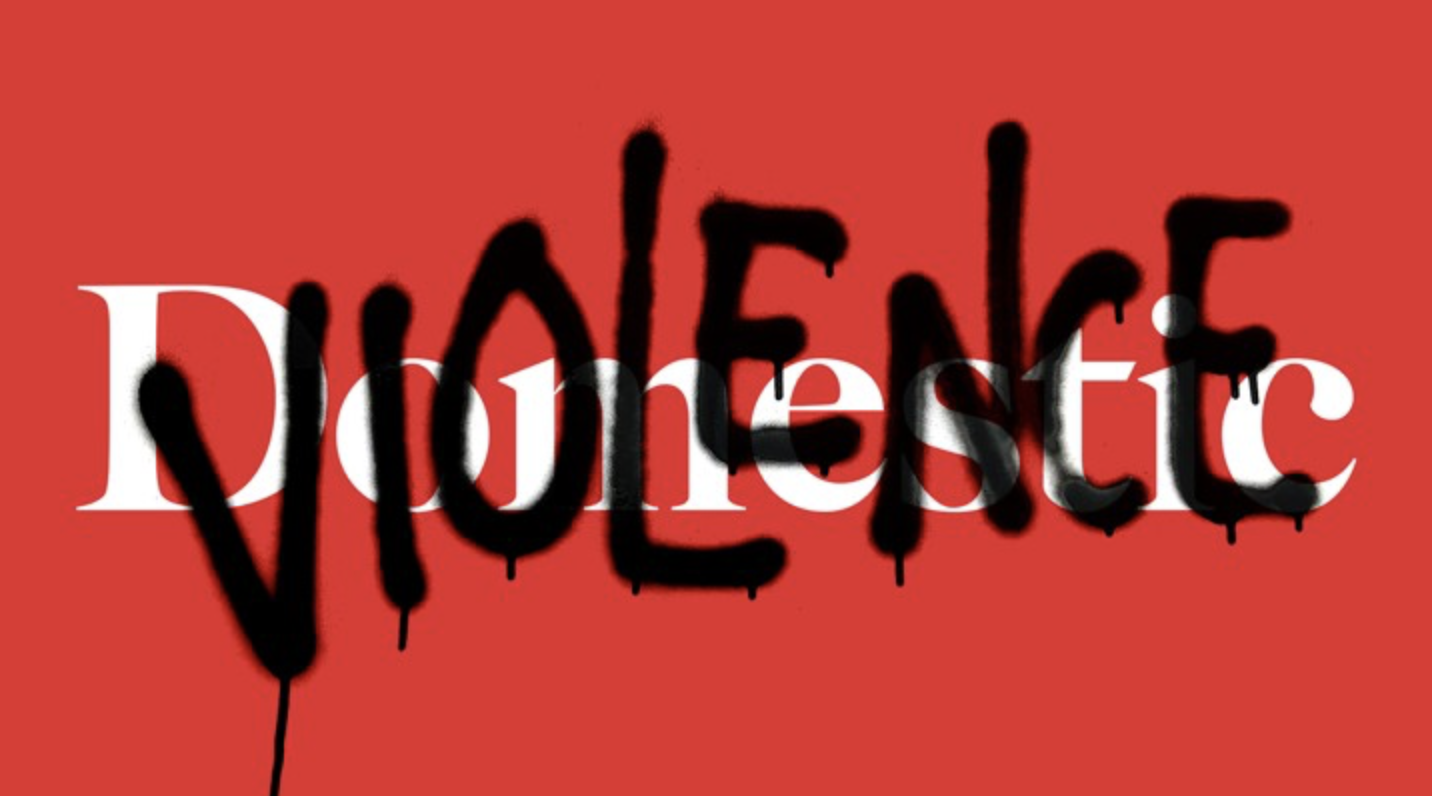 In 2016, Amber Heard and Johnny Depp made headlines when Heard accused Depp of domestic abuse, ultimately filing for a divorce and initiating a domestic abuse case. Depp almost immediately responded with a defamation lawsuit, claiming that Amber Heard’s articles, interviews, and court case continued to falsely paint him as the abuser. With these lawsuits making their way in the American courts, what followed was a game of cat and mouse, ultimately resulting in an outpouring public support for Heard’s bravery and star-studded solidarity for Depp’s innocence.

But among the clear evidence of Heard’s trauma, the public was quick to quell Depp’s own voice, dismissing his accounts of abuse at the hands of Amber Heard.

Now, nearly four years later, a new piece of an audio recording has surfaced, shaking the foundations of Depp’s long-believed false accusations of domestic violence. The recording— in which Amber Heard admits to “hitting” Johnny Depp, while also belittling Depp for his reaction to her abusive episodes— ignited #JusticeForJohnnyDepp on social media, as the general public and media alike reevaluate Depp’s previous claims of abuse.

Despite the current outpouring support towards Johnny Depp and the affirmation of his domestic violence experiences, all of which are important steps in progressing towards a place of healing and justice, this entire event begs the question: why didn’t we believe Johnny Depp in 2016?

As one who identifies with the male identity, Johnny Depp represents a demographic that is rarely recognized for its experiences with abuse and domestic violence. While it is important to note that women, and other marginalized communities, are often silenced and discredited when sharing their stories of assault, violence, and abuse, men are just as ignored when they finally gain the courage to speak on their own experiences.

But the ignorance of male experiences with physical violence and other forms of abuse doesn’t merely come from the general dismissal of those who open up about their experiences. Rather, it stems from a deeply rooted misogynistic norm: men are dominant, while women are submissive.

This patriarchal concept of the “submission” of women to the “dominance” of man has led to a singular narrative: women face abuse in the hands of man, never the reverse. To our society, it is more believable that a woman is the victim of a domestic violence situation than the man. We trust in the traditional narrative where women are the ones who have to face sexual assault, stalking, emotional manipulation. In each of these situations, we’ve come to regard women as always on the receiving end— a narrative that has led to the lack of belief in those who don’t fit in our traditional idea of “victim,” including men like Johnny Depp.

The idea of male dominance and strength entails an unrealistic expectation that discounts men as victims of violence, assault, and abuse. It paints them in a one-dimensional picture, in which they can only be the abuser; almost never the abused. Those who do come forward are quickly shamed and judged by society as being “weak” for allowing it to happen. This shaming is only compounded when it is at the hands of a woman, as the traditionally-regarded nature of women being “submissive” and “fragile” only emphasizes the relative ‘weakness’ of the man.

Thus, when Depp spoke out about his own experiences with domestic violence against Heard’s claims of abuse, the public sided with Amber Heard, choosing to affirm her experiences over that of Johnny Depp’s. There were very few who believed in Depp, with most stating his innocence as a falsely accused man, but none affirming him as a victim of domestic violence. Those who listened to his story only ridiculed him for not being “man enough” to stop it from happening.

It was our singular narrative that caused Johnny Depp’s experience with domestic violence to fade into the background of Amber Heard’s story. To give a voice to Amber Heard, we took it away from Johnny Depp.

However, the reality is that domestic violence knows no gender, sexuality, or race. It has no boundaries, nor a singular identity. Men can be victims and survivors. Men can experience sexual assault, rape, and abuse.

In today’s society, where men continue to be mocked for being vulnerable and dismissed for sharing a reality where they too are the victims, we continue to further the toxic standards that limit men and suppress women. Society hasn’t created a safe space for men to share their experiences, as it has only judged those brave enough to publicly speak on and to reach out to organizations that support male survivors of domestic violence and abuse.

If we cannot create an environment where men feel safe and comfortable to receive the support they need after experiences of violence and abuse, we will not be able to transform the singular narrative into one that takes into account the diversity of the survivors and victims.

Feminism doesn’t simply pertain to creating a world that is more accessible and supportive of women. It also entails a world in which men have a publicly supportive platform to share their stories of abuse, to speak on their experiences of violence.

It’s a world where vulnerability isn’t a weakness.

Where men and women are affirmed, not ignored and shamed.

Where the world believes Johnny Depp when he first told his story in 2016.

Let’s Get Loud: About Women And Ageism