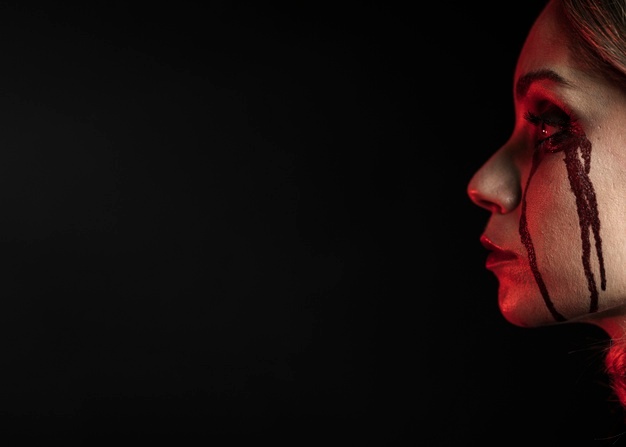 While most of us were busy welcoming 2020, a sad happening took place in Gujarat, India. Kajal Rathod, a 19-year-old woman was allegedly kidnapped, gang-raped and murdered. To add to the misery, the culprits hung the body from a banyan tree in Saira village in Modasa, so that it would appear to be a suicide. An FIR has been lodged against the four culprits: Bimal Bharvad, Satish Bharvad, Darshan Bharvad, and Jigar.

According to a report by The Hindu, the 19-year-old’s family had approached the police on 3rd of this month to lodge an FIR but police didn’t co-operate and instead refused to take up the case. As per The Hindu, “Local police inspector N.L. Rabari told the family that the girl was safe and had eloped with a boy of the same community and both had got married so no case was required to be lodged.

In a statement, the aunt of the 19-year-old woman said, “When she went missing, her father went to file a complaint, but the police did not accept it. They did not file the rape FIR till two days after the body was found.”

The police took up the case when they found the body but the police registered the case as an accidental death. Kajal belonged to a Dalit family, and thousands of Dalits protested. Because of the increasing pressure from the protesters, police officials finally lodged an FIR. The body was sent to a hospital at Ahmedabad for postmortem after the FIR was lodged.

In 2012, a similar case occurred in Delhi where a woman was tortured, beaten and gang-raped on a bus, and eventually died from the injuries. While the victim’s name later was revealed to be Jyoti Singh, she was often referred to as “Nirbhaya” or “fearless.” The justice for Nirbhaya’s case has already taken 8 years, and most of us are still wondering what will happen in Kajal’s case! People throughout the country have expressed rage and sadness over social media with #JusticeForKajal and are waiting for action against the rapists-murderers.

Well, none of us can imagine the trauma the family has to go through and the battle they are fighting for the justice they should have got by now!

There are many Kajal and Nirbhaya who have been through the torture in the face of molestation, rape, acid attack… well, the list is long.

And a very old question remains the same: are women safe at all?