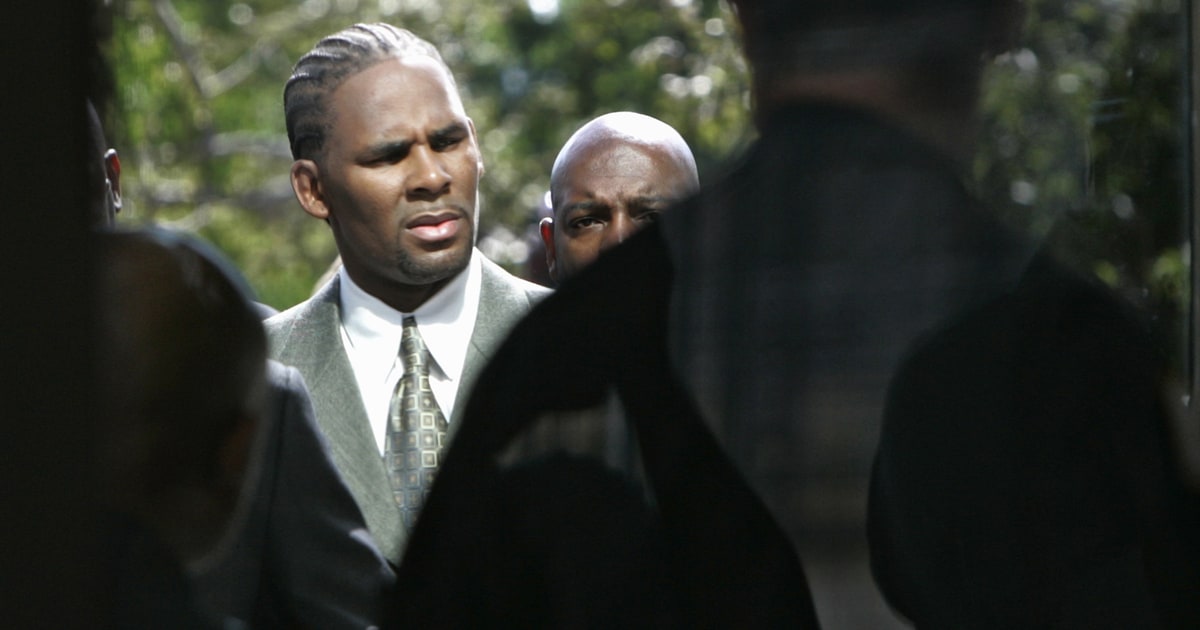 For those who do not know R. Kelly is an R&B artist who rose to fame at the end of 1980’s. He entered mainstream media with his hit “I believe I can fly,” and it has since become a classic.

Kelly has had shared his fair share of troubles throughout his career. From his interactions with the law enforcement to his controversial relationship with the late Aliyah.

However, nothing could compare to the allegations that arise against him in 2002, where a video surfaced in the media, which allegedly showed him engaging in sexual activities with as well as urinating on a seemingly underage girl. He was charged with the 21 counts of making child pornography, involving intercourse, oral sex, urination, and other sexual acts. These allegations were brought to court and Kelly was charged and tried in court. He was found to be not guilty by a jury.

In 2017, Buzzfeed issued an interview with individuals of R. Kelly’s inner circle, who have disclosed the things that go on in the private residence of Kelly. Several allegations came forth from the parents of countless women, who have seemed to vanish, claiming that he would seduce their daughters and eventually take control over their lives. Creating a sex cult in which he would forbid contact of the women to the outside world, he would dictate their each and every move and he would also film all of their sexual encounters. Everything would happen according to his command.

According to the families of the vulnerable women, he is thought to lure the women to his “cult” by promising them a music career. R. Kelly and his legal counsel have since denied all accusations. The families of the loved ones wish to see him being prosecuted or even held accountable for his actions, but nothing was being done or, so it seemed.

The #TimesUp movement ensures the women that they are being heard and they will receive justice.

This may be the start of the fall of R. Kelly and he should be worried because justice will be served sooner or later and the #TimesUp movement is here to ensure that. In other words, to #MuteRKelly so that he can’t do any more harm.