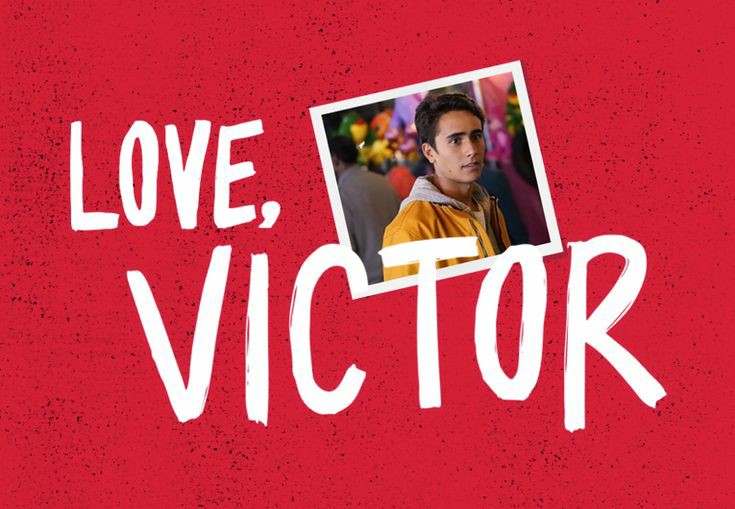 Set in the same universe as “Love, Simon,” “Love, Victor” is about Victor Salazar questioning his sexuality and figuring it out, at his own pace. In “Love, Simon,” we saw two boys talking over email before coming out officially with a dramatic kiss on the Ferris wheel in front of the whole school. In “Love, Victor” as well, we see something similar: the letter-writing concept but via Instagram DMs. Victor used it to text Simon because he was the only one he could confide in. Victor was still figuring it all out.

WHY MY INTEREST PIQUED

Why I loved watching this series is because of the conflicting feelings Victor feels. All throughout the show, he is confused about his sexuality. His family is religious. He is afraid of accepting his sexuality and coming out. He is also frustrated by the fact that Simon had it easy. Victor Salazar does not have it easy. His family has to move to Atlanta from Texas. He looks forward to being his true self at Creekwood, their school. But, it is never easy.

“turns out human sexuality is less like a straight line and more like a cirque de soleil show.. long, confusing and full of sexy clowns”

LOVE, VICTOR IS WAY TOO RELATABLE

In the first episode itself, victor tells Simon, “my story is nothing like yours,” which turns out to be a reminder for all of us. Also, read what to expect from season 2.

EVERYONE MUST WATCH LOVE, VICTOR

It is a must-watch for everyone, not just for the ones struggling to accept themselves. This show is not just about victor figuring his life and sexuality about – it is also about his parents who have been having a hard time being married. it is also about pilar, victor’s sister, who misses her life and friends that she left behind. It is also about Mia, Felix, Lake, Benji, Derek, Adrian, and Andrew. Everyone’s storyline is as gripping as Victor’s. This beautiful show sends an important message. We must love and accept ourselves along with our quirks and fascinations. After i finished watching this, a sense of pride and utter satisfaction washed over me. The journey to self acceptance is difficult. However, the destination is worth all the effort.

Read also:
11 WLW Books You Must Read This Pride
Patriarchy For Dummies
How Being Called A “Slut” In Elementary School Was One Of The Great Things To Happen To Me

The Problem With White Environmentalism

Not All Men…Not All Police 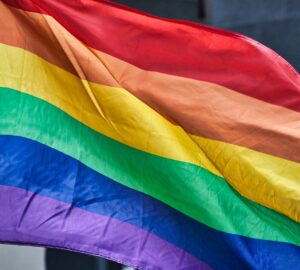 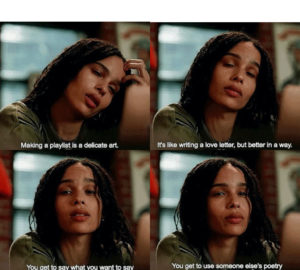