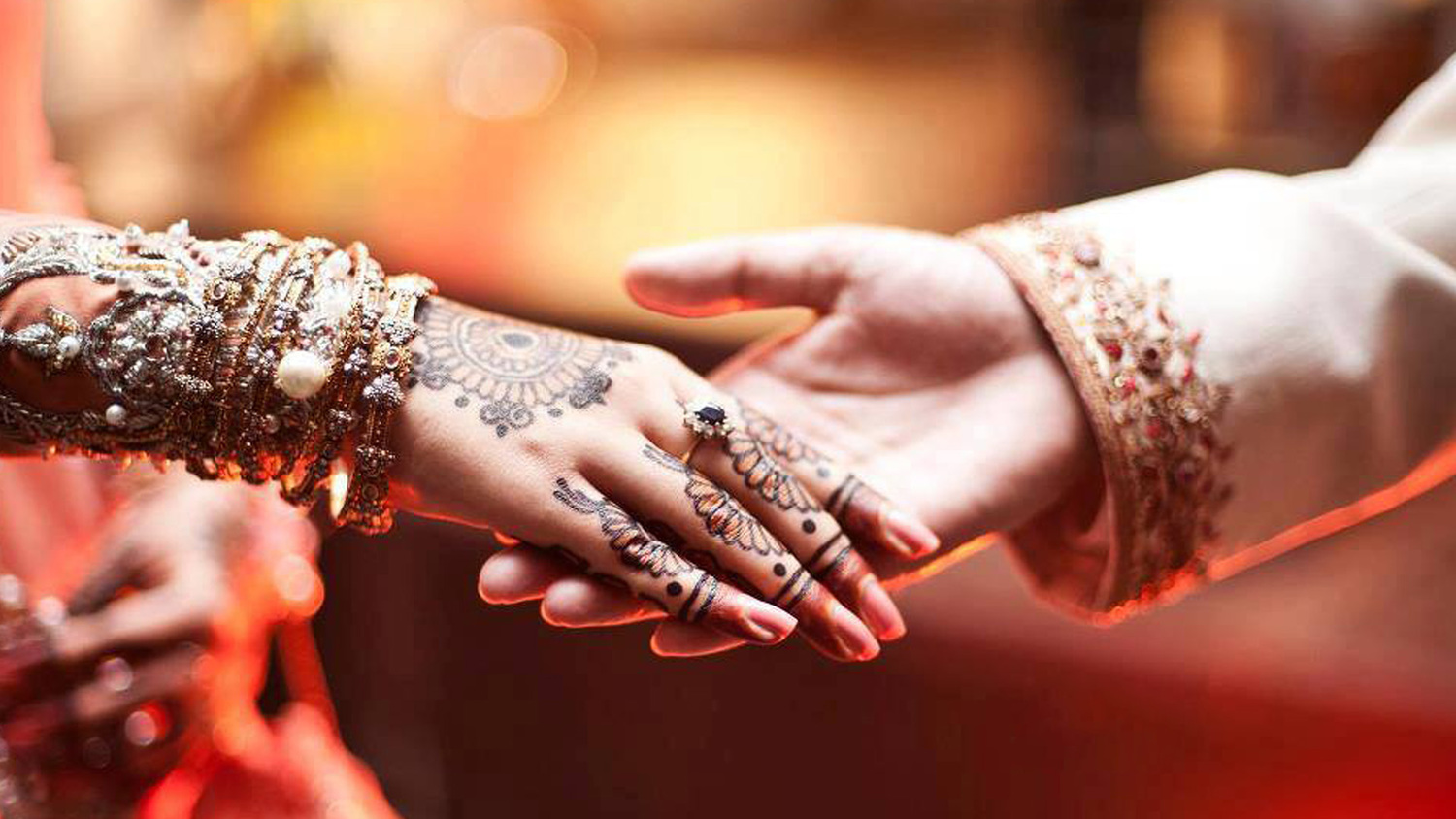 What’s freedom? According to Google, it’s the power or right to act, speak, or think as one wants; but according to girls that come from conservative family backgrounds, it’s the power to be able to act like the other normal girls around them in their schools, colleges, workplaces etc without having so many strict rules and regulations to live by due to the so-called ‘Family reputation.‘ Freedom here clearly doesn’t mean doing the wrong acts, but the right ones that are refreshing, relaxing and are quite normal in today’s day to day activities such as an outing with friends, brunches, slumber parties sort of leisure activities which most of the conservative families consider being ‘western‘ habits.

Today, in this generation we live in, the divorce rates are sky-high. Tragic as it may sound and seem to be, people still do get married assuming that’s the only way out to attain their freedom. Well yeah, that’s the only way out to attain all those above mentioned freedom if you come from a conservative family background like how when you ask your mom if you can do it and she replies you with “Sure, after you’re married!” but, there’s a lot more to a marriage than the freedom we all worry about. The responsibilities and obligations that come with it are double the excitement the thought of marriage and finally attaining the freedom and happiness we so badly want may sound to be, trust me.

A lot of elders think that the reason to divorces today is a lack of understanding between the couple and the lack of patience to grow with one another learning the similarities they have in common and respecting one another’s differences. Negative. The real reasons behind the high rates of divorces in Asia today are the lack of readiness and the lack of actually wanting to settle and start a family being the real reason behind why one gets married.

A large number of Asian girls aren’t really able to voice their honest opinion and real will based on their own marriage, most of them don’t even have a say in their own marriage due to their respective family’s reputation, parents’ prestigious name on how they’ve raised such great daughters who only go according to their parents’ will and decisions in life. Tragic. What’s even worse is how certain parents raise their daughters with a “Freedom is only attained once you get hitched, be it educational, career-based, social life, just anything and everything” mindset. Again, this is only practiced in most of the conservative family households from which a large percentage of girls are divorced at an early age and or most of them are forced to live with abusive husbands due to high-held reputation purposes.

The only thing I wish more girls understood in this generation is that the more you focus on your goals and ambitions including having a career and being financially stable before getting into a commitment such as marriage, the happier you will be. The worst pain is when you’re totally dependent on a man alone and one fine day he throws the words “if it wasn’t by me, you wouldn’t have it” on your face.

Let me mention the fact that again, not all men are the same. There are a few out there who’d wholeheartedly want to provide his wife with everything she needs but again when it comes to how much educated you are, how ambitious you are, how talented and outgoing you are as a wife, a man’s ego takes over and you know the rest. In those cases, it’s important to talk it out, sort it out maturely and respect one another’s differences keeping in mind that working together is what will make it last a lifetime, your marriage. Nobody is perfect and it’s okay to make your husband understand why he needs to get rid of his ego if he ever has it or over time develops one.

Marriage also comes with a lot of responsibilities putting the good days of honeymoon and traveling to different countries aside such as giving birth to children, raising them and making sure you provide them with every single thing they need. To provide them with everything just like our parents did to us, how many of us are actually working towards having a good career, being successful to the point we don’t easily go broke half way through living the best days of our life? Ask yourself, are you really working towards achieving your goals and having a successful career?

One major issue as to why so many couples have continuous arguments that lead to a high number of divorces today are without any doubt, the financial reasons. The very famous one experienced in most of the desi household is where just the husband is the breadwinner when the family financial responsibility starts expanding in terms of the number of children, their educational needs, the basic household necessities and then, the wife’s basic requirements. You see, dear ladies? Just imagine how he must be feeling all alone as the family responsibilities start expanding at a higher level. That time is actually when a woman can give her man a hand in supporting him financially. Working. Using her qualification in a better manner to help raise an amazing family together with her husband.

Trust me, ladies, putting yourself first, focusing on yourself and getting yourselves educated to an extent that’ll help you in the future in terms of supporting your husband financially IF at all he needs it in the future is the first step of taking early precautions of an unsuccessful marriage. Be independent before getting married so you know when it’s totally okay to be dependent on a man alone and when to actually get back up and help him rather than feeling all helpless when he’s going through a tough time unless by luck you end up with one of those 100 in 7 billion trust fund babies. The second simple ingredient to a happy marriage is understanding. Understanding that…

At the end of the day your spouse is your partner, not your enemy.

An Open Letter To All Men

Nuskiya is a Ceylonese buoyant busybee who is currently majoring in Economics and management at an Institute affiliated to the University of London. She is looking forward to pursuing an advanced diploma in the field of Journalism as well since writing has always been her passion alongside reading novels since her early teens. Besides writing, reading & working on her assignments, procrastinating on the internet and scrolling through her social media accounts is what she enjoys doing.