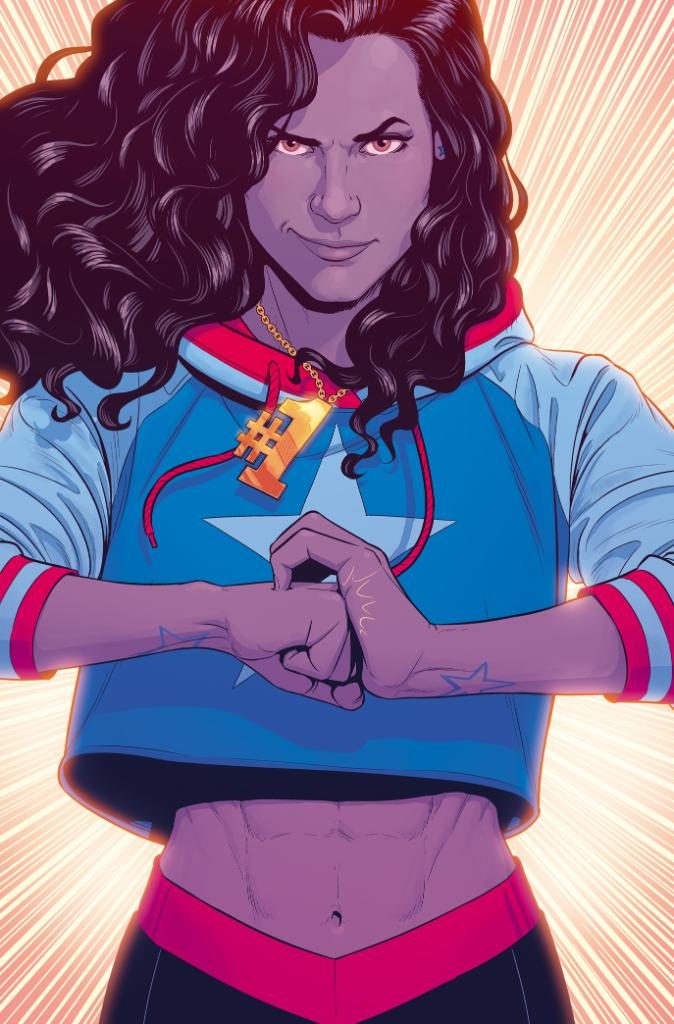 Founded seventy-eight years heretofore within 1939 by American publisher Martin Goodman as “Timely Comics,” the Marvel trademark has erupted into a lionized emblem of pop cultural supremacy.  Its publication instituted with the “Human Torch,” an android protagonist orchestrated by advertising artist, Carl Burgos, and “Namor the Sub-mariner,” whom was author Bill Everett’s designated “anti-hero”.  Profitability was no feat for the company, raking in nine hundred thousand vended copies of Marvel Comics #1 and its sequel.

Upon the turn of the half-century, comprehensive media akin to television was pillaging Timely Comics’ turf, and as a result, the enterprise weathered a “makeover”, revamping into the universally-identified “Atlas Comics”.  Although its originations prevailed of influence to business, Atlas Comics was that of a post-breakup, “midlife crisis” aftershock: fine-tuned and modernist.

With superheroes including Captain America vanquished by mainstream arts, Atlas diversified its marketed genres to that of horror, Western, crime, war, medieval adventure, and scripture tales, among alternatives.

Since, Marvel Comics has flourished as the utmost sought-after and commercial comic book corporation.  Presently, it has approximately fourteen film franchises within the Marvel Cinematic Universe, with upwards of ten adaptations blueprinted until 2020+.  Moreover, it is venerated for its Netflix Original television programs, inclusive of Daredevil, Jessica Jones, and Luke Cage, whom will assemble together in a miniseries entitled “The Defenders” with character Iron Fist.

In spite of its prosperity, comic book proprietary names have been recurrently criticized for its insufficiency in representation for marginalized peoples.

To illustrate, Comics Alliance articulated their condemnation of the lack of Asian adequate portrayals, “Comic books — both in their original form and in their film adaptations — have had their own problems with Asian characters. Historically, they’ve been scarce as leads, especially in superhero comics, often appearing in support or villain roles, as stereotypical mystics, ninjas, and dragon ladies.”

Additionally, the LGBTQIPA audience is scathing of the meager scraps they are heaved with regards to representation of authenticity and candor.

James Whitbrook, a contributor to io9, communicated in an article that, “Marvel has had only one comic series in 2016 with an LGBT lead character, namely Angela: Queen of Hel, which was canceled in March. Before that, the company faced sharp criticism for its handling of LGBT issues through blunders such as its erasure of demigod Hercules’ bisexuality ahead of his own ongoing series last year, or the controversial way in which original X-Man Iceman was forcefully outed by his teammate Jean Grey. For a long while, Marvel has slowly but surely cut down on the roles and visibility of LGBT characters, consigning them to background support of team books, and never the lead.”

A demonstration of this is, in fact, “—a foxy, badass, hard femme Latina, who dates women and punches into other dimensions,” coined America Chavez.

Gabby Rivera, wordsmith of the pioneering LGBTQ+ YA novel Juliet Takes a Breath, is the brains behind the operation, which gets comfortable with the shelves on March 1st, 2017.

In an interview with The Huffington Post, Rivera delineated that, “America Chavez will not be the only character in the book with an intersecting identity. […] She will not be the sole representation of queer people and women and Latinas. There will be communities of folks all around her testing their super powers and finding strength within themselves. We’ve been very intentional with reflecting different body types and gender presentations. Our characters are black, Afro-Latinx, Asian, mixed and everything in between — like literally running the gamut of melanin, you know?”

Rivera affirmed that, in essence, she “—[hopes] readers have fun. […] We’re developing something wild and exciting with America’s story, and I want readers to lose themselves in it.”

With the thundering billow of the sociopolitical climate looming ominously across collective communities, it is appropriate to be appreciative of the far-reaching welcomed diversity that Marvel Comics is implementing within their literature, along with Gabby Rivera and her team’s creative ingeniousness.

Alexandria Piette
A eighteen-year old staff writer for Women’s Republic—and former staff writer/associate art director for Affinity Magazine—originating from The Mitten, USA, who’s merely venturing to save the world (among alternative endeavors). Is starry-eyed by the assortment of shapes and sizes of social justice, being an unadulterated bookworm, harmonizing the occasional tune in the shower, and viewing the multitudinous seasons of Supernatural. Is essentially a local time warrior contending the cosmos one emotional codependency after another.