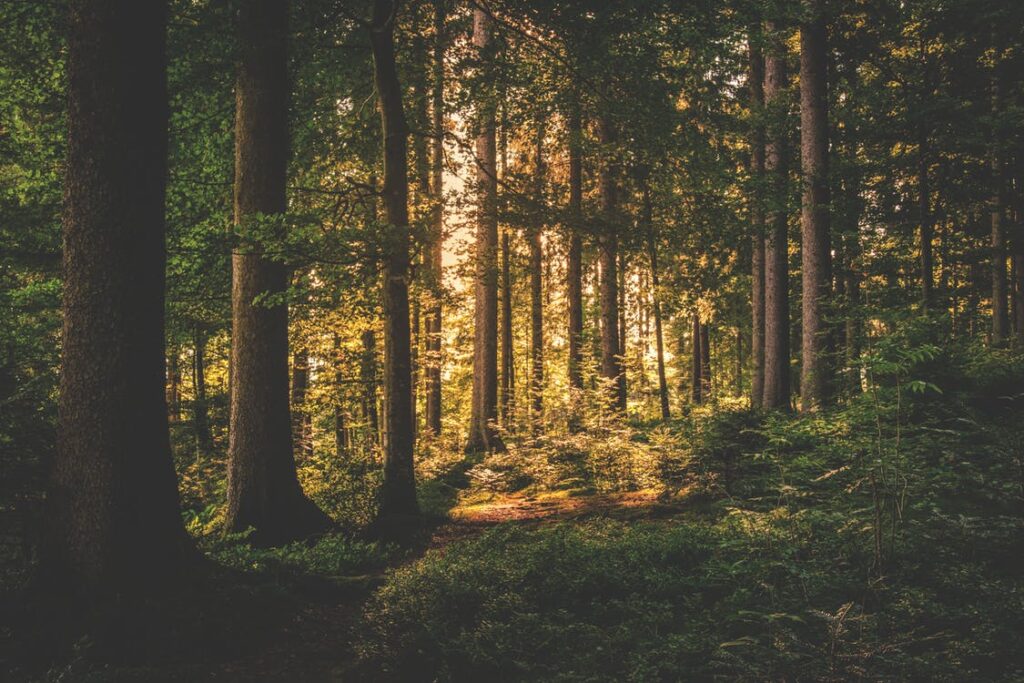 To some extent, the way we choose to feel and perceive things (mostly regarding the ones that got to do with our personal life and personal principles) have nothing to do with growing up— it’d be a less fucked up world if people could stop shoving down what views, outlooks in life, and ways to perceive life that they think are « right » down to people’s throat and shrinking everything to their own version of the right-and-wrong dichotomy, because in the end our standards of what’s « right » and « wrong » obviously might not be applicable to everyone.

Sadly it’s still a wretched world because there still are people who associate suicidal feelings and negative, cynical outlooks in life with being immature. It just seems like a part of the society still generalizes all suicidal and/or negative people as abrasive, toxic, dependent, emotionally draining, impulsive, and prone to exploding in irrational tantrums.

Because of this stigma as well, on the other side, positivity is always linked to maturity or any kind of state of being grown-up and assertive. As if the society is saying that, « if you are not grateful with your life and you don’t always feel blessed or content and you don’t think positively all the time, then there’s no way you could be mature ». Thus in the end people would start shoving down a point of view that the only « right » way to live is by being positive and content all the time, which is an ability that not everyone can possess, and might appear as some kind of a Ubermensch-like utopian transcendence to some.

The thing is, the world doesn’t work in black and white; we can’t just associate this with that and think that it would work that way forever. In fact there are positive people who are immature and toxic, and there also are suicidal and/or negative people who are more assertive and wiser than most normies out there.

What matters about maturity or growing up in general, is in how we choose to deal with things and how we react to them. It’s in the way we could channel the way we handle things to the outside surroundings in a rational, assertive, and collected manner, despite of whatever negativities and internal wars we hold on the inside. It’s in the way we could possess enough self-mastery and acceptance over things that are going on inside our world. It’s in the way we don’t do impulsive things, make irrational decisions, nor think irrational thoughts anymore because we have enough wisdom and consciousness to be aware that all those things are ruining our lives and others’ lives. It’s in the way we no longer emotionally drain people nor grow dependent on them in a toxic way. It’s in the way we don’t make others feel responsible about the storms we keep in our heads and the battles we are facing. It’s in the way we realize that eventhough it’s cool to have support systems and it’s best to appreciate them, the one who’s in charge of overcoming all our mess is ourselves. It’s like, as human beings, we might get sad and think about death; we might let negativity embrace us, but we don’t let irrational thoughts and childish, impulsive behaviors consume us.

We examine and think twice about the consequences and impacts of whatever we do or say or present to the outside world. We seek for rational ways to overcome our internal battles and headwind storms and we are well aware that everyone else is fighting different battles as well.

It’s just downright backward to tell people that feeling suicidal and/or negative on a daily basis is immature or toxic or it’s the « wrong » way of living. Because in fact, it’s not; as long as the suicidal person doesn’t emotionally drain other people or make others feel responsible of what they are feeling. As long as the person possesses enough self-mastery and self-management over the way they react to and handle things that they are facing.

Someone who claims to be « positive » and « blessed » could throw immature tantrums, appear toxic in their social circle, patronize others and make them feel bad about themselves, stigmatize whatever views are against them without even looking deeper into any other points of view, have low skills in overcoming problems and handling unwanted situations, or any other possibilities. Meanwhile someone who’s suicidal and negative inside could still be an open-minded listener who behaves wisely, handles unwanted situation in a rational way, and doesn’t patronize, discriminate, nor stigmatize.

And if you may ask, « But are there really suicidal or negative people who are that rational, grown-up, good at self-mastery, assertive, perseverant, composed, and aren’t dependent nor toxic nor emotionally draining other people? »

Guess what? Yes, there are.

Some of my friends are and they’re some of the best fighters I’ve ever come across; I’m also on my way to becoming one. Not to mention a lot of strangers out there across the world that I’ve never known of. Battle scars might cause a myriad of prolonged breakdown, trauma, suicidal state of mind, or whatever storm there is, but all those dark tunnels won’t stop anyone from being mature and assertive.

Being negative and mature at a same time isn’t a sorcery; it’s real.

Tweet
mental healthsuicidal feelings
Previous ArticleReview On “A New Model”Next ArticleModesty Vs. Nudity: Nothing Wrong With Either