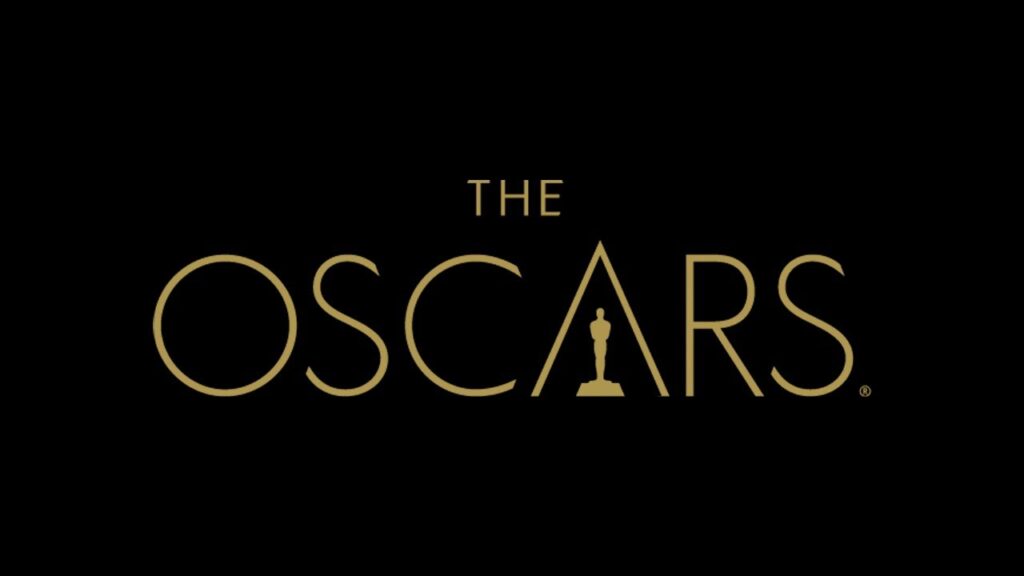 As the Oscar weekend approaches, we can’t help but wonder will there be a string of political stands outwardly displayed by those of the media industry. Will people choose to be coy with their opinions or will they say it with a strong front as it should always be? Will we be seeing a repeat of the Golden Globes, where industry members show solidarity towards a movement? Will the discourses around “Time’s Up” movement be outwardly prominent or will we see a sea of movements be displayed? With anything related to the media industry, it becomes a topic of much debate that follows the event. There are people who have spoken to condemn political stances at decorated events such as the Oscars. But this is the perfect opportunity to bring light to issues that are otherwise shoved aside. It provides a platform in which a movement can be started and one that will eventually leave the audience with a lasting impression.

Although North America has had several economic and political advances throughout history, they have shared their fair share of shaking of the social structures. We pride ourselves to be the best in relation to other developing nations. Yet we have a lot of growing to do and a lot of change has yet to take place. We have made progress, but it came with exceptions and parameters that those fighting for them did not even know existed at the time. Yes, women have the right to speak their mind and have a voice, but it does not mean that they are necessarily heard. Yes, people of all ethnicities are legally entitled to all the same rights as their white counterparts in all aspects, but it does not mean that they are given the chance to do so. Children are seen are brought up to be the future leaders but wen. They do speak up against the wrongdoings and corruption in the government they are labeled as being “immature” and “ungrateful.” Karl Marx, a conflict theorist, believed that the proletariat, the working class, would rebel against the upper class and I believe the start of the movements such as #MarchForOurLives and #TimesUp just to name a few are the start of the uprising.

There are several prominent people in the media such as Tomi Lahren and Piers Morgan, who have taken it upon themselves to the media represents as the only “voice of reason.” According to them and those of similar mindset politics and political stances should have no place in the entertainment business. The irony of it all is that their respective shows are for entertainment as well, because rather than display facts to back their claims, they choose to voice their opinions and try to bring down anyone who is going against their agenda, such as women’s rights and or gun control. It is unfortunate that even as educated adults they have fallen victims of false consciousness. Further preventing them from perceiving the true nature of the social and economic situation that we are in. Therefore, it is integral for every individual to be educated so that they can be socially conscious of their surroundings and will have the capacity to make informed decisions.

The importance of an education is imperative because it is what grants us our freedom thus the power to advance in our lives. If we were to break down the word politics to its core, we would come to find that it is a struggle for power between two opposing views. Media is politics. The current media industry is striving to be the voice of the voiceless. It would be fair to assume that media is a part of every individual’s life, whether it is through print, video and or music. Many individuals look up to and categorize the media influencers as their role model, so why would it be so bad if we brought the importance of certain issues to lights at such a major event that has the power to influence the population to act or at the very least react. As a viewer, I look forward to witnessing the possibility of the media influencers achieving something that has the potential to become a powerhouse of an event that will stand against the wrongdoings of the dominant force.