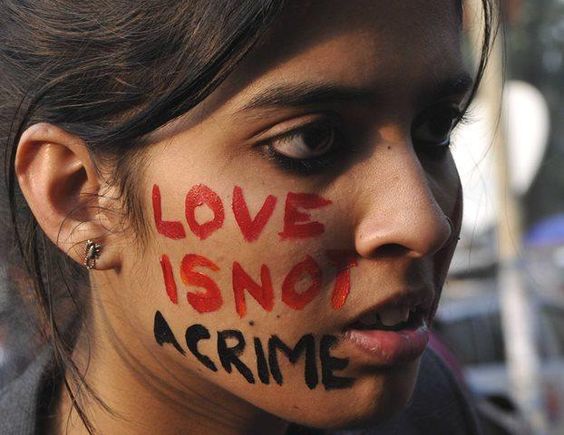 “Is he…gay?” my mother whispers almost inaudibly as if simply saying the word would shatter the world around her. She turns on the water in the kitchen sink and washes some fresh coriander leaves. She turns to me and throws a disapproving and slightly confused look. “No, he can’t be gay. I know his family, and I’ve known him as a child. He was a great and intelligent kid,” she stammers.

Because apparently, homosexuality and success are parallel lines and will never intersect.
The LGBT community has been looked down upon and rarely acknowledged by the South Asian society for centuries. Sexual activities and marriages between people of the same gender are currently illegal. Section 377 of the Indian Penal Code states that “whoever has carnal intercourse against the order of nature with a man, woman or animal shall be punished with imprisonment for life.”

According to this law, homosexuality is considered to be on the same level of bestiality. Many leaders came forward to express their solidarity with the judgment. Some said homosexuality was against Indian culture, and others said it was against science itself. The south Asian LGBT community not only has to deal with the social stigma around their mere existence but also the outdated legal restrictions placed by the government. How can we criminalize someone’s existence?
I am a bisexual Indian woman. I’ve been brought up in a community that either sexualizes or disapproves of my sexual orientation. I denied my feelings towards women for far too long. Seven year old me was ecstatic to feel the way she felt about girls. She loved the way that girl in the butterfly jeans who sat across from her during lunch made her heart flutter. But she quickly learned to push those feelings away after a harsh slap to reality. Shortly after, nine year old me excitedly blurted out about how she likes her classmate, and she was greeted with a slap from her angry father. She could feel the vibrations of pain spread across my cheek as her hand slowly made it to her fire red cheek. I remember staggering backward, clutching my face, eyes watering, and vowing I’d never speak or think of a girl like that again.

Some nights I would lay in bed, hot tears racing down my cheeks and hate myself for feeling the way I did. Other nights I would try to imagine what it could feel like to press my lips against that girl who sits behind me in my social studies class. Over the years, I grew more anxious. I became claustrophobic in my skin. I recently came out to my close friends. My best friends, though supportive, dismissed the issue. I suppose it was easier to ignore than to truly accept. I do not blame them.
We all grew up in a culture that has not even acknowledged the existence of homosexuality. Homosexuality is seen as a concept introduced by the West. South Asian culture has shunned the LGBT community to the point where many even question the reality of transgender people and homosexuality itself. The centuries of violence and hatred must be brought to an end. As a society, it is our responsibility to learn, grow, and evolve. It is time to leave the ignorance and hatred behind. It is time for the South Asian community to stand united with the LGBT community finally.

Check out this cute video of South Asian parents showing their support by saying they love their LGBT kids on television: Family Is Still Family

Valentine’s Day For The Painfully Single 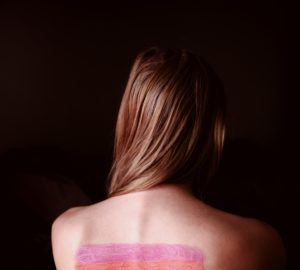