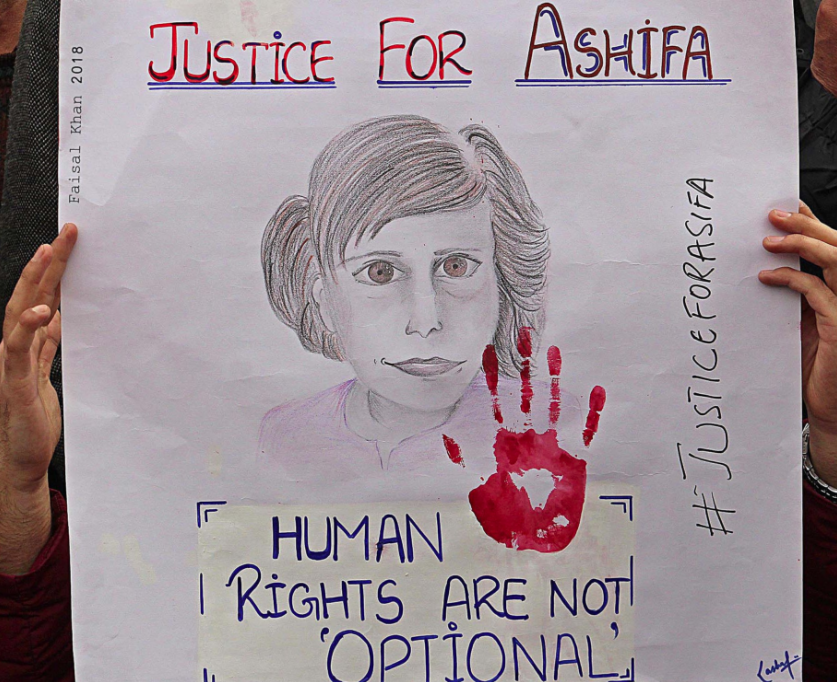 January 10th of this year started off as any normal day for Asifa Bano. She wore a purple salwar kameez. She was playing with her ponies in the forests of the Himalayan foothills when she was kidnapped. No one had any idea where she had gone, if she had been kidnapped, or if she had gotten lost, for seven days. On January 17th, her body was found in Kashmir, disfigured and lifeless.

Through investigations, it has been confirmed that the kidnappers took her to a prayer hall owned by one of the perpetrators. Forensic reports and DNA testing show that the child was constantly sedated for three days with Clonazepam, tortured and gang-raped, and then murdered by asphyxiation and stoning.

Eight men were found to be involved in this brutal murder and have been arrested. Two police officers have also been arrested for attempting to destroy evidence. Three other policemen are under investigation for tampering with evidence; they washed Asifa’s clothes before they were taken in for DNA testing.

Asifa Bano came from a Sunni Muslim family, and her tribe, the Bakarwal, was seen as a threat by the local Hindus. The Hindus who raped and murdered Asifa wanted to drive her family out of the area.

Asifa Bano was raped and murdered for political gain. She was used as a pawn, as collateral, in the ongoing political turmoil that has been breaking India for years.

Asifa Bano was an eight year old. She probably had little to no consciousness of all these political problems. She was not involved in any hate crimes towards Hindus. She did not contribute to the problem at all. She was just an innocent child, whose life was in the most gruesome way, for no reason.

This incident has sparked many angry protests, fueled even further by the fact that many politicians have failed to address the issue, or have even publicly sided with the perpetrators.

India is angry. The traumatic and fatal 2012 gang rape on a bus in Delhi had left India infuriated and split. For the first time, India really saw how little remorse men have for these actions, how little value men place in women’s lives. It caused a divide and people shouting for action to be taken. The 2012 incident led to India finally having conversations about gender inequality. They called for political attention and change in the very outdated and sexist legislature, which protected such things as dowries, honor killings, child marriages, infanticide, human trafficking, and many loopholes surrounding rape. Over the course of the past 6 years, things have changed in India. Women are getting more say in politics. A few men are beginning to talk about rape. Certain policies have been changed. More attention is placed on protecting our girls and women.

But not enough. It’s bad enough that rape is considered a normal punishment in India when a girl is disobedient or partakes in activities that are considered bad. It’s okay for a father to rape his daughter for having pre-marital sex. It’s seen as the right of men to “teach” women how to behave. That was the justification the rapists from the 2012 incident used. They claimed that had the woman not been out at 9 pm, they would not have had to rape her. One said that “a girl is far more responsible for rape than a boy,” and that had she accepted the rape and not fought back, then she may not have died. In another rape case of a five-year-old, the rapist was asked how he could do what he did. He seemed confused by the question, and simply said, “she was a beggar girl. Her life had no value.”

Men think they are entitled to show women how to behave, to punish them, and to decide whether someone’s life has worth or not. The woman in the Delhi case was punished for being out late. But the men were out late, as well, weren’t they? These double standards are breaking India.

Asifa Bano was disregarded as a human being. She had not done anything wrong, she was not out late, she was not a beggar girl (not that anything constitutes rape). She was treated as an object, and raped simply as an act of terrorism towards her family.

This case has really highlighted the problems we have in India. More and more people are openly speaking about the gender inequalities. Politicians are showing their true colors by who they stand with.

There has always been political corruption in India (which needs to be fixed), but this battle between Hindus and Muslims is too old to still be continuing. It is unnecessary and most definitely should not involve children.

5 Brands You Can Feel Good About Buying

Professionalism Is A Con (And A Feminist Issue) 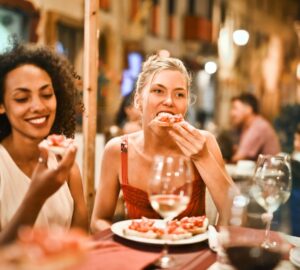 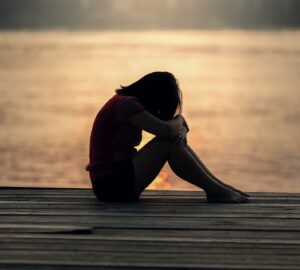 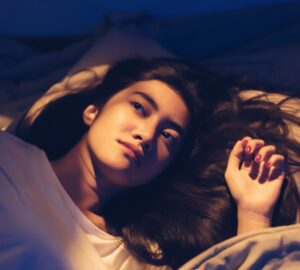