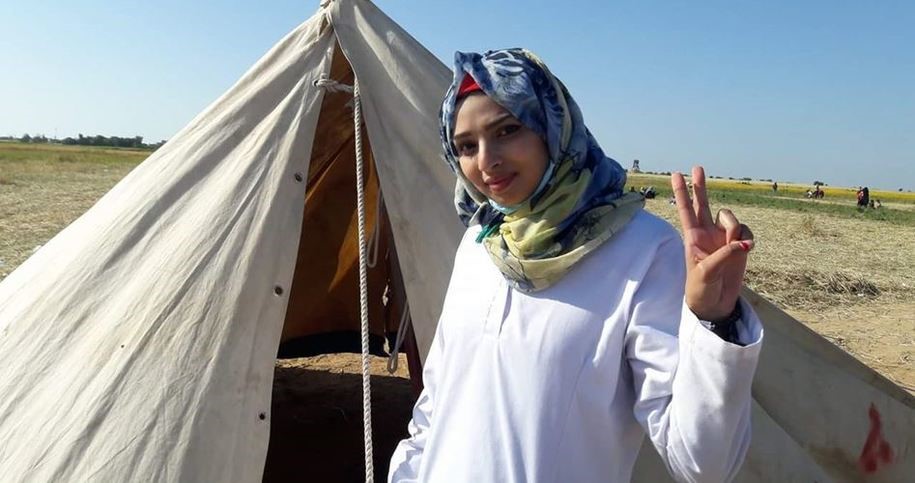 The injustices that occur in Palestine do not receive the full attention they deserve or are sometimes misconstrued by the media to justify the inexcusable genocide that occurs at the hands of the IDF. Every day, Palestinians are being wrongfully massacred for protesting against the stealing of their land, or for simply even trying to live on their land. Women and young children are being killed and some are committing suicide because of the horrible living conditions they are forced to endure. Unfortunately, even medical volunteers are slaughtered for trying to assist, including our most recent hero: Razan Ashraf al-Najjar (rest in peace).

Razan Ashraf al-Najjar was a 21-year old Palestinian nurse and medic who dedicated her time to come to the aid of the hundreds of injured protesters along the Gaza border. She was shot by a sniper while attending to the wounds of her fellow people. The Israeli Defense Forces (IDF) claim they only attack when they see a “threat,” but if this is true, why are trained snipers shooting women that are not violent and are only trying to help others?

There is no threat, it is just senseless MURDER. Not only is the murder of Razan al-Najjar cruel, it is also illegal by the law to senselessly kill people assisting with the medical aspects of war. The IDF should be punished for their actions, but sadly justice is rarely ever granted to the poor victims and families. 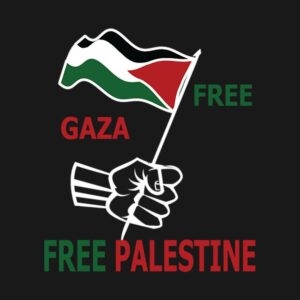 Regardless of race or religion, humanity must come together, continue to spread the word, and speak out against the injustices that occur to noble people like Razan al-Najjar. We must demand justice to prevail in not only her murder but also in the murders of all the others who courageously dedicated their lives to help people in Palestine. May each and every person murdered by the IDF rest in paradise and get the justice they deserve. True heroes and queens are never forgotten- she and others like her will never be forgotten.