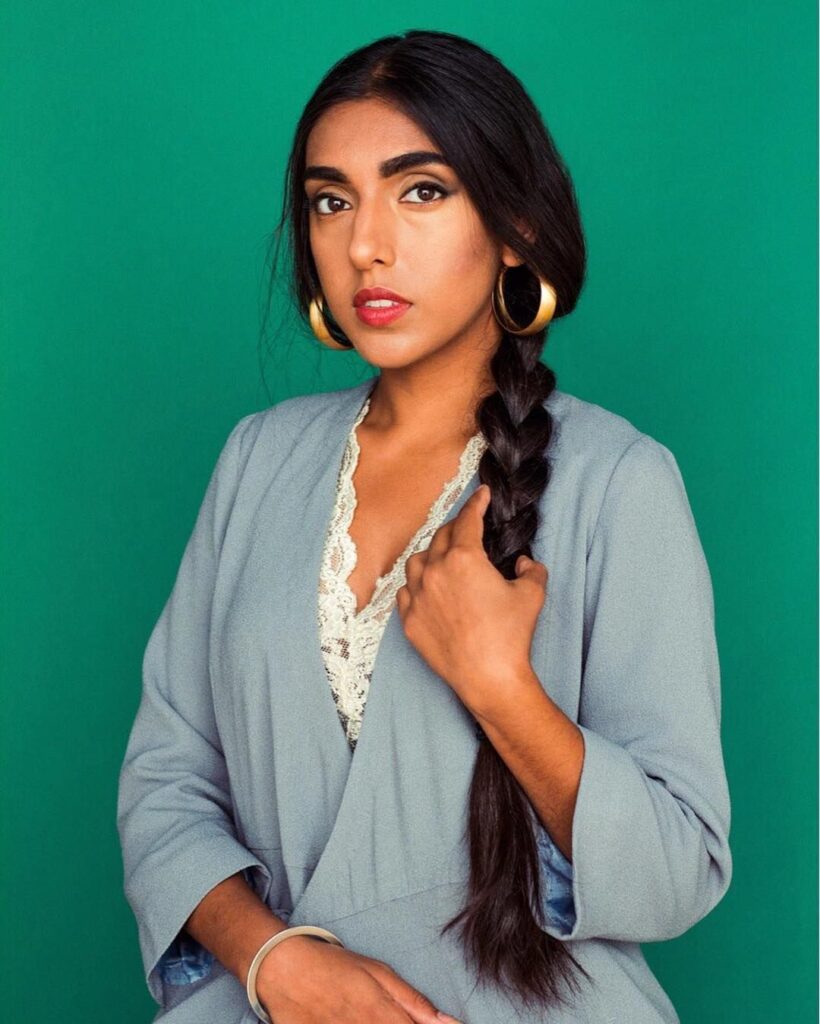 is not about how many people

if your heart likes your work

if your soul likes your work

it’s about how honest

you are with yourself

If somehow you have possibly been living under a rock and have never heard of Rupi Kaur, I am here to tell you about this amazing woman. As a woman of color, and furthermore as a Sikh, Punjabi woman, I was overjoyed when I first learned about Rupi Kaur about three and a half years ago. Kaur was someone who understood my immigrant background and the corresponding issues. She is a Canadian-Punjabi poet who has made her mark on the world through her various efforts of making certain taboo subjects not so taboo and by writing best sellers such as Milk and Honey.

What most people do not know is that Kaur has been a feminist since long before her name became a household name. She originally began to write and draw at a time when she could not speak English. And even before the world-famous Milk and Honey was brought into existence, Kaur found herself writing about topics of Punjabi society that mattered, topics that no one else seemed to be talking about. Kaur has stated that she started off by entering in contests and uploading her work online on Tumblr and Instagram when certain outlets did not accept her poems due to their taboo material. She built quite a strong fan base this way and she continues down her feminist path through other avenues as well. For example, she boldly uploaded a picture of her and her stained period sheets on Instagram back in 2015 which led to Instagram removing the post for a short period of time. However, Rupi Kaur’s passionate discussion on Facebook of this action eventually led to Instagram posting her picture back up.

In addition to being an activist in her daily life, Rupi Kaur is also known as one of the greatest poets of our generation. I first picked up Milk and Honey 3.5 years ago as a senior in high school and I remember thinking it was so different! I had never read anything like it. However, I’m not going to lie, it wasn’t until a second read a year later when I was in college that I was actually able to fully comprehend and appreciate her work. It wasn’t until I was in touch with my own life experiences that I was able to relate to or even begin to understand Kaur’s work. Recently, she has come out with a new book called Sun and Her Flowers. Kaur continues to use her poetry as an outlet to talk about her personal experiences with domestic violence, immigration, revolution and etc. Her works include many influences from her Sikh religion and Punjabi cultural background. Rupi Kaur is a fierce, Brown woman who continues to inspire women of color to take on the world in a truly intersectional feminist way. She encourages women all over the world to break their own boundaries and pursue their own art. She is brave. She is bold. And that is why she is a true role model for women all over the world.

Check out her two books if you haven’t already!

Sun and Her Flowers: