In honor of International Women’s Day, I’ve selected a few self-identifying women from social and mainstream media that I look up to. They’re all strong, unique, and I’m pretty sure they’re all about to take the world by a storm. Do yourself a favor and look them up! 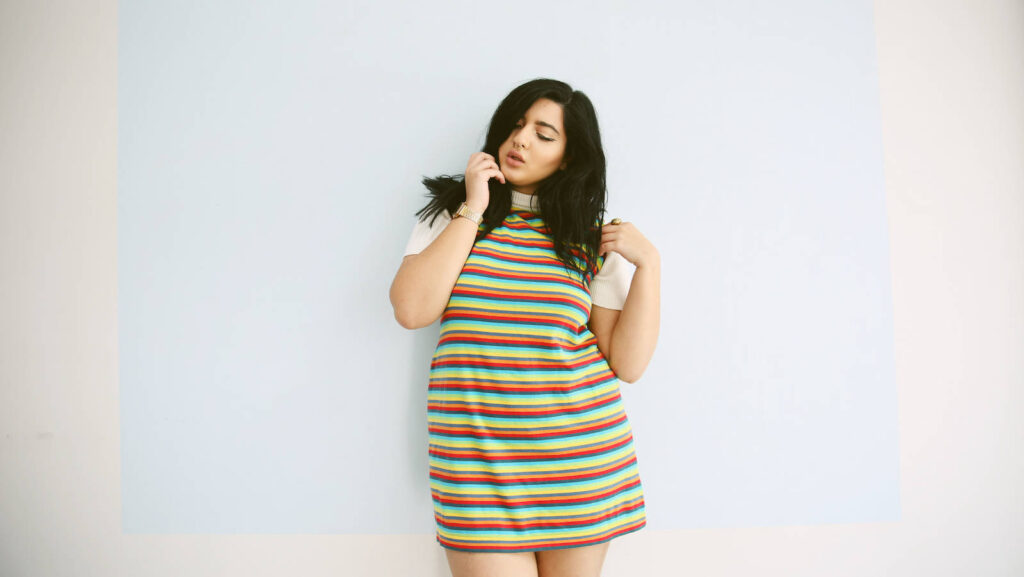 I first found out about Dounia when scrolling through my Instagram Explore page. The picture was just a normal selfie, but there was something so intriguing to me about her. So naturally, I scrolled through her social feeds when I found out that not only was she a curve model – she has a Youtube series called Dounia Debunks on what it meant to her to be a woman, wrote articles for Dazed, and even makes music. (seriously, check out her first single East Coast Hiding, it’s amazing). While we all anticipate the new album, you can follow her on her socials and become as obsessed with her as I am. 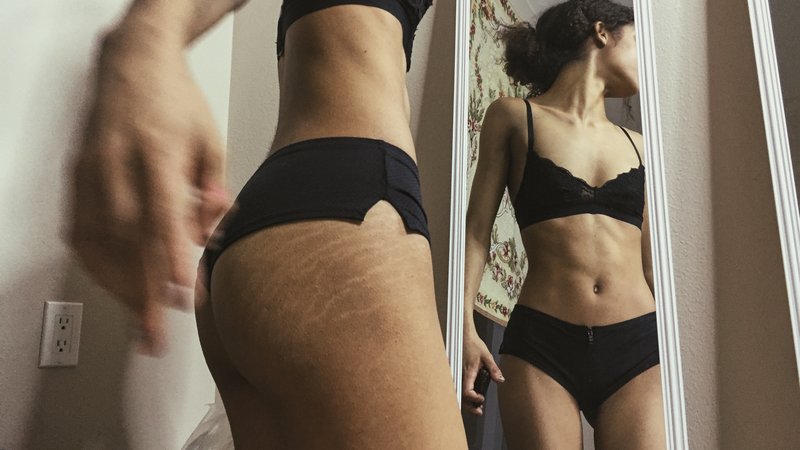 I found The Naked Diaries when I was in a really bad place about my body image. The internet has always been a terrible place to feel good about your body – there were always overly photoshopped pictures of light-skinned girls with clear skin and a perfect body. Then I stumbled upon The Naked Diaries, a photography project by activist Taylor Giavasis. The account featured stories and untouched pictures of people of all genders, ethnicities, and sexualities sharing their stories about their bodies – from post-pregnancy bodies to surgery scars and stretch marks and acne, and it was all there. The stories are nothing less than inspiring, all dealing with the topics of coming to terms and loving their body, even when things were tough. The message is clear as day – all bodies are different, and all bodies are beautiful, and Giavasis has done a beautiful job of showcasing them. 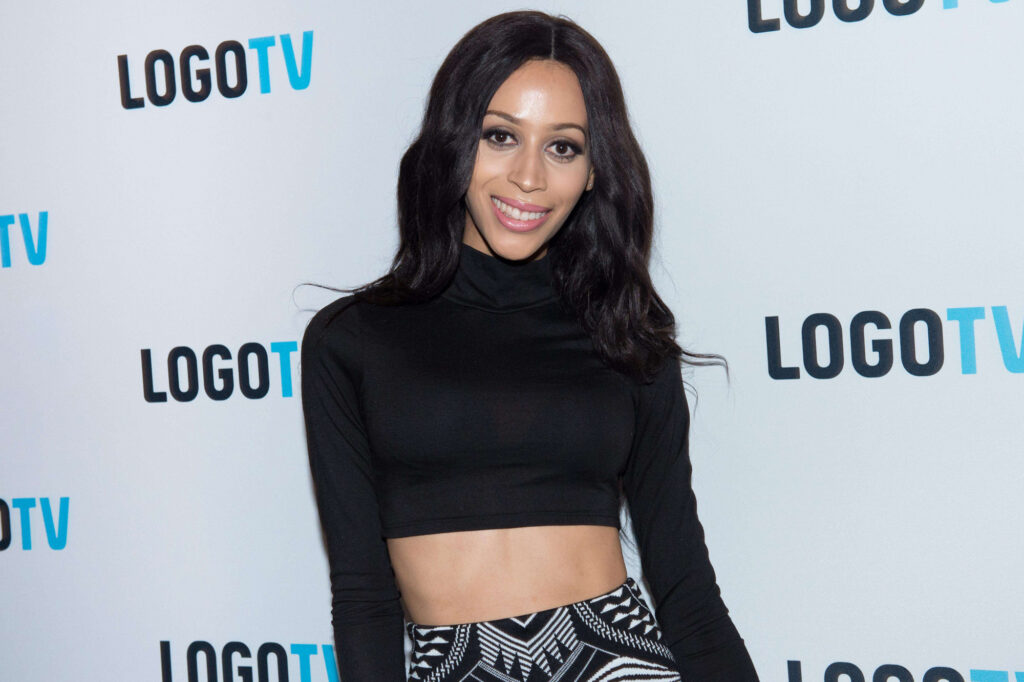 Isis King is a prominent transgender model. She’s been on two seasons of America’s Next Top Model and was American Apparel’s first transgender model. She has also been on the Tyra Banks show multiple times and is heavily involved in activism and advocacy for the LGBTQ+ community both online and through interviews. Isis’ prominence in the media is important, as she is a part of the growing number of notable transgender people in the public eye, which is an important representation to young transgender and non-binary people, as their self-esteem and confidence in themselves is built partially on who they are seeing in the media. 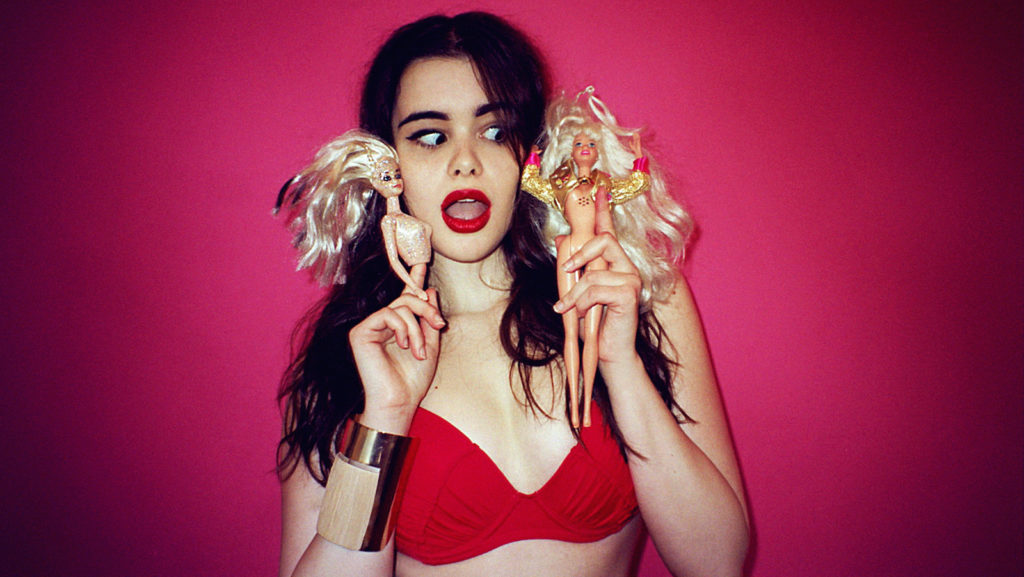 I found Barbie through a video for i-D’s Size Matter series. In it, she talked about being a curve model and how she broke out into the industry. From there, I discovered her Instagram and Twitter, and learned about how candid and real she was. She was incredibly vocal about the struggles for curve models in the industry, and it was clear she really wanted some change. Barbie has worked heavily to promote body positivity, from starring in Teen Vogue’s web series Body Party, where she discussed body positivity with a wide variety of people. She’s even starred in campaigns for Missguided, Aerie, and Addition Elle. It’s been exciting watching her career grow as a fan, and I’m incredibly excited to see what’s next for her!

Hayley Kiyoko is an American singer and actress – many people may recognize her from the Disney Channel Original “Lemonade Mouth.” But in the last few years, Hayley has started making music. The videos that accompany a few of the songs are focused on girl on girl relationships – ‘Girls Like Girls’ focused on two female friends that were in love with each other, ‘Cliffs Edge’ focused on an established relationship between two women, ‘Gravel To Tempo’ focused on the main character coming to terms with her sexuality, and her latest, ‘Sleepover,’ which focuses on a one sided crush on a friend, fantasizing about what could be. Another one of her videos, ‘One Bad Night’, even features a trans woman. Hayley’s been well received on social media, many fans praising her for making aesthetically pleasing videos about romantic relationships between women – something that hasn’t often been done without some degree of fetishizing these relationships. The representation of LGBTQ+ people in music has been long awaited, and the internet has seemed to welcome Hayley’s music and videos with open arms. Here’s to more videos with sapphic relationships, and more of Hayley’s great music in 2017! 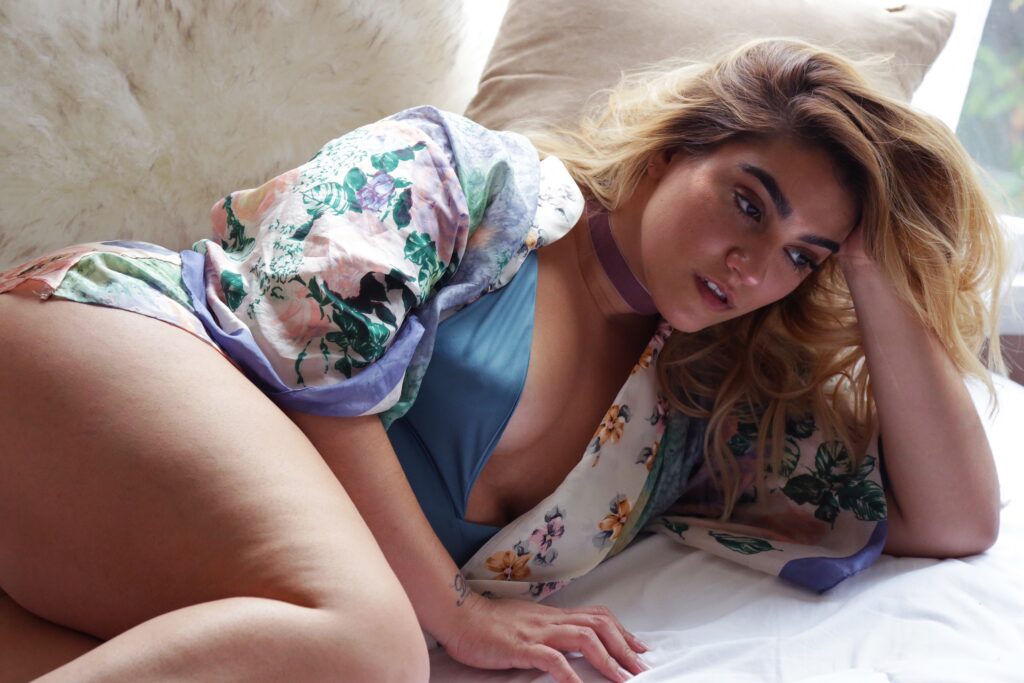 If you haven’t heard of Nadia Aboulhosn, you should definitely look her up. She’s a fashion blogger, model, designer, and all around badass from Florida. Not only is she a stunning model, but she’s designed size-inclusive clothing lines for boohoo.com, Addition Elle and Lord & Taylor, and recently started up her own size inclusive line. Recently she modeled for the cover of Women’s Running Magazine, making it one of the first times they’ve included a plus size model. Through interviews, fashion campaigns, and her social media, Nadia has been advocating body acceptance, positivity and has been wanting to bridge the gap between plus and straight size for years, and shows no signs of slowing down. 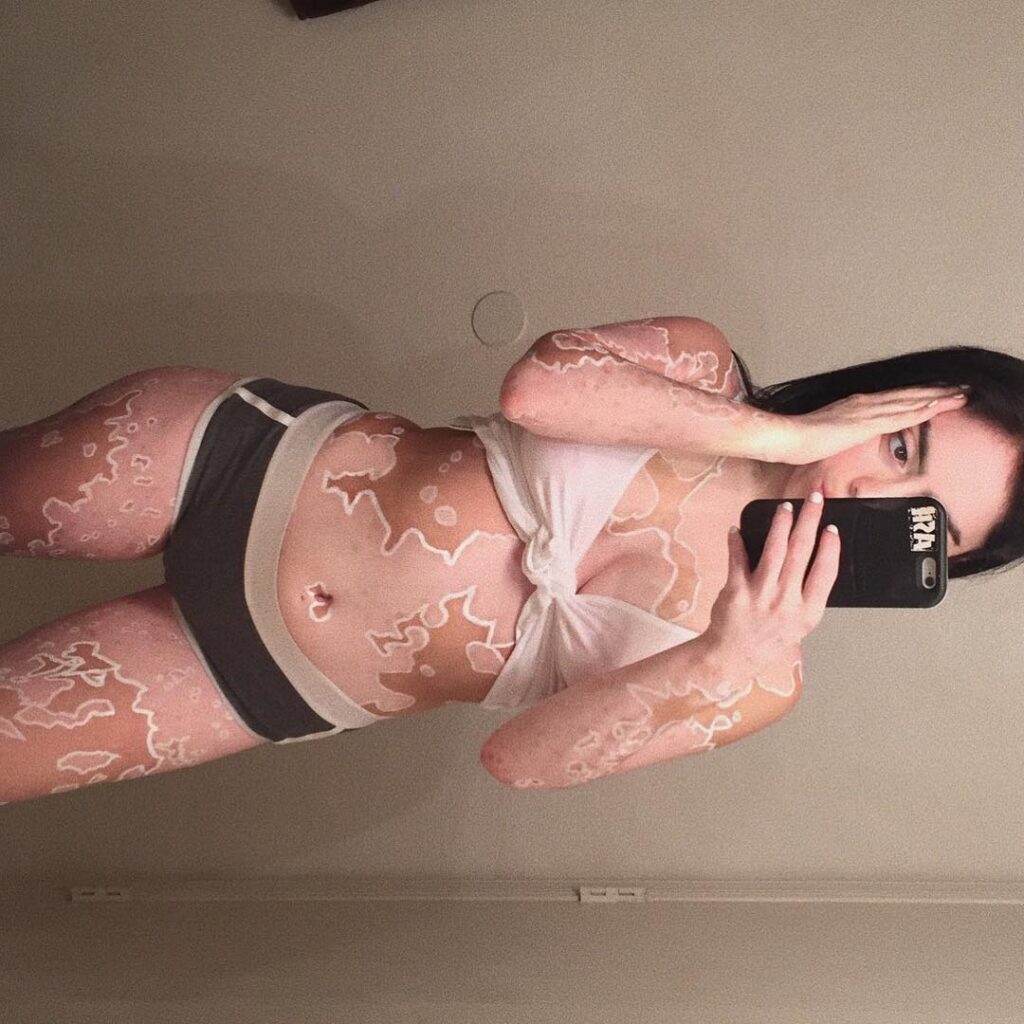 Another body positivity activist I adore is Ash Soto aka radiantbambi. Ash has vitiligo, a condition where the skin looses pigmentation and develops white spots across the body. Ash has been vocal about her struggle with the condition, and a lot of her self esteem and confidence was gone as the condition spread. Now, she’s extremely happy in her skin, and launched The Marker Chronicles, outlining the white spots on her body with marker, turning herself into art. Her work touched many people, giving them the confidence with their own vitiligo and flaunt their skin, instead of hiding it. Ash’s Instagram captions are always positive and telling her followers to embrace their beauty, flaws and all. 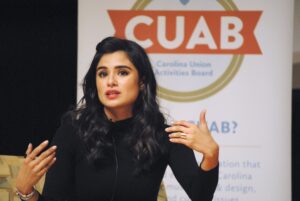 Many people know Diane from the Netflix hit “Orange Is the New Black” and “Jane the Virgin” on The CW, but in the last year, she made headlines after she released her book “In the Country We Love: My Family Divided,” which detailed her parents’ deportation back to her home country of Columbia when she was only 14 years old. She recalled in the book coming back to an empty home when her neighbors took her in and explained to her that they were sent back to Columbia. She has been extremely involved in the promotion of protecting immigrant and refugee lives and has been vocal in opposition to Donald Trump. He has denounced refugees and immigrants time and time again. While many celebrities were silent in the wake of current events, Diane has time and time to speak up against injustices in society, using her large platform for good. 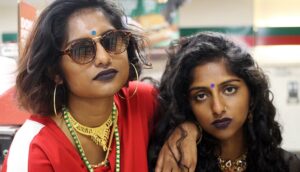 Over the last year or so, the hashtag #UnfairAndLovely came to popularity on social media. The hashtag celebrated people of color with dark skin – something that historically has been a feature that many people have looked down on due to Eurocentric ideals of beauty and colorism. This project was first started by Pax Jones, a photographer who came up with the project after her experiences as being a dark-skinned black woman. The name is reminiscent of popular skin lightening cream Fair and Lovely, which is popular and heavily advertised in South Asian countries, as the idea there is to have light skin. This project also brought more representation of dark-skinned POC, as in the media, there is little to no representation of dark-skinned people. The project has brought many people from different cultures together, bringing them together to boost the visibility of dark-skinned people in the media.

What #IWD Means To Me