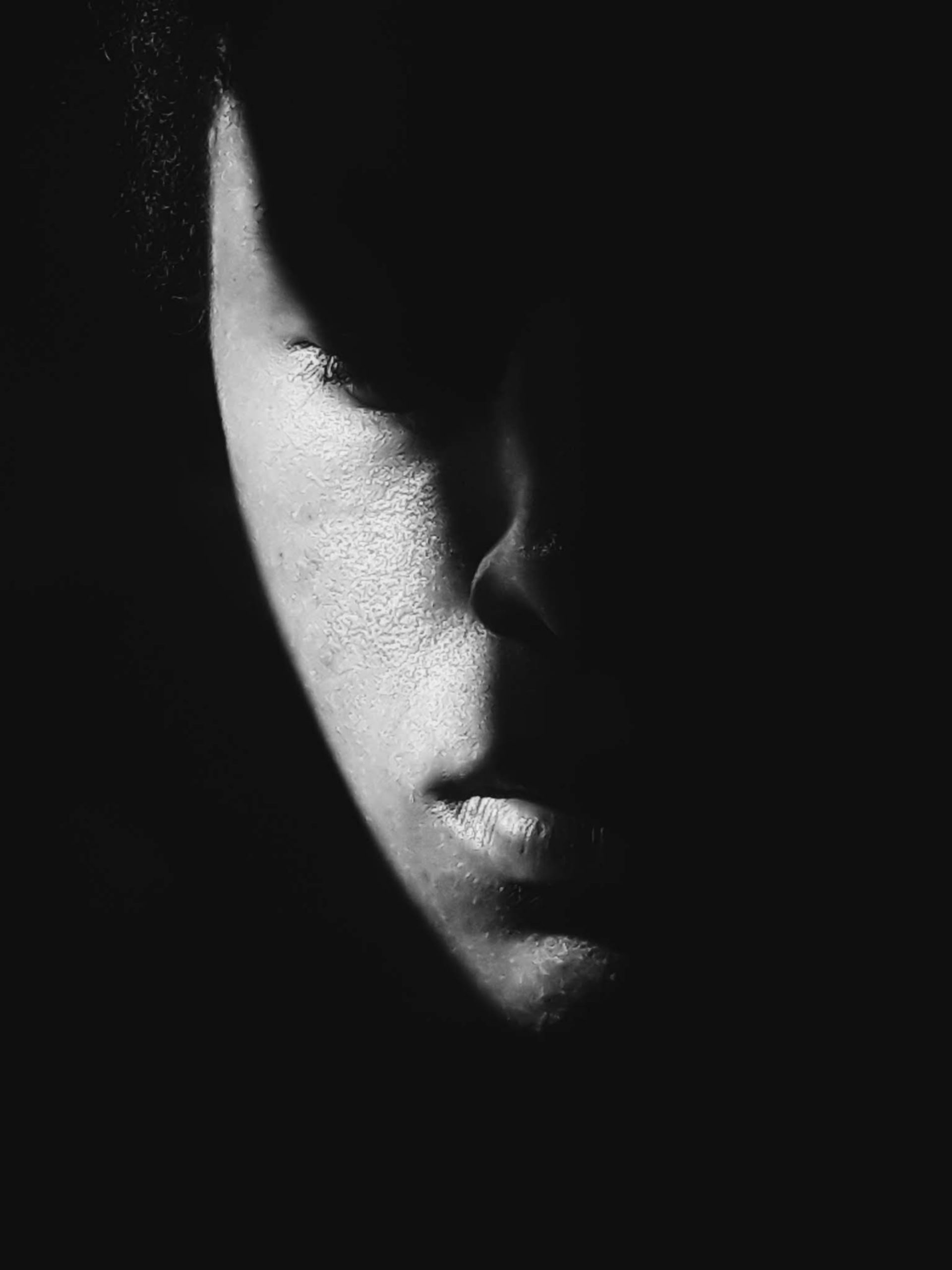 The Asian skin whitening market has been valued at USD 13 billion dollars. Economic analysts expect the global market to reach 31.2 billion by the year 2024. In fact, more than $400 million worth of skin whitening products is sold yearly in India alone. Men, too, are now being influenced by this growing trend.

Initially prescribed for people suffering from dermatological skin conditions like melasma, skin bleaching practices have caught up with millions across the globe and seem to be unrelenting. More and more companies’ skincare products have been incorporating whitening agents in their mix.

Is it a healthy practice, though?

Skin bleaching agents bleach one’s skin for a lighter shade. The active ingredients found in the products slow down and inhibit melanin production in one’s skin. Melanin is a dark pigment that gives our skin color. The more melanin one has, the darker one’s skin color is. The thing is: melanin is good for us. Melanin concentration normally increases and results in a gradual skin tan and functions to protect our underlying tissues from damaging ultraviolet rays of sunlight. Bear in mind that UV radiation of the sun is a known carcinogen. Lack of melanin concedes one to a heightened risk of developing skin cancer.

Terms like lightening, whitening, and brightening are nothing but appetizing euphemisms that came into play after drastic changes of bleaching alarmed certain quarters of the society. Various skincare products meant for face, bodies, and even genitals now incorporate whitening agents in their mix. These products are often available in the form of pills, injections, topical creams, and scrubs. They are either dermatological or cosmetology products, meaning the former can only be obtained from a certified dermatologist, whereas the latter can easily be obtained as an over-the-counter product.

Despite the proven efficacy of some products, it is to be kept in mind that undesirable effects are not uncommon—the adverse effects of skin whitening range from steroid acne to mercury poisoning. One time use may not reveal the aforementioned effects, but it should be remembered that many skin bleaching products demand continuous use. If people stop usage, they risk darkening their skin or reverting to their previous complexion. This will compel them to turn to stronger whitening agents to fix what went wrong (read stronger as more hazardous).

Hydroquinone, a suspected carcinogen commonly found in cigarette smoke, has been around for over 50 years in the skin lightening industry. It has been demonstrated to cause ochronosis and bone marrow toxicity; it has been banned in cosmetic products in Europe since 2000.

Steroids, a prescription drug, are useful in treating skin conditions like psoriasis and eczema. Regrettably, they are being misused by some pharmaceutical corporations and many are using such formulation in whitening products without adhering to regulations. Known side effects range from acne vulgaris to immunosuppression.

Senior medical advisor at Food & Drug Administration, Arthur Simone, M.D., warned that family members, too, can be susceptible to mercurial toxicity as mercurial vapor can be inhaled. They can also be affected by simple acts of touching a user’s face. Many countries have banned this nephrotoxic component in cosmetic products.

Retinoic acid has been prohibited in the cosmetics industry as it is a proven teratogen. It was originally formulated with hydroquinone as a penetration factor.  Teratogens are elements that can cause developmental malformations. Currently, tretinoin-based drugs are to cure acne.

Arbutin is as effective as hydroquinone. However, it cannot be advertised with total safety as it has been shown to produce hydroquinone in an alkaline environment.

In some products, hazardous hydrogen peroxide has been replaced by carcinogenic kojic acid. Kojic acid is often used to preserve the natural color of food and is fermented from fungi. It is found in the Japanese beverage sake. Concentrations below 1% have been cleared as safe for usage in cosmetic products; whether or not manufacturers stick by that is another matter.

There are many YouTubers who have been lauding this substance for its ability to render guaranteed whitening effects. The beauty gurus even promote at-home usage. This is rather scary as an unsupervised practice of it can turn awry, for not everyone has the same type of skin. Apart from irritating one’s skin, H2O2 can damage one’s eyes, internal organs and even result in toxicity when inhaled or swallowed.

They are categorized as exfoliating agents. The issue here is that there is a marked regulatory gap involving cosmetic peels, involving exfoliating agents like AHA and BHA. Concentration chosen by respective manufacturers decides whether it is a medical or cosmetic creation. Medical products are to only be used according to a dermatologist’s prescription. Cosmetology products using AHA and BHA are usually best for superficial peels and deeper than that is best counseled by a certified dermatologist. Regulations are necessary because of their potential toxicity.

Some elements may be harmless on their own, but many manufacturers are combining elements at varying concentrations to attain the synergistic effect. To make things worse, some products may even utilize an unapproved new mix of substances that could prove to be dangerous.

There are strict regulations that overlook the production of cosmetic products. Nevertheless, there are companies that disregard the safety guidelines and continue to incorporate harmful and banned substances in products without marketing authorization.  Some contain certain elements in concentrations that are beyond the permitted range. Furthermore, poisonous chemicals like mercury are frequently not included in the labeling despite being used in the mix. This is commonly found in products that lack labeling or the ones that are banned for sale in your region. These illegal products somehow find their way into homes thanks to the internet and informal market. Some get rebranded and sold in markets only to get banned again.

Alas, people do not have a proper understanding of the substances used and the harm rendered. Many, especially people from the middle class and lower, quickly turn to cheap alternatives that frequently utilize banned or harmful substances in their formulation. Manufacturers continue to exploit this. Surprisingly, a large portion of users simply couldn’t care less about the health concerns raised as the feel of instant gratification blinds them. These effects may take time to manifest, but one would wish one had paid heed sooner than later.

As a consumer, you have every right to know what you are getting for your money. Hence, you should aim to be a smart consumer.

Above all, love the skin you are in; reversing nature does more harm than good. It can be hard to accept if you are surrounded by people who place importance on skin tone the most. All of you, dark-skinned beauties, are innately more shielded from the dangers of the sun, thanks to your increased melanin load! Skin is nothing but an attribute. If people do place a value on it, then be sure as hell to stand in awe of your body with much confidence because self-worth depends on your acceptance alone.

The Headlines I’m Tired Of Seeing About Sunny Leone

An ardent foodie with a knack for writing from Kuala Lumpur, Malaysia. 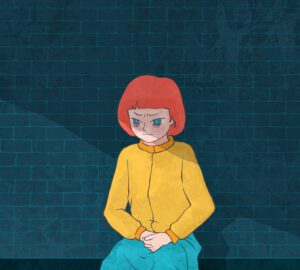 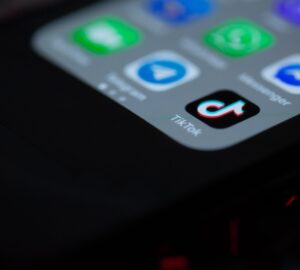 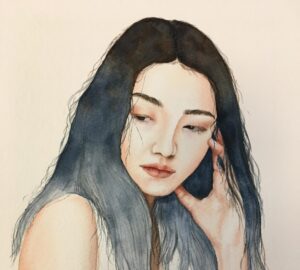