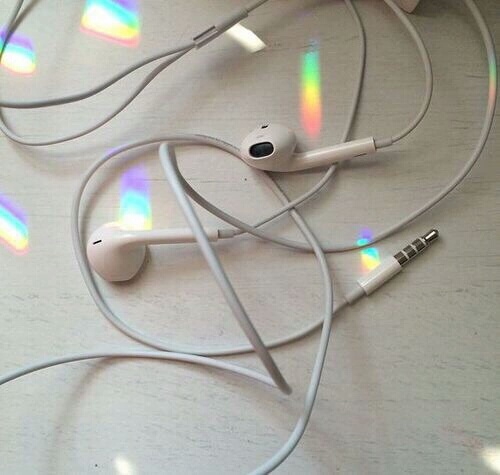 There are several free hotlines that are available to help such as the Crisis Text Line at 741-741 and the National Suicide Prevention Lifeline 1-800-273-8255.

24 Floors by The Maine

This song is based on the thoughts and feelings of someone that is contemplating suicide.  The person is considering how their loved ones would feel. It shows that all of the moments in life, even the bad ones, are important. The person that is expressing these feelings chooses to not end their life.

This song was inspired by an email that the band received from a fan.  The email was actually a suicide note that a fan wrote to his parents before he died of suicide.  The lyrics address the family and friends of someone that died from suicide and explains that this was their own decision.

A Little Too Much by Shawn Mendes

This song is about feeling overwhelmed with everything that may be going on in life but still remaining hopeful.  It is about holding on and pushing through struggles. It is important to remember that at times everyone gets overwhelmed.

This song starts off with beautiful, calming music.  The lyrics repeat “Everything is fine, everything is so fine.” After the first minute, the calm environment is interrupted as the rap begins.  The last three minutes of the song is a monologue given by Logic about his personal experiences with his anxiety as well as personal experience with disassociation and derealization.

This song is told from the perspective of someone that is telling someone else to stay strong. It brings light to the aftermath of suicide and how it affects those around you.

Drown by Bring Me The Horizon

This song captures what it’s like to feel alone and overwhelmed with feelings of depression and isolation. It helps people to understand that they are not alone.

This song expresses what it is like to have to pretend to be happy when you are around other people because you don’t want to bring them down.  It portrays the thoughts of someone with depression and their daily thoughts and feelings.

Intro to Anxiety by Hoodie Allen

This song explains what it is like to overthink in normal, everyday situations.  It captures the aspect of uncertainty and brings to light the fact that even the most simple of tasks can cause a person to feel anxious.

Make It Stop (September’s Children) by Rise Against                                       This song is about kids in the LGBTQ community that are dying by suicide. During the last minute of the music video, lead singer, Tim McIlrath, reads the names and ages of teens that have died by suicide as well as videos from other teens offering words of encouragement such as “It gets better” and “Be who you want to be.”

Not Today by Twenty One Pilots

This song is about someone that is feeling lost and hopeless and contemplating ending their life. Throughout the song, the person in the song is finding reasons to stay.

Rise Up by Andra Day

This is an inspiring song to listen to when you are going through a difficult time.  It lifts your spirit and helps you get through whatever difficulties life has thrown at you.  It can relate to anyone in any situation.

Shake It Out by Florence + The Machine

This song is another one to listen to on a rough day.  The lyrics can relate to various emotions and come from different perspectives. This song is about not letting your struggles or demons bring you down.

The Day You Took The Good Away by Front Porch Step

This song is about someone that lost a friend to suicide. The friend goes through all of the stages of grievance.  First, the friend is angry at their late friend. They feel the guilt and denial that often follow the death of a loved one.

Tweet
Previous ArticleWar Against Any Country Is A War Against WomenNext ArticleOlivia Culpo Opens Up About Depression, The ‘Perfection’ On Social Media, And Helps Those Struggling

Colorism And Anti-Blackness In The Asian Community 10895