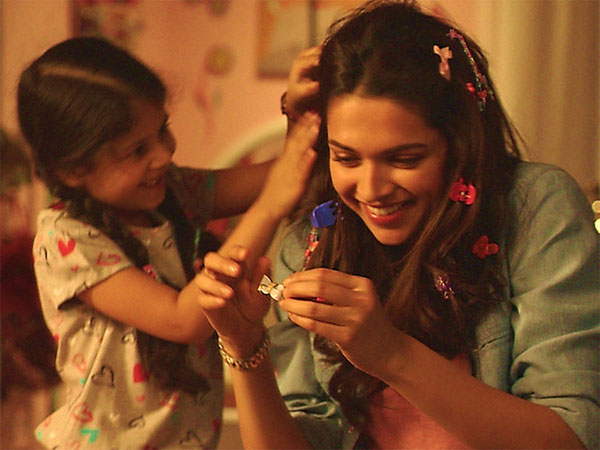 Growing up in Miami, my family raised me as an American child who was aware of her Indian heritage. Of course, this came with a few challenges, considering most of my classmates only ever related my heritage to Bollywood or what they considered “the spiciest food in the world.”

Along with the traditional Indian values and culture that were instilled from an early age, I was taught: if I dreamt big and worked hard, I could realize my dream– especially here in the United States, the land of opportunity and diversity. My parents are a prime example of this. They came to America in the late 1990s and realized their American dream through hard work, conviction, and dedication. Having witnessed this first hand, I have learned to be proud of my ancestry, determined, to stand up for my values, and lend a helping hand to others.

Being proud of my heritage has led me to set goals for myself, which would allow me to break the boundaries and stereotypes which young Indian girls like myself face.

Growing up, most girls had several women (besides their mother) whose footsteps they would like to follow in the future. Personally, as a child, there weren’t any strong female leaders who I was determined to be like when I became a woman. Besides Mother Theresa, there weren’t any females in the media industry, which I aspired to be like, or who I felt could be my voice until I was old enough to have my voice.

Today I am 2 months shy of 18 years old, the beginning of adulthood, and it breaks my heart to think that there are girls all over the world, especially in the U.S., who face the same problem that I once faced.

Indian actresses such as Priyanka Chopra (from ABC’s hit show Quantico) and Deepika Padukone (The Return of Xander Cage), Freida Pinto, and even Mindy Kaling have begun to open doors in the media for young South Asian girls all over America. Still, our fight for acceptance into mainstream society does not end there. As a young woman, I have overcome years of constant teasing, insecurities, and being told no because I didn’t fit “the look.” As a multimedia artist, I am more determined than ever to showcase South Asian culture and its people through writing, film, and art.

Through my work, I want young women everywhere to know that we cannot be silenced, as well as inspire other young girls to share their message.

If you have ever felt this way, or similar I request that you find your way of being a role model, idol, or positive female figure to young women, everywhere, just like you.

The Future Is Female