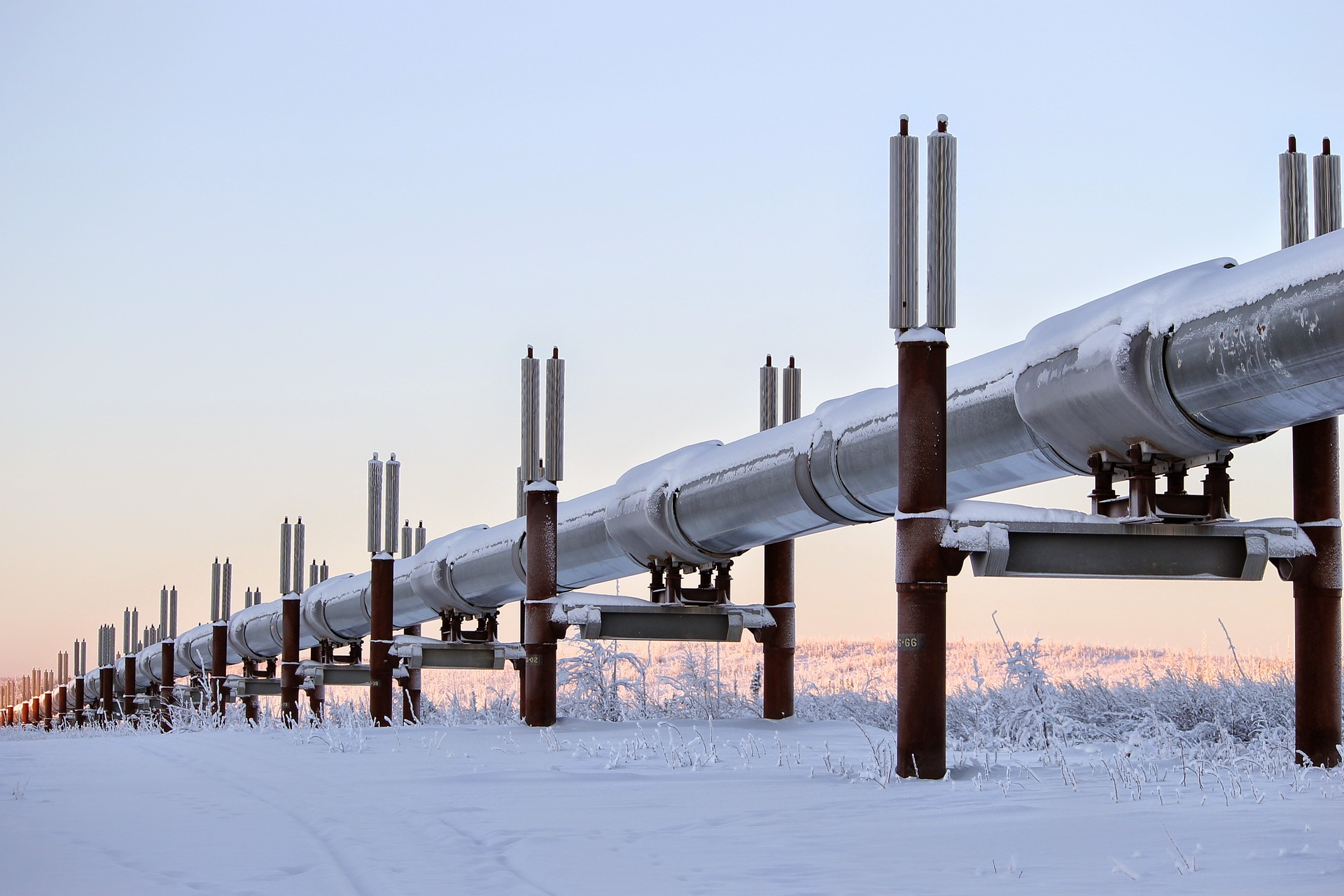 On July 6, U.S. District Judge James Boasberg decided to shut down the Dakota Access Pipeline. The DAP is a 1,172 mile-long underground oil pipeline that runs through the Midwestern U.S. The Pipeline, primarily constructed by Energy Transfer Partners, sits on the land of the Standing Rock Sioux Tribe. According to Native Knowledge 360º, the pipeline violates Article II of the 1868 Fort Laramie Treaty. Essentially, the treaty guarantees “undisturbed use and occupation” of the tribe’s land.

Energy Transfer Partners first announced the Dakota Access Pipeline in June, 2014, and began work in 2016. Of course, the pipeline didn’t become a reality without resistance. Opponents highlighted its role as a catalyst for many environmental issues. Some of these issues include endangering animals, contributing to climate change, and contaminating drinking water. Moreover, these environmental effects would primarily impact Native lands. In other words, those in charge of production showed blatant disregard for Indigenous people.

Shortly after the announcement, youth-run Indigenous grassroots organizations, such as ReZpect Our Water, stood up against the Pipeline. Massive protests appeared all over the region, demanding respect for themselves and their land. These protests soon captured the attention of the media and many prominent political figures, including Bernie Sanders and Barack Obama, who spoke out publicly against the pipeline. The protesters were peaceful; but law enforcement’s response was, in many cases, disturbingly harsh and violent. Finally, in February 2017, law enforcement forcefully removed the remaining protests.

According to Earthjustice, in May 2020, the Standing Rock Sioux Tribe filed a legal brief asking to close the pipeline while performing an Environmental Impact Statement. Just a few months later, in July, the Court finally ordered that the pipeline be shut down. They took into consideration the impacts on Indigenous people and the government’s legal violations. This decision occurred largely because of the efforts of the grassroots protesters, and represented a massive win for Indigenous people.

Shutting down the Dakota Access Pipeline is a win for environmentalists and Indigenous peoples. But, it is also a win for feminists. In particular, it is a win for Indigenous women. The Dakota Access Pipeline did, of course, affect all Indigenous people who lived above and around it. However, what many people don’t know is that pipeline workers often targeted Indigenous women. Specifically, they would commit sexually abusive acts against them. According to the National Women’s Law Center, “Native American women are almost three times more likely than other groups to be sexually assaulted, with two-thirds of those assaulted being committed by non-Natives”. According to data from other projects around the globe, “development projects on Native land can lead to an increase of violence against Native American women”.

The Court’s decision states that the pipeline must be terminated within 30 days. On that same day, owners of the Dakota Access Pipeline attempted to overturn the shutdown. Fortunately, according to The Hill, the judge stuck with his previous decision.

Sadly, though, the Dakota Access Pipeline represents just one (albeit crucial) instance of environmental racism around the U.S. For instance, according to Business Insider, chemical plants along “Cancer Alley,” a stretch of land along the Mississippi River, cause devastating effects on the predominantly Black communities that live there. Hopefully, a legislative stance against the Dakota Access Pipeline will offer hope that moving forward, grassroots movements can begin to dismantle the harm caused by profit-hungry corporations.

The Intersection Between Gender And Public Space

How Influencers Benefit From Body Hate