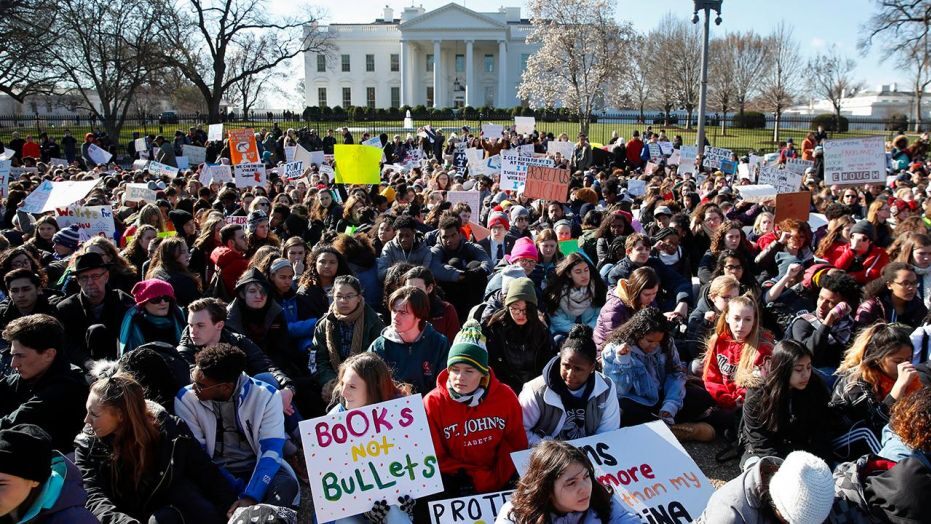 With the desire to avoid the action of beat around the bush, it must be stated, negligent of morbidity, that soon the elders of the United States will be gone. Seeing that it is primarily older adults of America that dictate legislation and run the country, a problem will arise when they are no more and the nation is left to its children.

On average, presidents are sworn in at an age of 55. Not to say that 55 is particularly old, but it does create a significant distance between the POTUS and the country’s youth. Likewise, at the beginning of the 115th Congress, the average age of members of the House was 57; 61 for members of the Senate. These people in power are the ones constructing the nation that America’s posterity will exist in, but they’re not able to adequately and meaningfully connect with these descendants.

In addition, due to the more ripened age of the legislators, the magnitude of their concern for the future is most likely less than that of the adolescents. These representatives’ time in the prospect country won’t be the meat of their lives; however, for young people, the image of the world they will primarily exist in is almost entirely out of their hands.

Take climate change deniers. They typically are older individuals. For example, President Donald Trump, aged 73, “doesn’t believe in climate change.” This, ostensibly, is due to the fact that Trump has already lived most of his life and thus his care for the future of the planet is minimal. An interesting quality in a chief executive, no doubt. The country’s children will have to live in this environmentally wrecked world, so they are quicker to realize how imperative it is that action against climate change is taken.

This is why the voices of young people are so important. They have a perspective on the country’s future that might be better than a lot of politicians. They care more about particularly pressing issues.

Accordingly, young people need to increase their participation in political subjects. Even though voting age in America is ignorantly limited to those eighteen and over, youth have a powerful grip on social media and technology, which are some of the most potent methods of spreading information and messages. Adolescents should take advantage of this and rise up, demanding their views to be heard. The future of the country might depend on it.

The 9/11 Generation: What Terrorism Stole From Us