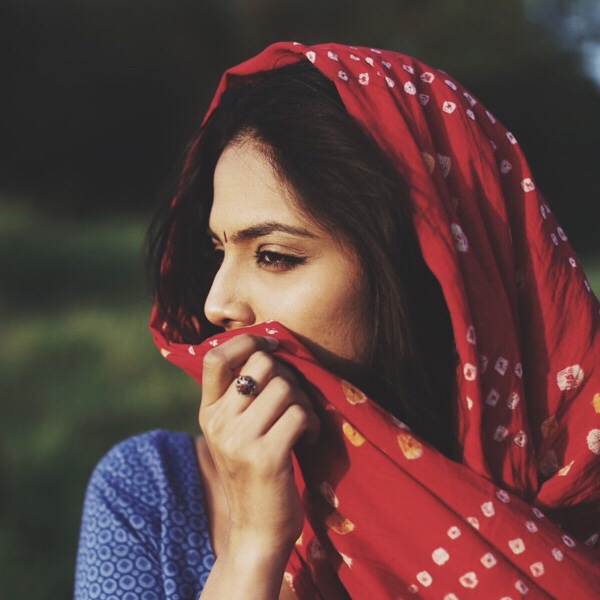 It’s funny how girls who reach puberty are told to never enter temples during their period because they’re considered “dirty,” but a group of men can rape and torture a child in one.

Welcome to the Indian community.

You can imagine how inherently bigoted most men are, having the societal privileges that they have, but the blame is also carried by the people who enforce sexist behavior. As a highly opinionated, young girl myself, I can tell you that the birth givers are more often than not, the culprits. Don’t get me wrong, I think most mothers are industrious and do their best to provide for their families, but crap hits the fan when they coerce their children to follow an age-old, flawed tradition.

Don’t believe it? Allow me to convince you.

Indian mothers are abuse apologists, and they’re the best at it. When their husbands or sons are displaying raging, abusive behavior, they brush it off as something “every man” does or “boys will be boys,” reinforcing the stigma. They chastise their daughters to learn how to clean and cook, but they can’t bear to see their sons do any amount of work, because it’s “unnatural.”

This is why their sons grow up to become irresponsible men who literally need their wives to be maids. They insult women who choose to be independent because they can never reach that level of maturity. They think that a woman’s place is in the kitchen and nowhere else because that’s what their mothers taught them. And to top it all off, they raise their daughters to be compliant objects, which fear men and can never truly love themselves because they feel inferior. Do you see the domino effect that this has? Why not raise your daughters and sons the same way, why make your girls feel like their only purpose is to serve and obey?

At weddings, you’ll always find a group of Indian women shaming the bride. Imagine being so narrow-minded that you insult a well-educated woman for the color of her skin, her weight or choices.

“She’s a doctor, I heard. But she looks so typical, so dark skinned, how did he fall for her?”

“She has no shame at all, in her pictures she shows too much skin, she doesn’t care what people will say. She should change herself after marriage.”

These mothers love to think that their sons are perfect, and no girl out there is good enough for such a godlike being. Do you want to know what’s hilarious to me though? The same mother, who worships her son, will try to get rid of her daughter the minute she is old enough to get married.

Even if her daughter is adamant and doesn’t have any desire to be wedded, this woman will be looking left and right for a groom. Yes, I know, she probably just wants her daughter to lead a happy life and be secure with a man who can take care of her, but seriously? Your daughter will not become less desirable with age; she will still be beautiful and if she doesn’t want to marry at all, let her be. You do not have the right to make her choices, not today.

Additionally, they forget to educate both sons and daughters alike about sexual harassment and consent, ruling it as something trivial and assuming that it only happens to other people. In fact, the Indian community as a whole is THE melting pot for sexual predators and pedophiles. Nobody ever points it out, want to know why?

Because they think it shatters the family’s reputation.

What would happen if this amazing, first-class honors son was exposed to be a child molester? Or who would want to marry this pathetic, impure girl who got raped by an uncle? Every time something heinous happens, Indian mothers sweep it under the rug, silencing the victims. They have the nerve to say that girls on their periods have no right to enter a holy place, but celebrate the men who contaminate whatever good we had in this community.

I have one thing to say, and as someone with access to such a platform, I pose as a voice for the victims who go unheard. You will not suffer forever, one day the cat will get out of the bag and every muffled scream that tore your heart will be avenged. To this society, you have raised resilient, hard-headed young women. So no matter what you do or how much you try, we will resist.

In the words of Virginia Woolf,

“For most of history, anonymous was a woman.”

Loshanna Lakshmishree Ravi
I'm a 17 year old Malaysian passionate about feminism and nasi lemak. I like cats and doggo memes. I throw shade at ignorant boys and eat curry on a daily basis. I was a national debater and public speaker, I also used to write articles for a local newspaper.