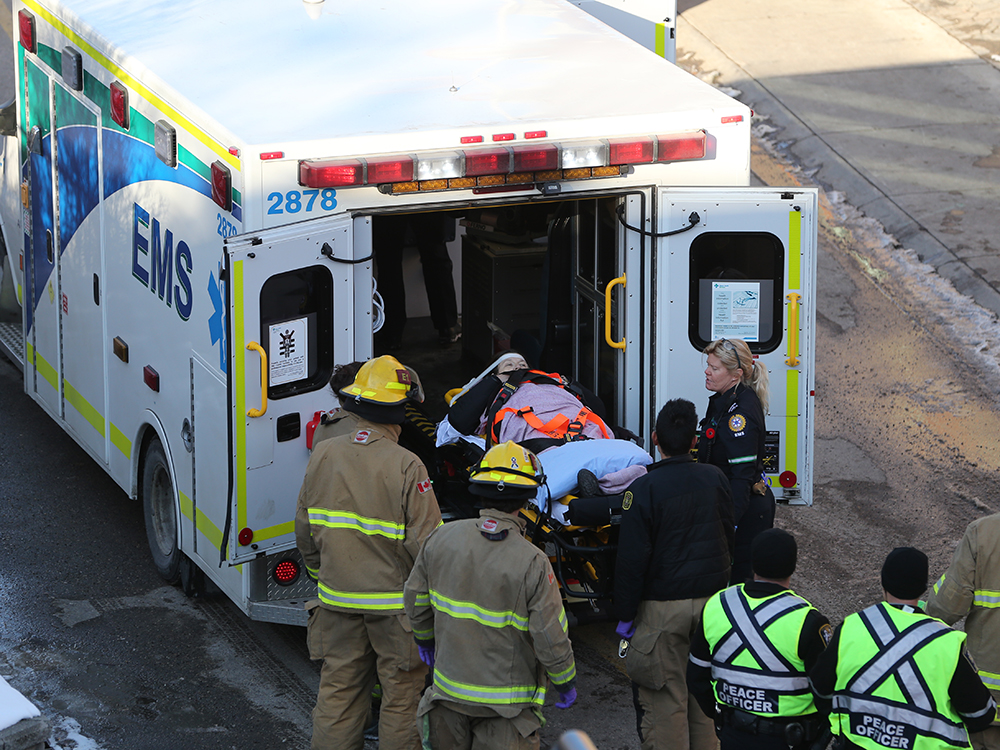 I was sitting there, casually reading my local newsfeed, when I forced myself to stop at an unsettling headline: woman paralyzed after being pushed in front of a train in a random unprovoked attack. My initial reaction to reading this headline was to perk my head slightly and tune my eyes carefully across the words that I had just read. Like what… and WHY?!?! Were the two questions I struggled to find answers for.

I am frustrated at the words “random unprovoked attack” because they show up often in headlines which begs the question of the safety of women all over the world. Random attacks happen in many forms: acid attacks, knife attacks, gun attacks, etc. And every day, it seems that the list is growing. The attacker and victim could have been anyone but the fact they were both women only sews the fear of strangers tighter into my mind. The victim was simply waiting for the train when she was pushed from behind. This incident is, unfortunately, one of too many that have been reported across all countries.

All the questions I am asking myself do not make any sense because they’re the wrong questions that we shouldn’t have to ask let alone answer. I told my parents about this incident and their responses were along the lines of: be safe on train platforms, avoid standing outside of the closed sitting area, check train times before leaving home. Even they were struggling to come up with logical “safety plans” because this is all so bizarre and something we all considered would never happen.

This is a scary realization of the fact that things like this do happen and rationally we cannot predict them. It is the sad and unfortunate reality of human nature that we are leaving things like this under our history here on earth. After a few days, I came across the same news story only this time it was updated with the consequences of the attack. The victim has been left paralyzed and the attacker has since been arrested and charged with attempted murder and aggravated assault. This is something both women will have to live with for the rest of their lives entirely before becoming something that the community will keep in mind every day.

I am heartbroken for the victim and her family and salute her positive attitude and gratefulness for being alive. The victim did not get hit by the train but still suffered life-altering injuries and her family has since set up a GoFundMe to support her road to recovery. To the victim and everyone, I wish peace, healing, love, and safety.

Kiran Sandhu
I remember dreaming of becoming a best selling author of a fiction novel in which the people, place and things were completely imaginary. I tried, truly. I've sat in front of my computer multiple times trying so hard to make up a whole new world. Soon I realized that the best fiction is the one that carefully weaves the real world between the lines. I now know that I want to be a writer of the real world- for the real world. I want to share stories of remarkable people that walk amongst us everyday because these are the characters that influence both worlds. - love & light, always.