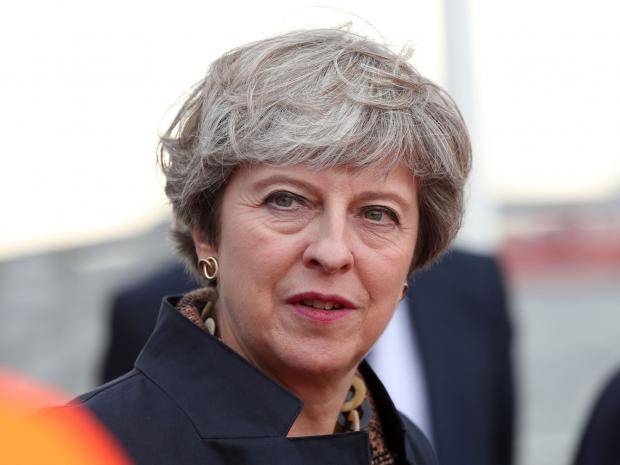 Late last month, British Parliament has been embroiled by mounting allegations of sexual assault and harassment within its ranks. Guido Fawkes released a spreadsheet, compiled by Tory aides, of 36 Tory MPs that have been accused of affairs, sexual harassment, and assault.

Accusations have also been ledged against the Labour party, with some female party members gathering allegations of sexual assault and harassment within the party.

In light of this growing scandal, Theresa May has condemned the current standards that the Independent Parliamentary Standards Authority (IPSA), as lacking the “required teeth” to deal with sexual assault within Parliament’s ranks. Currently, IPSA recommends certain protocol be followed when employees have “grievances” of any sort. However, “this procedure does not form part of an employee’s contract of employment.” As MPs aren’t legally obligated to investigate claims of sexual assault and harassment, abusers are enabled by our Parliament and victims are swept under the rug.

In her open letter to John Bercow, the Speaker of the House of Commons, May recommends an independent body with the legal muscle to investigate allegations of sexual assault.

While this is a necessary, and laudable move to eradicate sexual assault in Parliament, I worry that this is an attempt to fix a symptom, rather than the root cause of rampant sexual abuse. I believe that instead making an effort to change our patriarchal culture, as opposed to just cleaning up after the damage is done, will prove more effective in the long run.

Even with increased legal consequences (that may be hard to enforce against elected officials), we will continue to see allegations of sexual assault be dismissed, and mocked. To truly void this plague of sexual predators in our government, we must dismantle the (white) boys’ club that engenders the toxic environment it is today.

The Cloud Of Dominance