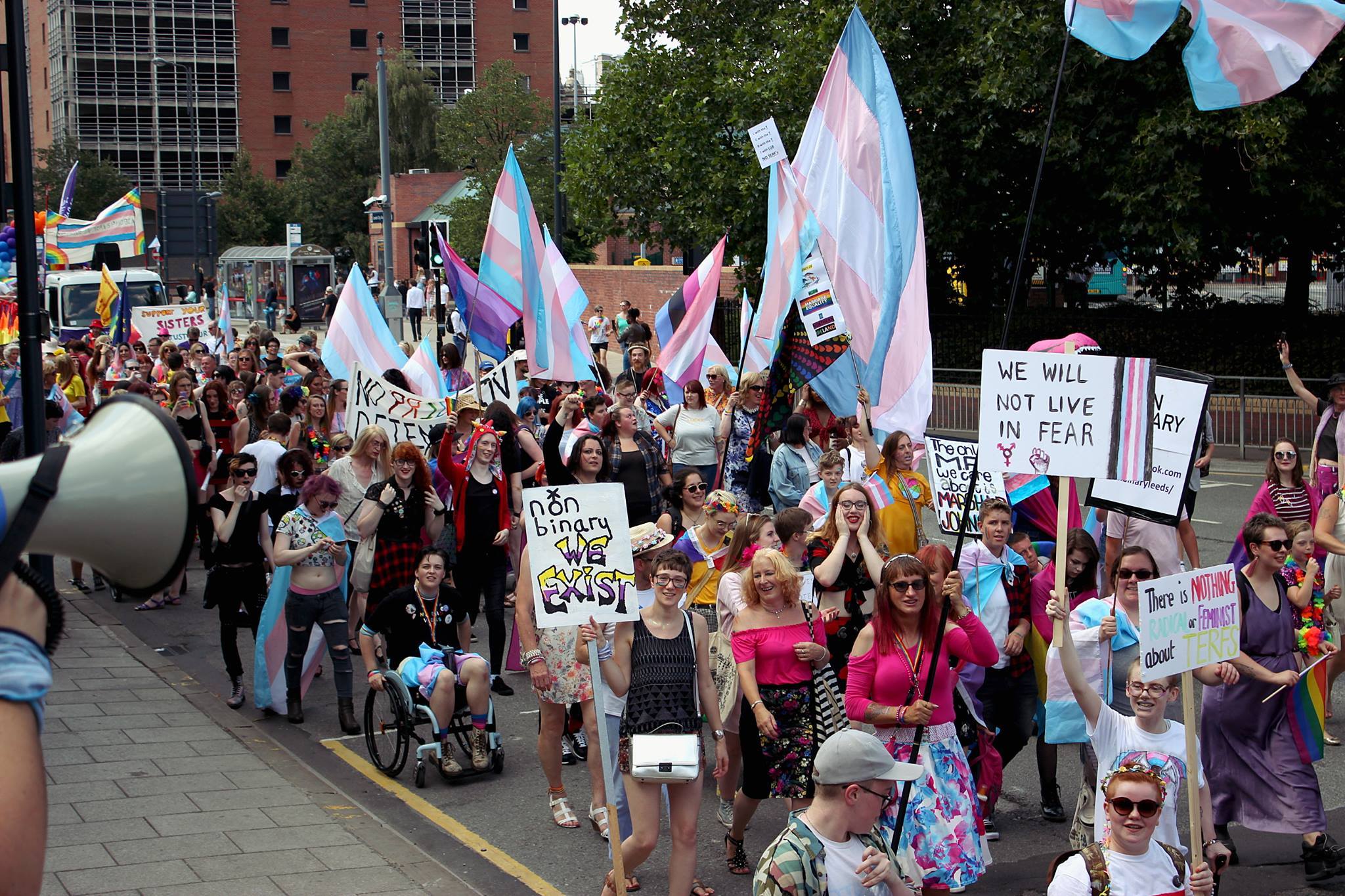 After the horrifying events at London Pride last year, I was immensely proud of my home city of Leeds for deciding to have our trans and non-binary siblings lead our own Pride parade.  I didn’t have the chance to march with them as I was instead going with the Leeds Disabled Peoples Organisation, but many friends did and reported it as moving and fierce.  Despite this, many news outlets decided to barely acknowledge the presences of hundreds of marchers and focus solely on the rest of the parade, the bit made up largely of multi-million-pound companies.

So, it is with great joy I see that Trans Pride Leeds are having their second march this week to mark Transgender Day of Visibility.  This year it is even bigger and better than last year, with an art day, film nights, a range of speakers, a Trans Pride Performance Night, a pre-march brunch at Flamingos (a local dry LGBT+ café that does a lot for the local community) and a post-march gig with some awesome local talent.

As someone who describes my gender as ‘non-binary femme-ish’ I am so pleased that our city is recognising the need for not only many safe spaces – such as the work Trans Leeds and Non-Binary Leeds do all year round – but also a loud and proud space.  Trans people, especially trans women, are currently facing many public battles around rights that they have actually had for years but suddenly people want to take away, from the right to self-identify to the right to use the correct bathroom for their gender.  I stand firmly with my trans siblings and will be attending as many of these events as I can to learn, show solidarity and, of course, to party.

Most importantly though, I think the success of these events should show other cities that they can do it too.  Start your own marches, run your own events, celebrate the gender expressions that are so often made unwelcome is supposedly LGBT+ spaces.  In short, step up, places that aren’t Leeds!

With the organisers permission, I have included the full press release below.  The image used is property of photographer Alli McCartney and used with their permission.

After a successful first year, Trans Pride Leeds returns for a second year to coincide

with Transgender Day of Visibility, celebrated internationally on 31st March, with this

year being its 10th anniversary.

non-binary community, further the struggle for equal rights and be a celebration of

the local trans and non-binary community. The trans community in the UK is

and protections that we currently have. It is more important than ever that trans

people are made visible, that our voices are centred and the needs of our community

This year Trans Pride Leeds events will run from the 28th

On Thursday 28th March we have the Trans Pride Doodle Day at Geek Retreat.

crafts and a range of talks with speakers representing the diversity of our community.

On the evening of Saturday 30th

is the Trans Pride Performance Night at Yorkshire

Trans Pride Leeds concludes on Sunday 31st with our Trans Pride March! As a

through the city centre to Wharf Chambers. We will be loud and we will be proud.

of the finest trans musicians and bands in the country. The full lineup is: Kermes,

Prior to the march we are hosting a brunch at Flamingos, Leeds’ favourite LGBT cafe

and after the march there will be a dry space at Yorkshire Mesmac.

week and hope to see fantastic support from the people of Leeds!

Full details of all events can be found on our Facebook page or via Leeds Inspired.

Ode To My Pocket-Sized Feminism

The Power Of Pink 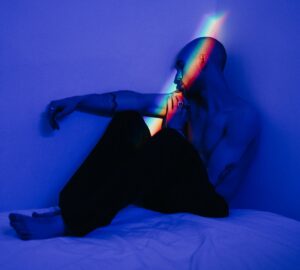 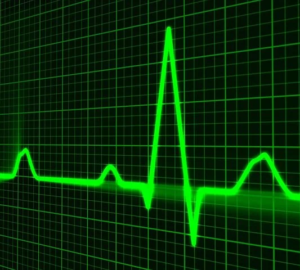