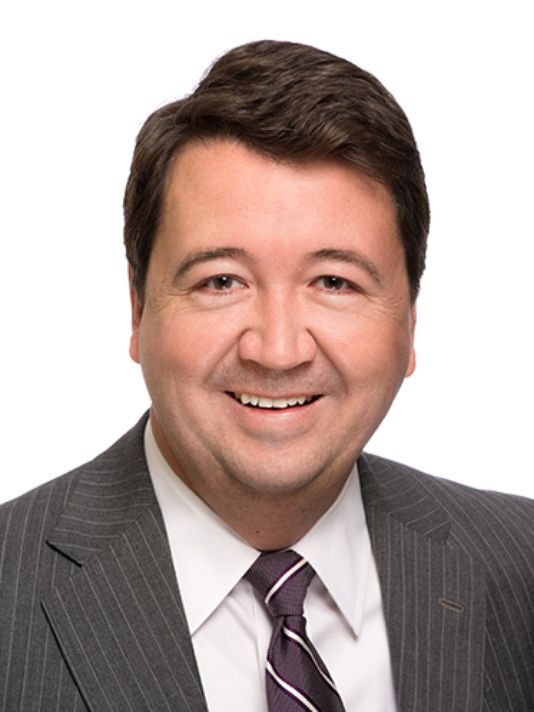 Donald Trump has only been president for a few short months, but has already established himself and his administration as nefariously self-interested and blatantly anti-woman. His recent nomination of 52-year-old conservative Kentucky lawyer John K. Bush to serve on the U.S. 6th Circuit Court of Appeals is just another example of his restrictive conservative agenda compromising others’ rights.

Trump has shown little regard for women throughout his campaign and presidency: he casually talked about committing sexual assault, made “jokes” sexualizing his daughter Ivanka, supported a dangerous healthcare bill that prioritizes neither health nor care, and quietly nominated Teresa Manning, a woman with an anti-LGBT and anti-choice history who doesn’t believe contraception works, to serve a leadership role within family planning in the Office of Population Affairs.

In early May, Trump struck again by tapping Bush. The 6th Circuit Court hears cases from Kentucky, Michigan, Ohio, and Tennessee, states where reproductive and LGBTQ+ rights hang in the balance. For instance, Republican Gov. Matt Bevin of Kentucky signed Senate Bill 17, which has been labeled a threat to LGBTQ+ students because it allows public schools, colleges, and universities to teach the Bible and give campus organizations the power to set their own membership requirements on the grounds of “religious freedom.” If students want to exclude their LGBTQ+ peers, this bill lets them do so and further isolate those of marginalized sexual orientations and gender identities.

In 2016, Tennessee passed a bill giving therapists and mental health workers license to deny treatment to LGBTQ+ patients. The state has been consistently anti-choice as well, passing their 20-week abortion ban bill in March.

NARAL Pro-Choice America calls reproductive health “severely restricted” in Michigan, especially after the state’s 2012 bill that was called the most restrictive of any state at the time. In 2017, anti-choice sentiments re-emerged there as “Republicans…introduced measures aimed at defunding reproductive health-care providers, imposing medically unnecessary regulations on abortion clinics, and bolstering funding for an anti-choice group” according to Rewire.

Things seem to be looking up in Ohio at first glance. It may become one of 2 primarily red states to pass legislation preventing employers from firing LGBTQ+ workers due to their sexual orientation. At the end of 2016, though, state Republicans took one giant step backward and endorsed the strictest anti-choice bill of all time. It “prohibits abortion once a fetal heartbeat can be detected—typically around the six-week mark, which is long before most women notice they are pregnant,” as Vanity Fair reports. Governor John Kasich luckily rejected the bill, but did instate a 20-week ban.

John Bush’s history is consistent with some of the anti-choice and anti-LGBTQ+ ideas circulating in these 6th Circuit states. First of all, Bush defended then-Arkansas Gov. Republican Mike Huckabee when he said that he “strongly disagree[s] with the idea of same-sex marriage” in 2007.

Bush is also a leader in the Federalist Society, a group of libertarians and conservatives calling for the Constitution to be interpreted exactly as written. He has admitted to maintaining an anonymous presence on his wife’s blog, Elephants in the Blue Grass, on which the pair of attorneys writes about conservatism. In his posts, written under the name “G. Morris,” Bush equated abortion to slavery, saying that “[t]he two greatest tragedies in our country — slavery and abortion — relied on similar reasoning and activist justices at the U.S. Supreme Court…”

He wrote, too, about his opposition to stem-cell research, despite the fact that the research follows enforced standards of ethics, has nothing to do with abortion, and leads to extensive scientific progress that could be life-saving. NARAL also claims that Bush called “programs that make it easier for women and children to afford groceries and protect themselves from violence…’wasteful.'”

He tried to delegitimize both 2016 Democratic presidential candidate Hillary Clinton and former President Barack Obama, writing on the blog that the Democratic party nominated Clinton to “substitute woman for Black,” insinuating that the party supported these politicians from marginalized groups for those reasons only, rather than because their qualifications rendered them viable candidates. They would help expand representation in politics, but that isn’t the reason most voters chose them, and saying so only reveals Bush’s inherent prejudices.

And prejudiced he is.

NARAL says that Bush asked the Virginia Military Institute to continue excluding women and has supported the Susan B. Anthony List, an organization that is cleverly named to sound both pro-woman and even feminist, but in reality is one of the staunchest anti-choice groups in America.

As if this weren’t enough to label Bush unqualified to serve a judicial role, he also put up this sign in 2008 after a Palin-McCain campaign sign was reportedly taken from his property. He posted the photo as the only content in a blog post titled “Take That!”

His campaign sign shouldn’t have been stolen, of course, but Bush’s response shows both that he is not above literal physical threats and that he displays a tendency to act without thinking — not exactly the best qualities for someone who will have a lifetime appointment as a federal judge for several states experiencing critical regressive civil rights issues.

We should be angry, but not surprised by Bush’s nomination. Trump and his administration have largely neglected the feminine identity in the country they’re supposed to lead, and have shown no sign of turning that around. Trump himself once tweeted, “26,000 unreported sexual assaults in the military-only 238 convictions. What did these geniuses expect when they put men & women together?”

His tweet, which reflects Bush’s plea for the Virginia Military Institute to discriminate against women, disrespects not only women but men as well: the language characterizes sexual impulses as something men can’t control and erases male victims of sexual assault. The president has also expressed his own anti-choice rhetoric again and again.

NARAL Pro-Choice America is petitioning against Bush, calling him “bizarre” and “unfit” because his ideas are likely to facilitate the discriminatory trends pervasive in the states over which the 6th Circuit Court presides.

For the sake of fairness, Bush graduated from both Vanderbilt and Harvard and has won awards such as “Lawyer of the Year” and two “Best Lawyers in America” certifications. If he assumes a judicial role within the 6th Circuit Court of Appeals, we can only hope that he will put aside his personal beliefs and judge in a manner that reflects the progressive steps towards equality that our country needs to take.

Next week, the Senate Judiciary Committee will review Bush’s record to determine if he will serve this position.

An Overview Of The Importance Of The June 8th, 2017 UK General Election

In Remembrance Of The Stonewall Riots: The Lasting Impact On The LGBTQ+ Community 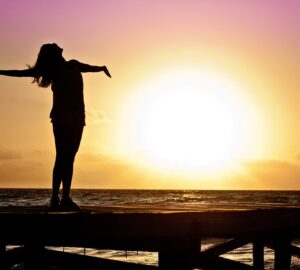