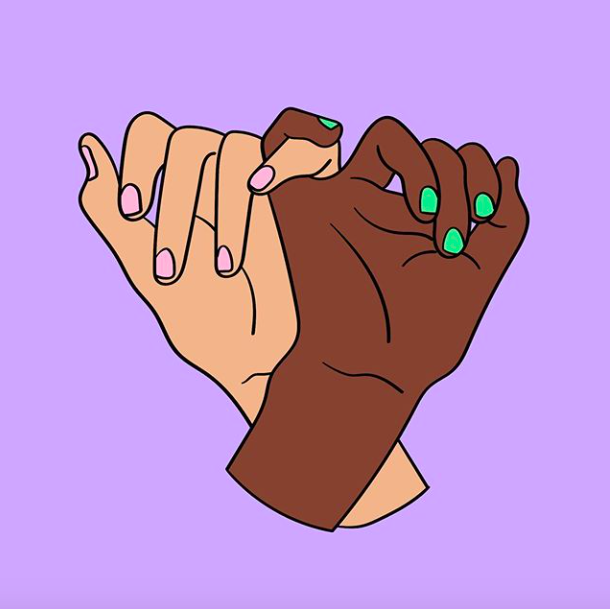 During these last few days, the entire country has been in solidarity after the murder of George Floyd. While it has been a powerful movement bringing people of all races and ages together, it was not as diverse as it seemed. It only left one question in everyone’s mind. Where were those white feminists that made sure we heard their point?

What is White Feminism?

The term white feminism describes feminists that only fight for issues benefiting white women but cannot address issues faced by minority groups, especially women of color and LGBTQ women. The history of white feminism goes back to the start of the Women’s Suffrage movement in 1848, where they were fighting to win the rights of women to vote. History leaves out that the fight these women fought was only for the rights of WHITE women to vote in 1920, while women of color had to wait another 46 years to vote.

History in the making

We continue to fight for the lives of our black and brown siblings. These protests are not new to us. We see them every time the system fails a black life. The protest has brought out the best and worst of the country, with looters, anarchists, and hate groups creating more violence, but what the news doesn’t show you is the hundreds of peaceful protests across the country with such diverse crowds.

The sea of protestors lacks one group though, white feminists. Throughout the protesting, white feminists on social media were silent, maybe posting on Black Out Tuesday, but were overall silent.

A white feminist doesn’t mean you’re an ally to your feminist sisters; it’s being selfish and not realizing your privilege. White feminism is harmful to the intersectional feminism movement. It excludes BIPOC women from a goal shared by intersectional feminism. To exclude is to discriminate, which is paradoxical to the aim of removing systemic discrimination of women, and supporting all women.

The BLM Movement Isn’t Truly Over

My Fear Of Happiness: On Maintaining Stability With A Bipolar Condition