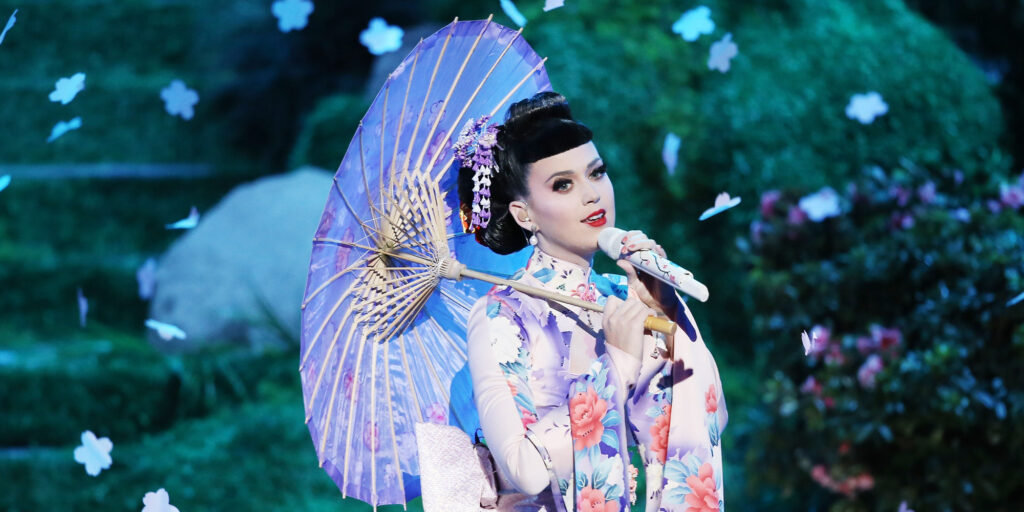 Ryan Pierce (Regina Hall) is a successful lifestyle guru and author, famous for her self-help book, You Can Have It All. Her agent Elizabeth Davelli (Kate Walsh), one of only two notable white women in the film, continually steps in it with her misuse of AAVE.

R: If you are going to come along with us, please refrain from saying things like “preach,” or “go girl,” “bye Felicia,” “ratchet,” or any other colloquialisms that you may have heard or looked up on Urban Dictionary.” This weekend, half a million black women of all sizes, shades, from all different socioeconomic backgrounds, are descending on crescent city to celebrate black womanhood in all its glorious forms. You, my dear friend, are a guest. Act accordingly.

E: Wow! I’m not even offended. You’re the best. Have fun at your hashtag black girl magic weekend! Girl, bye!

Ryan gives the gentlest pushback, and Elizabeth saunters on throughout the film, continuing to use AAVE as if Ryan’s remonstrance doesn’t apply to her.

I’ll admit it, I 100% saw myself in Elizabeth’s obtuseness. In a film where the thoughts and feelings of black women are front and center, and Elizabeth’s role is that of a sidekick, her willful ignorance couldn’t have been made more clear. Watching this and feeling my own squeamishness at seeing myself reflected in Elizabeth drove home a pattern about white women grasped by people of color, but that I hadn’t yet understood – a systematic avoidance of culpability.

White women, especially white female feminists, have a trend of seeing ourselves exempt from any axis of oppressive behavior. Sure, we have white privilege, but surely we’re not as bad as our common enemy, (white) men!

By virtue of our entitled white womanhood, we dabble freely in the culture and experiences of people of color; forcing ourselves into spaces without stopping to think whether they are ours to have. But as feminists, our projection of all ills onto white men, allows us to avoid blame, critical thought, or responsibility for our actions.

By portraying white men as the big bad, we assume a position of frailty and naivité where we can do no wrong, claiming ignorance as soon as we’re questioned. We avoid even the consideration of race, and erase all intersectionality from our feminism.

Let’s learn from Elizabeth, and re-examine our blind spots, and refrain from this kind of bull-headed ignorance. We are guests, and should act accordingly.

Christiane Fox
Christiane is a uni student and contributor to Women's Republic. Find more of her work at Notsointersectionaltelevision.wordpress.com