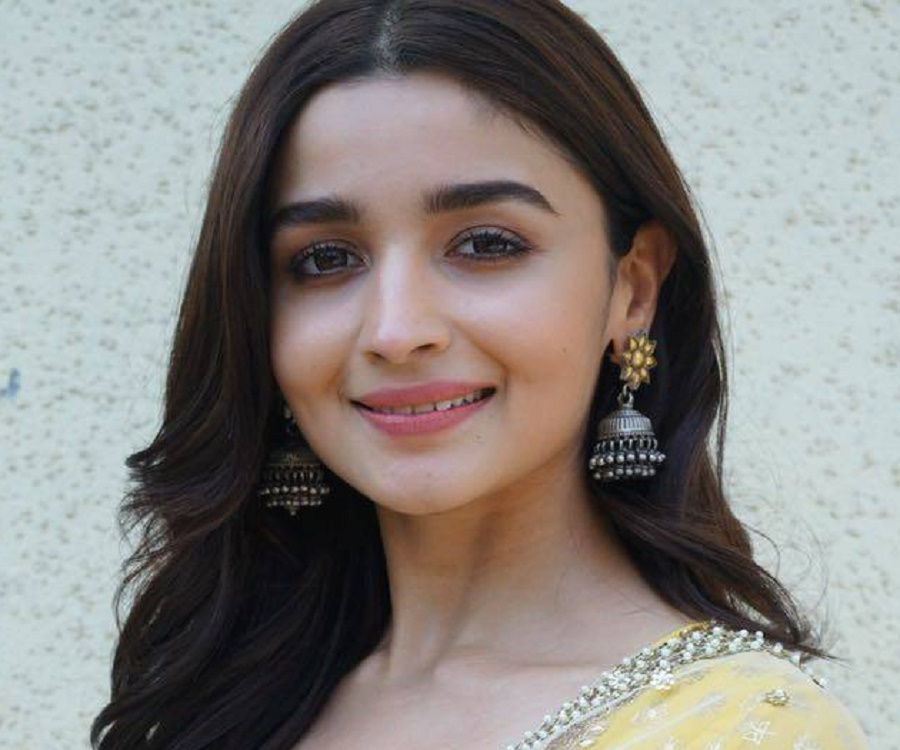 Alia Bhatt, daughter of the well-known producer Mahesh Bhatt, began her career as just another relative of the film industry. In the last few years, she has proved herself and the world to be the best asset to the new generation of Bollywood. Here are three reasons why Alia Bhatt was born to be a star:

Whether you’re a fan of her work, or not, there are reasons to admire the young actress. She’s funny, she’s bold, and she’s figuring out who she is, just like any of us.