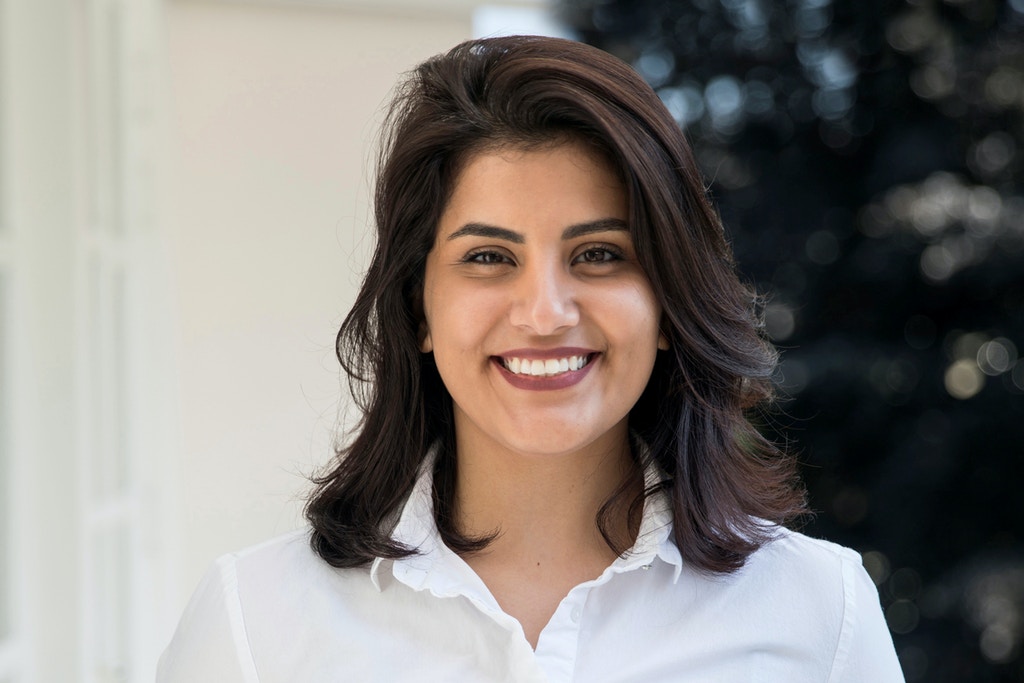 The world has applauded the Kingdom of Saudi Arabia for advancing women’s rights in the past few years. Compared to the majority of its neighboring countries, Saudi Arabia has ranked extremely high on the gender inequality scale in the past. In 2015, women made up only 13% of the country’s native workforce. But by 2019, 34.4% of women constituted the native workforce. Additionally, women have made enormous strides in voting rights, lifting the ban on driving, and disposing of male-guardianship laws.

However, this fight for women’s equality does not come easily. Saudi Arabia has used extremely repressive tactics to stifle any dissent. Loujain al-Hathloul is one example.

Al-Hathloul is a women’s rights activist from Saudi Arabia. She studied at the University of British Columbia and soon after moved back to Saudi Arabia. Saudi officials have arrested and released Al-Hathloul on several occasions for defying the country’s strict bans on women driving. In 2015, Al-Hathloul was ranked third in the list of Top 100 Most Powerful Arab Women.”

Saudi officials arrested her in May 2018 along with other prominent women’s rights activists. These women were integral in fighting for women’s rights. In these two years, Saudi authorities held her in solitary confinement. They beat her, tortured her, waterboarded her, and gave her electric shocks. They even sexually harassed her and threatened her with rape and murder. Currently, her family who was able to speak with her regularly, hasn’t heard from her in almost seven weeks.

Saudi Arabia’s message is clear: they will enact reforms for women on royal authorities’ timetables – when they feel it is appropriate to grant women more rights. Furthermore, the United States in its strong allyship towards Saudi Arabia will turn a blind eye to the women’s rights abuses. The reality is that Saudi officials claim to be progressing their country while imprisoning and torturing the women who fought for women’s advancement,.

I Am Not Your Fantasy