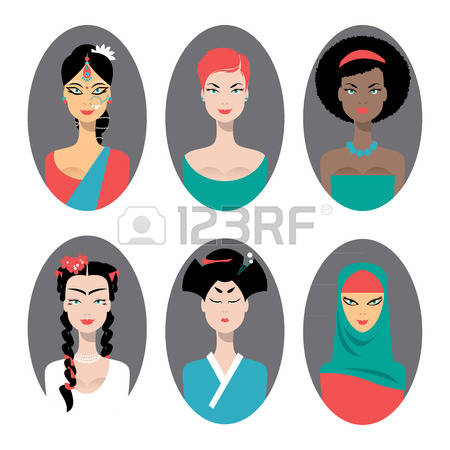 I love social media. That and headphones are the only things that allow me to walk past people in the hall and pretend I didn’t see them waving me down for five minutes. It’s blessed. While, for the most part, my social media is too entertaining, there are always those people who make my blood boil. The people who think they’re better than Jesus himself because they’re a virgin or have a “low body count.” As if that even matters?

I’ve compiled a list of reasons why those people are complete idiots and why everyone should, for the most part, be pro-hoe.

Having sex doesn’t make you any less valuable as a person.

So what if you had sex when you were 17? As long as you’re happy with your life decisions, no one has the right to tell you that losing your virginity (a social construct that was only created to police women’s sexuality, but I won’t get into that) makes you any less desirable than anyone else. If, by any chance, someone does say they don’t want you because you don’t have their preferred social concept, then pack your bags baby girl and move on. You deserve better.

Being a virgin doesn’t make you superior.

On the flip side of #1, I know quite a few girls who go out of their way to brag that they haven’t had sex. If it is your personal choice not to have sex before you meet that perfect person, then congratulations, I’m happy that you’re doing what makes you happy. That being said, there is no reason you have to knock down every girl in your reach in the process. Why do you feel threatened to the point where you have to point out that you’re “special?” Just do you and keep it moving.

The idea that women who “sleep around” are easy?

FIRST OF ALL, if women are sleeping around, who are they sleeping with? Each other? (ok, well maybe). BUT, if women are sleeping around with multiple men, chances are men are getting around too. Why don’t we call the men “hoes? “Or call them “easy?” Why are men allowed to have sexual encounters without any repercussions but not women? Also, saying that women are “easy” implies that it was only the guy who was initially interested in sex, and the girl gave in “easily.” What if the girl initiated it and the guy gave in easily? Does that make him easy? *inserts thinking emoji*

If women are not supposed to be sexual at all, but men are expected to be extremely sexual, then, HOW?

What other people do is none of your business. I’m a firm believer that, as long as what happens in other people’s lives doesn’t hurt or affect you (or anyone else), you really shouldn’t care. If it has nothing to do with you, then stay out of it. Just watch Netflix, take a nap, collect stamps, do something productive. But policing women’s sexuality? No.

The Future Is Female