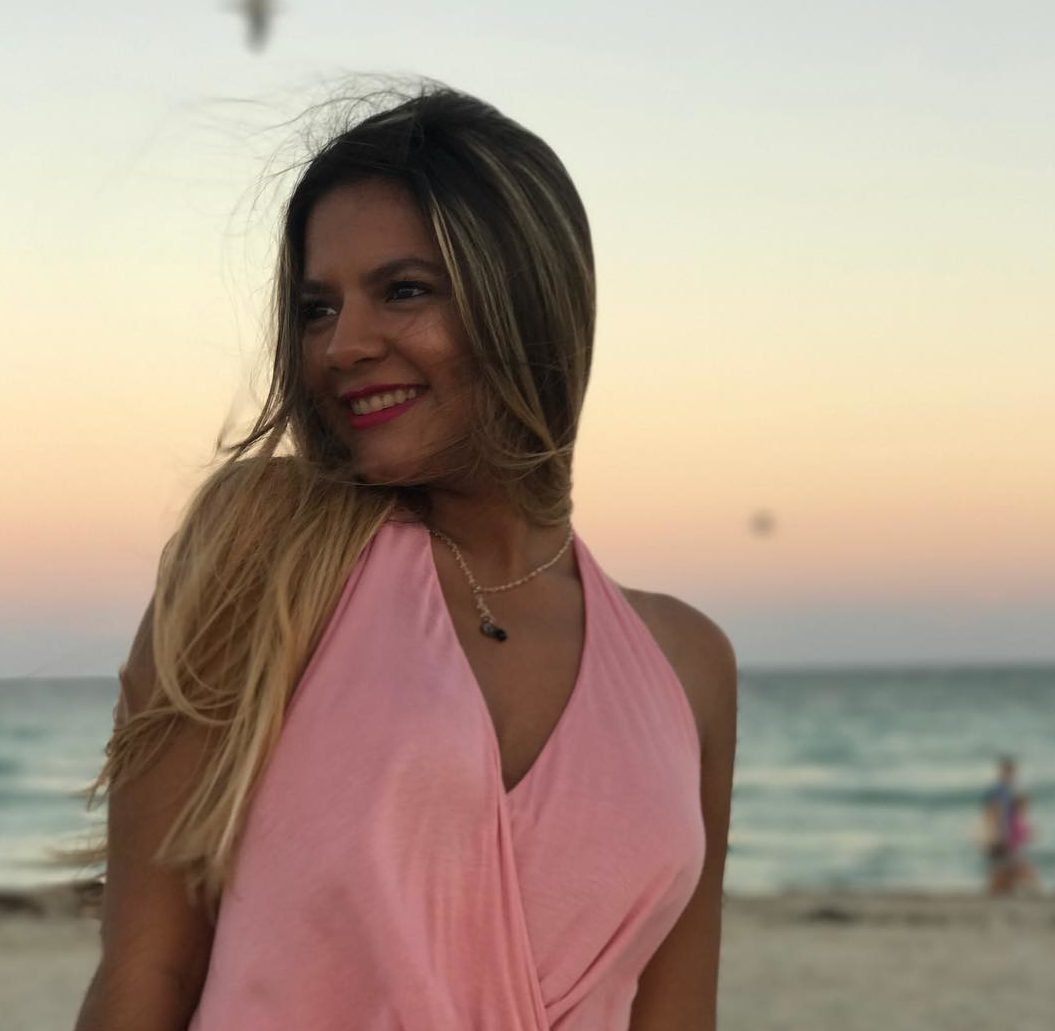 When one is asked who their idol is, instantly, a replay of every celebrity ever known flashes through one’s eyes. It’s easy to forget that the true inspiring women are the one’s closest to us; whether it’s a mother, an aunt, or even a friend, it’s important to recognize those who influence us on a day-to-day basis. It’s even more important to recognize those young women who are going to school, breaking records, and tearing down every odd and stigma surrounding women attending college, and taking on career paths that were once only exclusively allowed for men.

Arianna Pomares, a Cuban-Nicaraguan 18-year-old female, is beating all odds with her exceptional contribution to her community, as well as her academic career. With a laugh that is contagious, and a witty personality, it is difficult to argue that she is a pleasure to be around. At a young age, she knew her hands were meant to heal those in need. She has had a passion in medicine since she was young; she even decided to take that dream with her through high school, attending one of the first all medical high schools in South Florida. Graduating top of her class and as class president, that was only just the beginning for her. She was always heavily involved during her high school years, making her a great candidate for any college that was in her path.

Making a final decision to attend Florida International University in the fall of 2016 and majoring in biology, Pomares was destined for big things. She found a passion and unconditional love for her science courses. At one point in history, women couldn’t even attend college; women were destined to be housewives, and considered to be property of their husbands. Women had no say in anything. Women had no task other than bearing children, maintaining the household, and keeping everyone fed; women couldn’t practice medicine, and they sure couldn’t express interest in “male” subjects such as mathematics and science. However, breaking social norms is something Pomares has taken pride in doing. Being a first generation college student in her family, Pomares knew she was taking steps no one close to her had ever taken, but she took the bull by the horns, and was fearless in taking on the world.

Now, tackling a full-time student schedule, writing for Mogul, being a leader and leading group discussions for students in biology I, and volunteering for a nationally acclaimed children’s hospital at least once a week, it is obvious that to make a difference and beat the odds doesn’t require millions of dollars in the bank, or a high social media platform; rather, it takes someone with drive, inspiration, and a heart of gold.

Arianna, you are one of the most #KickAssWomen I have ever known, and a true inspiration.

Keep doing your thing, we’re all proud of you.

Pride Through The Closet Door