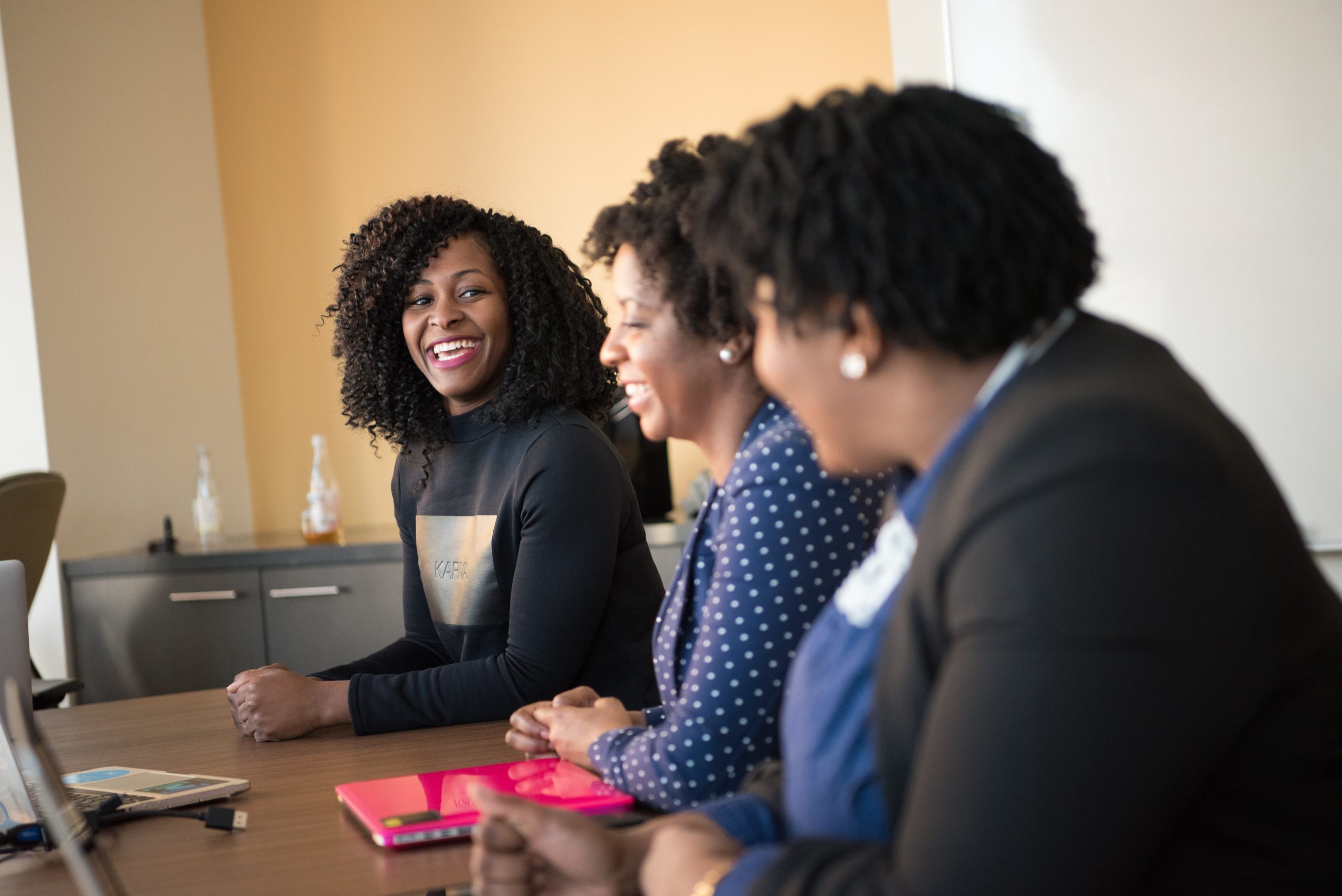 These days, more and more women are breaking into the old-boys’ club that was academia. In the United States, 56 percent of college students are women. Men no longer make up the majority of college-educated people in the workforce. Nonetheless, this trend fails to carry over to the faculty of higher education. Among tenured college professors, only 27 percent are women. Women professors face discrimination from their administrations as well as their students. In spite of the barriers they face, their presence is crucial to fostering communities with gender equality and inclusion.

The Stigma of Service Work

When it comes to the job of professors, we might imagine them teaching classes or doing research. However, there is one area of labor that goes unrecognized—service work. Service work can entail helping undergraduates, mentoring colleagues, or taking part in committees. Women professors disproportionately undertake these tasks. Consequently, they have significantly less time to do research. Research experience is a key factor for promoting associate professors to tenured positions. Therefore, women associate professors are looking at less pay and less prestige for a much longer time than their male counterparts.

Most of the time, women professors are not choosing to shoulder the majority of service work. Consider that full-time professors have the ability to reject service work, leaving it to their assistant and associate professors. Most full-time professors just happen to be men. Administrations simultaneously push non-research responsibilities onto women while devaluing said responsibilities’ worth. Even though it hinders them from getting promotions, a lot of women educators do the work to improve the lives of their colleagues and students.

The Disparity In Student Treatment

College students, whether subconsciously or not, tend to harbor higher standards for their women professors. They expect them to be nurturing and lenient. A study found that students were more likely to ask female professors for favors such as extra credit. When the professors rejected their offers, students judged them to be “unreasonable” in comparison to “tough but fair” for male professors. Student ratings greatly affect a professor’s tenure track.

In an article for CBE International, Professor Camden Morgante discusses the micro-aggressions she experiences on a frequent basis. Students, parents, and staff will often assume she is a student, even when she is sitting inside her own office. Such suspicions cast on the legitimacy of women professors create a harmful work environment.

Overt and covert discrimination make many women professors, particularly young ones, feel like imposters within higher education. Imposter syndrome is the fear of being exposed as fraudulent in spite of one’s accomplishments. In fact, the earliest research on imposter syndrome was conducted on high-achieving women. The study found that gender-role stereotyping from an early age made girls more likely to develop the condition than boys.

Imposter syndrome damages women professors’ career paths and self-perceptions. Competent educators may blame their own performance instead of sexism when they are passed up for a promotion. Thereby, the fear of failure discourages women from pursuing academia.

Women professors do more than just teach their designated subjects. They inspire women students as positive role models. Women professors educate men, both students and staff, on how to respect women educators and peers. They bring issues of gender inequality to the forefront of university affairs. Administrations and students have to recognize the role women professors play in creating a welcoming campus culture. We must address our biases when it comes to hiring, rating, and promoting them. Furthermore, we must strive to build spaces and environments where they feel supported.

When I say “women professors,” I am talking about POC women, queer women, disabled women, and many other intersections. We need true inclusion, not tokenism. Amazing things happen when diverse women professors are allowed to flourish.

How The Ends Justify The Memes

Fight For Your Rights: How Disability Activists Changed America